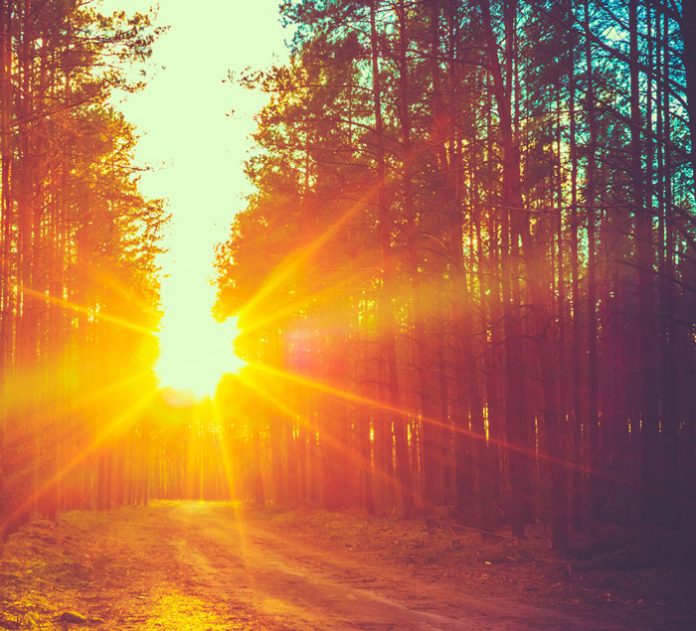 The scene would repeat itself almost every Friday throughout that summer. I would cook for Shabbos in the kitchen of my bungalow, while my sister was cooking in her kitchen on the other side of the wall. Our bungalows shared a porch.
While we were busy, our brother would ascend the porch steps and look in through the screen doors to our bungalows. His bald head was often covered with a baseball cap that said, “I’m having a bad hair day,” or “Bald is beautiful.” Chemotherapy may have caused Chaim Dovid’s hair to flee, but he held on tightly to his positive attitude.
He usually arrived as my sister was beginning to prepare her pot of chicken soup. Her vegetables would be on the counter, waiting to be peeled and cut and put into the pot. Chaim Dovid couldn’t eat raw fruits or vegetables because they could potentially contain infections and his immune system was too weak to handle them. But that didn’t stop him from peeling them for us.
He would walk into my sister’s kitchen and say, “You have any infections for me to peel?” But before he got to work, he would stride over to the CD player, where my sister had Miami Boys Choir playing, for that was the only CD she had in the country. He would switch it to his favorite song on the CD and begin peeling “infectious” vegetables as he belted out the lyrics.
Although Chaim Dovid had to travel to the city regularly for treatments and appointments, and he spent some time in Camp Simcha as well, we were so happy to have him in the bungalow colony with us the rest of the summer. Since my sister and I did not have cars in the country during the week, Chaim Dovid drove us to the store when needed. He drove our children to day camp each morning. Even when his flank suddenly swelled up tremendously—“I have a basketball in my side,” he told us—and he couldn’t bend down to put on the children’s seatbelts, he still drove them to camp, after my sister belted them in. Then he drove himself to the city to see the doctor and investigate the unexpected basketball. He needed to be treated in the hospital with steroids and antibiotics through IV, but as soon as he was discharged, he returned to the country again.
When the summer ended, we were all sad that it was over. We hoped to be able to spend the next summer together in the bungalow colony again.
But alas, the year that followed was a difficult year for Chaim Dovid. The chemotherapy did not succeed in eradicating his cancer. Vicious tumors were popping up and wreaking havoc in various parts of his body. The doctors replaced his hip and reconstructed his pelvis. They attempted to control the tumors on his spine using radiation, but his legs became paralyzed anyway. Worst of all, there was nothing more they could do about the tumors that were invading his lungs. 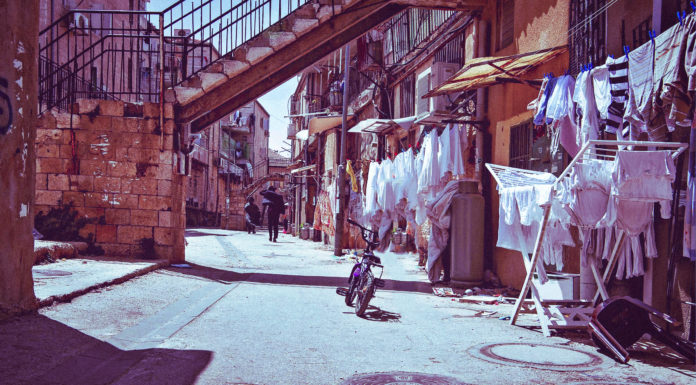