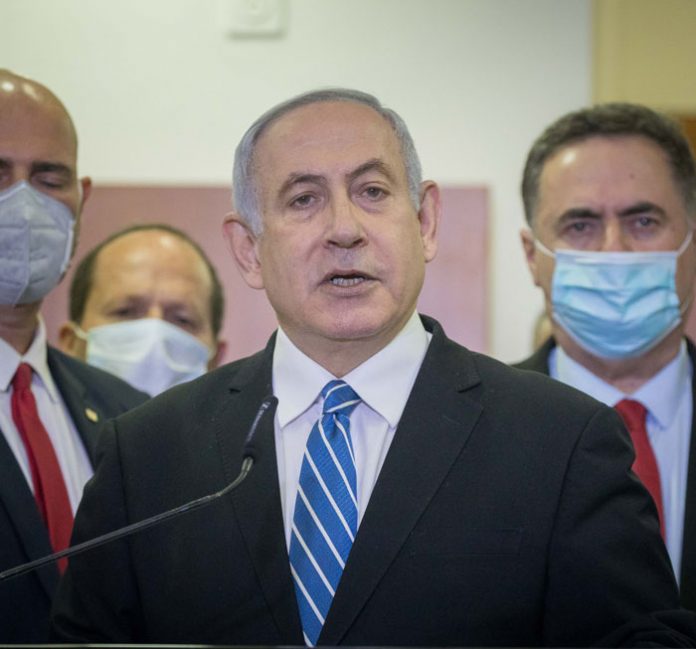 As if someone wanted to summarize and condense Netanyahu’s career into one day and create a portrait that tells the entire story, last Sunday brought together two events. In the morning, Netanyahu opened the first meeting of his fifth government; in the afternoon he sat in court for the opening of his trial. The politician with the greatest survival skills in the country and the first serving prime minister to be put on trial—all wrapped up in one.
His new government might be bloated, cumbersome and creaky, but it somehow works anyway. The creaks in his government began right away when Transportation Minister Miri Regev—who will be foreign minister when Gantz takes over as prime minister—was asked in an interview what she thinks about Gantz now after having spent three election campaigns attacking him. “He still isn’t ready to be prime minister,” she said, kicking off a firestorm. Gantz was insulted, and his Kachol Lavan Party expressed their anger at the fact that while they are forced to be careful about Netanyahu’s honor even as he goes to trial, the ministers of the Likud don’t care about Gantz’s honor. Netanyahu was quick to respond, scolding Regev for harming the unity between the two parties. She was then forced to issue a clarification of her statement.
While Regev, an important member of the government, can be brought under control by threatening her job, it’s much harder to restrain the senior members of the Likud who were left without important positions. One of those is Nir Barkat, former mayor of Yerushalayim, a billionaire with grand political aspirations who has already announced his intention to run for leadership of the party when Netanyahu steps down. Barkat was left without an important post, preferring not to receive anything if it meant being minister of a small portfolio. Since he has no post, there’s no leverage against him, which gives him free rein to say whatever he wants. “I’m happy that there is unity, but I said during the elections that [Gantz] doesn’t have the skill or experience to be prime minister, and my opinion hasn’t changed.”
Barkat isn’t the only one. Gideon Saar, who challenged Netanyahu for the party leadership and is considered his strongest rival within the Likud, also attacked Gantz sharply and blamed him for the large amount of ministers in the government.
Barkat, Saar and the other Likud MKs who were left out of the government won’t hesitate to attack Gantz repeatedly in the future; they consider such attacks their path to building their power base within the Likud. Criticism of Netanyahu is considered sacrilegious, but criticism of Gantz is received with blessings, even if it creates problems for Netanyahu. Furthermore, it’s not like Gantz has any recourse to deal with those attacks. There’s no going back at this point. He can’t just bring down the government, because elections aren’t an option for him right now. All he can do is sit quietly and hope that Netanyahu will keep his word and hand over the premiership in a year and a half. 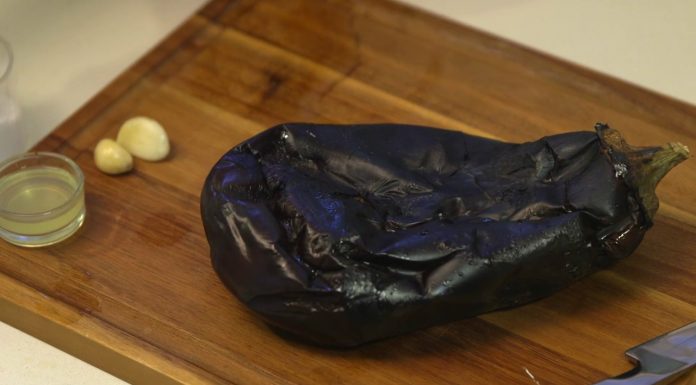