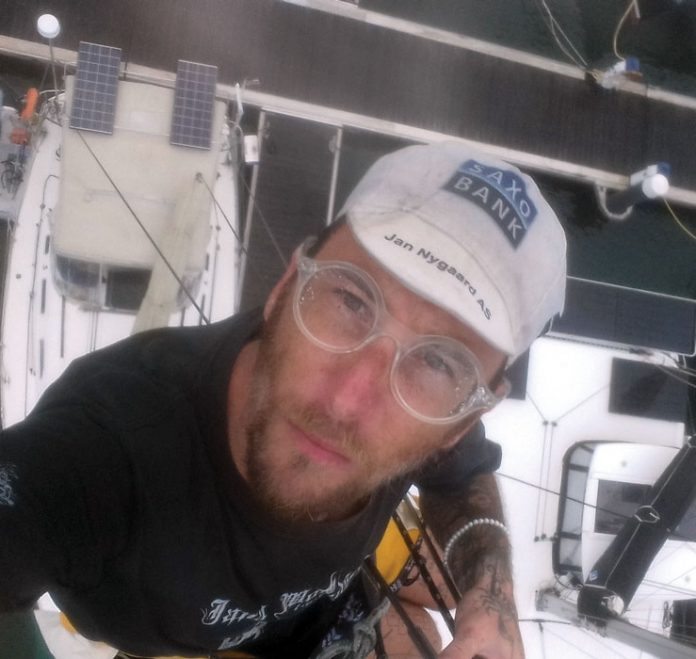 We were adrift on the vast Caribbean Sea near the Dominican Republic when the virus hit the region. We sailed from one port to another, desperate for shelter, but the border guards pointed their guns and shouted at us to leave. We were not welcome anywhere; there was not a single island that would accept us. I only had enough food to last for two days, but no one could tell us when the borders would open. I was in a virtual ‘prison in paradise,’ just a few feet from the most beautiful islands but unable to enter. I was stranded on a 40-foot sailboat with almost no food and a hostile Italian shipmate who wanted me to leave.”
It sounds like a story straight out of a Holocaust memoir, or perhaps a historic tale of survival at sea. But it is the incredible modern-day adventure of Amit Mendel, (yes, Mendel is his last name), an artist and sailor whose wanderlust led him on a five-month adventure that culminated in dire straits. Had it not been for the efforts of a dedicated Chabad shliach who was also stranded due to the coronavirus, this nightmare might have had a tragic ending.
Amit is a single 29-year-old from a secular Jewish family who has begun taking on mitzvah observance since this experience. He has been traveling through Europe and Russia for years. He has few needs, traveling with just the basics, and can adapt to almost any circumstance. But the circumstances in which he found himself six weeks ago were no joking matter.
The story began several years ago, when Amit tired of his travels on land and was eager to explore the open seas. What does a young man without money, provisions, or his own boat do? He goes to a port and hitches a ride. Just like many a young man before him, he offered his services to sailboat owners. He was ready to learn the rudiments of navigation and to care for the boat in exchange for free passage to a distant land.
Thus began his boating adventure. Over the next few years Amit traveled from one exotic port to the next, hosted by seamen who welcomed another pair of hands on deck. Since Amit has a strong work ethic, having him on board was a boon. He spent months exploring hidden gems in the Pacific and Indian oceans, and along the coast of East Africa. In December of 2019, just before COVID-19 became a household term, Amit was happily ensconced on a sailboat in the midst of the sun-drenched Canary Islands off the Moroccan coast.
He was in regular touch with his parents back in Israel, assuring them that he was doing fine, that he was safe and comfortable, and keeping them up to date on his next destination—faraway Mexico, thousands of miles from the Canary Islands.
How would he get there? For this gregarious, feisty Israeli, transportation wasn’t an issue. During his stay in the Mediterranean, he met a rugged Scottish sailor who was heading to the West Indies, a scenic region with many Caribbean islands, not far from Central America. The sailor agreed to let him piggyback on the four-week journey if he agreed to do his share to keep the boat clean and help with the chores.
Amit didn’t need to be asked twice. He had always wanted to visit the Caribbean islands, especially St. Lucia, a sparkling jewel in the Eastern Caribbean just south of Martinique, with turquoise waters and a mystical mountain range. Amit had finally found his dream haven. He spent a month there in seclusion on a deserted beach, drawing and pondering the mysteries of life, living off the abundant fruits and vegetation on the island.
Eventually he tired of this lonely life and decided to continue his journey. He happened to meet a German sailing family who were heading to Martinique, 50 miles north, and scored a ride with them. In Martinique he encountered a group of ragtag wanderers who set up a camp in the jungle. He lived with them for another month, enjoying the nomadic lifestyle, learning important survival skills and drinking in the beauty of Hashem’s world. That stint, too, soon grew tiring, however, and Amit began searching for his next adventure. 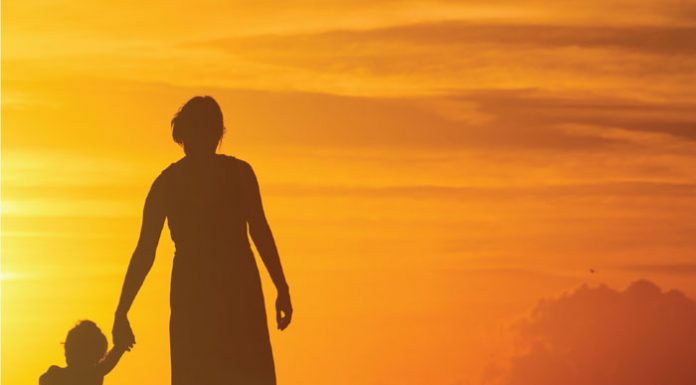