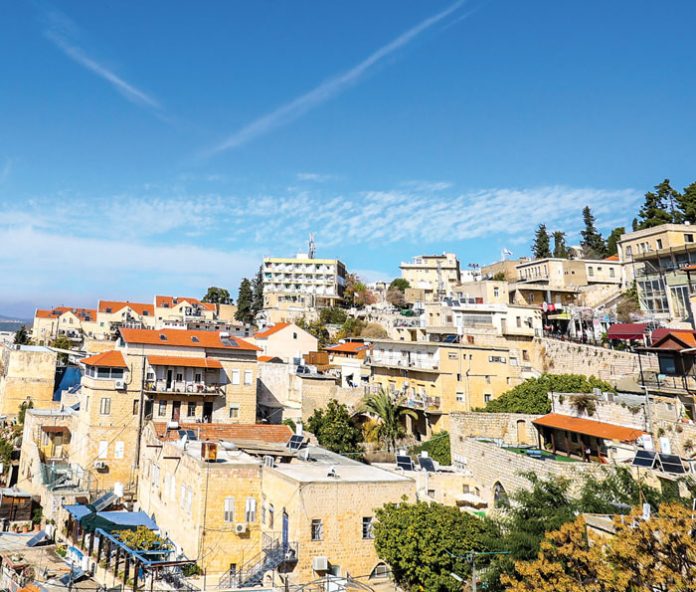 Elisheva accompanied her mother to the airport and then boarded the train to travel back to the city. As the train was leaving, her mother waited on the platform, waving with a big smile on her face.
“I remember sitting on the train, looking out the window, watching my mother wave, her eyes full of love and encouragement. I held back the tears, not wanting to worry her,” Elisheva shares. “When the train pulled away, my eyes flooded with tears.”
Elisheva would be going on to study in Singapore on a student visa so that she could experience being part of a Jewish community. Her mother, unable to obtain a visa for longer than a five-day time period, would be returning to Jixi, the outlying Chinese city from where they had come.
Elisheva didn’t know when she would see her mother again.

Jixi, Six Years Earlier
The only sounds that could be heard were the teacher’s voice and the scratching of the pencils in the room as 84 students rushed to get down every single word.
“There were 84 students in my middle school class,” says Elisheva Martinetti about her school in Jixi, in China’s Heilongjiang Province. There were also 15 parallel classes in her grade alone. Class sizes in China ranged anywhere from 50 to over 100 students in some parts of the country.
And competition was fierce.
In China, test scores can make or break an individual’s future, and schools routinely publicize test scores in descending order in order to motivate students.
“Getting into the top 50 is very coveted, and being in the top five is a most privileged position, because it guarantees one’s future ability to put bread on the table,” Elisheva relates. Elisheva’s position at the top of her class was a testament to her work ethic and love of learning.
“The school day started at 6:30 a.m. and ended at 10:30 p.m. with small breaks in between classes and 30 minutes each for lunch and dinner,” she continues.
Playtime is a luxury for most Chinese children, as stiff competition for future jobs means long hours studying instead of hanging out with friends. The extreme competitive culture forces most families to put all of their time and money into providing the best possible education for their child, which translates into expensive weekend study groups in addition to the vigorous full Monday-Friday school schedule. “There’s really no time for friendships as Westerners know it,” Elisheva says.

One Child
Elisheva was born in 1992, more than a decade before China’s reversal of their “one child policy.” She has no sisters or brothers. Her mother worked as a primary school teacher and eventually moved onto middle school when Elisheva moved up. Ultimately she left teaching because she was not in line with the Communist agenda that the schools were pushing.
“My mother was more open-minded; she used to call the school system a brick factory…everyone has to look the same in order to become the same,” Elisheva says. Her open-mindedness was not appealing to Elisheva’s father, and the couple separated.
When Elisheva was 11 years old, her mother set out to find an “out of the box” private teacher who would not simply repeat Communist dogma to her young daughter. The teacher she found recommended that Elisheva’s mother read a Chinese booklet containing translations of selected passages of Talmud, Midrash and Zohar. “The messages really resonated with my mother; she felt that it was what she had always been searching for, and she started to identify as a Jew,” Elisheva recalls. “I thought it was all very strange. I was very influenced by my Communist schooling, and as far as I was concerned, these strange ideas were all a waste of time.”
But Elisheva’s mother was convinced. She was determined that her daughter would live according to the ideologies presented in the Torah passages she had read in the booklet. Elisheva resisted all of her mother’s initial attempts to read excerpts of the book to her, so her mother made copies of different pages of the book and strategically planted them around the house; at the dinner table, near her bed, at her study table, etc. Eventually Elisheva read it and grew quite excited about it.
“I started to pick up about different mitzvos from the book, such as davening three times a day and washing one’s hands before eating. The book didn’t mention a siddur, but I davened to Hashem in my own way, and I didn’t know that one is only required to wash before bread, so I washed my hands with soap before every thing I ate, like 30 times a day,” Elisheva laughs.
Once Elisheva started to read the booklet, she quickly finished it and wanted to know more. The teacher then gave her mother a copy of a Christian bible, telling her that “only the first part is Jewish.”
“Now I know that it’s not the same, but when I first read the Old Testament I had many questions,” Elisheva shares. Elisheva was puzzled about why Hashem asked Adam Harishon where he was after he ate from the tree. She asked the private teacher why Hashem had to ask “ayeka—where are you?” if He is omnipresent and knows everything.
The teacher had never had any contact with Jews and had only “coincidentally” come into possession of the book when he was much younger. Absent of Rashi and mefarshim, there was no way he could come up with answers to Elisheva’s many questions on the text. He had no other books to offer her, and he told her that she was on her own.
“At this point you will have to follow in the steps of Abraham and “leave your land and your birthplace,” the teacher told her. Mother and daughter understood that in China, Elisheva would have no opportunity to learn and grow as a Jew.
Her real journey was about to begin.
By this time Elisheva was 15 years old. The only option available for her to obtain permission to leave the country was by finding a foreign school that would accept her and issue an exchange student visa. Then she could apply to China for permission to leave the country. She and her mother made the arrangements with a school in Singapore. Singapore seemed like a good option, because it is close to China, is heavily influenced by Chinese culture, and, most importantly, has an established Jewish community.
Elisheva was accepted to a one-year tutoring program that prepared students for the GCSE entrance exam, which is necessary to apply to junior college (pre-university) in Singapore.
Neither Elisheva nor her mother had a clue as to what her next move would be after the year would end.

Leaving China
Obtaining proper documents and permission to leave the country is difficult for any Chinese citizen, even for a short vacation. For someone living in a small, outlying city like Jixi, both the costs and the procedures were cumbersome. Elisheva and her mother needed to find the funds to cover the costs of the necessary visas, plane tickets, school tuition and living expenses in Singapore. At the time, they estimated the total cost to be about $16,000 US dollars. A modest teacher’s salary would never be enough to cover that. Elisheva’s mother would have to sell her home. 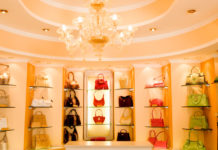 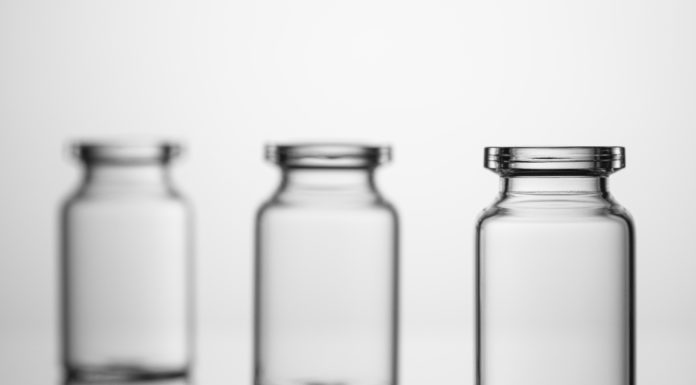 Between Kosher & Halal // For Russia’s kosher kingpin Pinchas Slobodkin, it’s all about a strong work ethic and a lot of siyata dishmaya