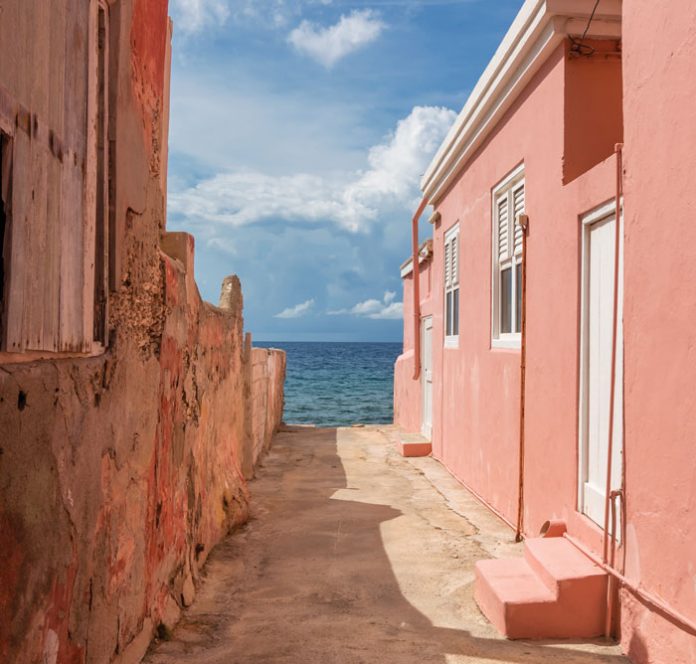 If you look at a map of South America and scan its northern coastline you’ll spot Curaçao, a small dot slightly northwest of Caracas and only 70 miles east of Aruba. As a Dutch colony, Curaçao has always been strategically important. It’s surrounded by deep waters, and for the past century has been home to the Isla Oil Refinery, a major source of economic prosperity for the island.
Around the turn of the last century, a ship carrying the Jewish Abadi family from Syria was headed for Haiti, a few hundred miles north of Curaçao. After decades of troubles, Haiti had finally reached a point of stability. Led by the sugar and rum industries, business was beginning to blossom again, and the country was beginning to emerge as a model of economic growth. The Abadis were silk traders, eager to try their hand at business in Haiti. But just as the ship entered the Caribbean waters, another political revolution erupted in the beleaguered island country, signaling the end of tranquility and another era of turmoil. Unable to land in Haiti, the ship dumped all of its passengers in Venezuela.
Changing their plans, the Abadis settled in Venezuela and established their new business there. That is, until one day an uncle made the short trip to the Dutch island off the Venezuelan coastline. Curaçao was bustling with commerce and traded with all the Dutch islands in the Caribbean, including Aruba.
“I really think we should move there!” the uncle told the rest of the family upon his return.
Curaçao had been a haven for Jews since the days of the Spanish Inquisition, when the first group of Spanish-Portuguese Jews arrived there. Many Jewish families could trace their lineage back 11 generations to these ancestors. It was this community that the Abadi family joined when they moved from Venezuela to Curaçao and began yet another chapter in their lives.

Several decades passed. Aron Abadi’s father was just a small child during World War II, but he remembers the sirens going off when the Germans tried to torpedo its oil refinery. He had been born in Curaçao, as were his own children, who, like most of the Jewish youth on the island, had gone off to study abroad in Switzerland, Canada and the United States.
But unlike many others, after Aron Abadi finished college he didn’t return to Curaçao. Instead, he settled in Manhattan and opened a business designing and manufacturing suits. A short time later he became engaged to his future wife, Laurie.
On the day before Purim of this year I sat down with Laurie in an ice cream shop in Lakewood, New Jersey, to hear her amazing story firsthand.
“One day, in the mid-1990s, a woman named Renee Hanon walked into my husband’s business with a request,” she tells me. “Mrs. Hanon was a member of the Syrian Jewish community in Flatbush, and she had an idea. ‘Do you think you could design and manufacture clothing for religious women?’ she asked him. ‘Sure, why not?’ he replied. This was almost 30 years ago, when there weren’t as many Jewish designers and stores as there are now. A couple of weeks later she returned with her friend Carol Haber and her teenage daughters to discuss the idea in more detail. During the meeting Mrs. Hanon casually mentioned, ‘Did you know that Aron is engaged?’ ‘Oh, wow! Mabruk!’ Mrs. Haber told Aron. ‘That’s so nice. I teach the marriage classes in the community.’ ‘Oh, yes,’ he replied. ‘My fiancée was talking about something like that. I think I’ll send her.’ Mrs. Haber then told Aron. ‘I teach the brides and my husband teaches the grooms.’ ‘That’s nice,’ he replied politely. 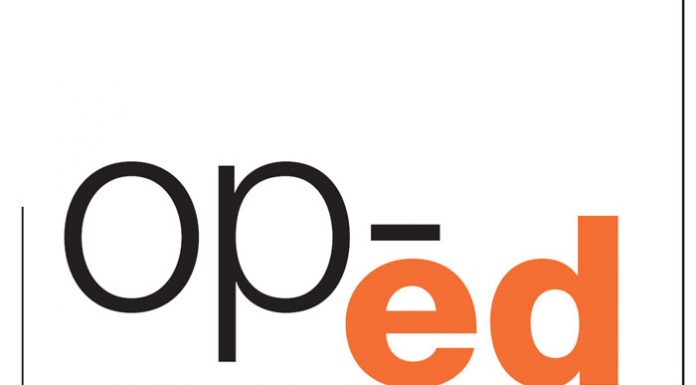 Amid the Mountains of Slovenia // The greatest Torah scholars once called the city of Maribor home. A visit to its remaining Jews and...