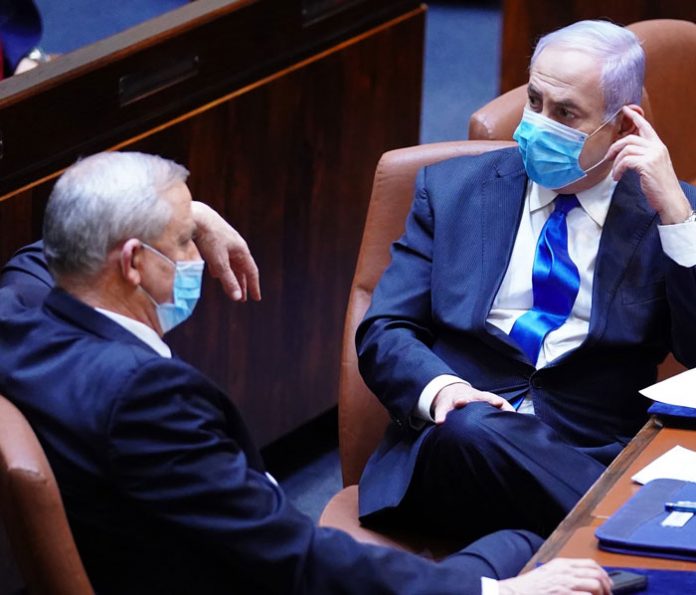 After more than 500 days and three consecutive elections, Israel finally has a government. But not before Netanyahu invented all kinds of new ministries in order to please the senior members of his party. Among the newly invented ministries are: the Ministry of Water Resources, the Ministry of Higher Education, the Ministry Linking the Government and the Knesset, the Ministry of Regional Development, the Ministry of Promoting Communities, and a number of other ministries that had been dismantled and were now cobbled together again.
Netanyahu also managed to convince Rafi Peretz of Yeminah to join the coalition against the will of his party in exchange for the Ministry of Matters Concerning Yerushalayim. Disappointed Likud members were also taken care of—commensurate with their level of faithfulness to Netanyahu. Whoever was left without a position in government received a replacement job. For example, former Minister Gilead Erdan will be appointed as Israel’s ambassador to the UN (and for a short time also ambassador to Washington).
Once everyone was at least somewhat mollified, the 35th government of Israel was finally sworn in on Sunday afternoon. The number of ministers in this government will be 35—out of 73 MKs in the coalition—which is an all-time high.
Bibi Netanyahu will be serving his fourth consecutive term and his fifth term overall, to be succeeded by Benny Gantz in a year and a half. Due to the lack of trust between Bibi and Gantz, and Gantz’s fear that Netanyahu won’t keep his word and vacate the position for him, Israeli law was changed. That allowed Gantz to also be sworn in as prime minister. During this period he will be referred to by law as the alternate prime minister. In a year and a half when he switches places with Netanyahu this new and odd title will be transferred to Netanyahu.
The prime minister began the swearing-in ceremony by presenting his government and its guidelines for governance. At the beginning of his speech he turned to Gantz—whom he had badly maligned throughout the election campaigns—and praised him for making the choice to form a unity government. “We worked together during Operation Tzuk Eitan [also known as Operation Protective Edge or the 2014 Gaza war], I as the prime minister and you as the IDF’s chief of staff, and I’m convinced that we’ll work together successfully to run this unity government.”
The next person to speak was the alternate prime minister, Benny Gantz, who said that both he and Netanyahu would have preferred to form a different government. “It would have been easy to go for another round of elections, but the two of us chose the difficult and correct decision for the sake of the people of Israel.” During his speech he also turned to his former partners, Yair Lapid and Moshe “Bogi” Yaalon: “You know that I wanted you to be part of this journey to political unity in Israel. It’s very disappointing for me that at the moment of truth you didn’t know how to safeguard the partnership, and you chose to break us apart.” 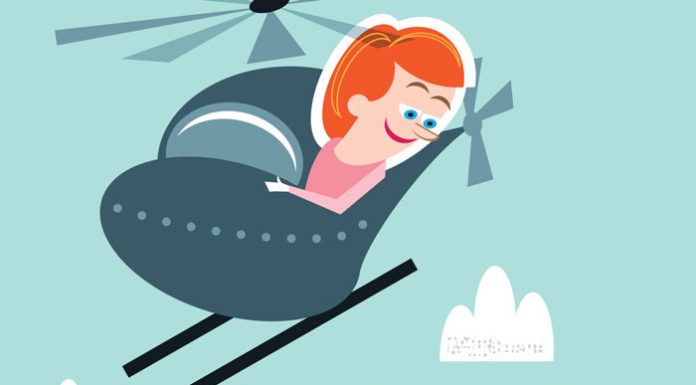