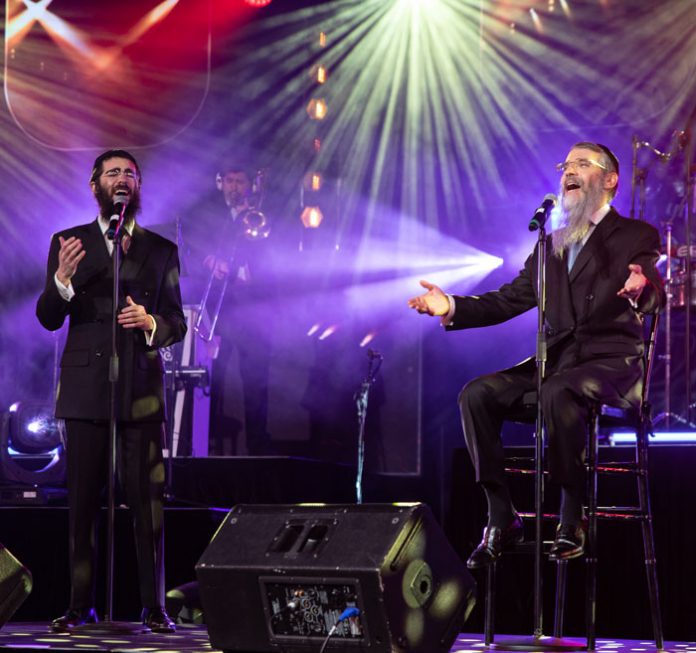 Rabbi Shloimy Greenwald was sick with COVID-19 himself when a friend sent a published letter of the previous Lubavitcher Rebbe, Rav Yosef Yitzchak Schneersohn, zt”l. In the letter, the Rebbe described a terrible disease that ravaged the town of Mezhibuzh during the times of the Baal Shem Tov; nary a home was untouched by sickness or death. The Baal Shem Tov instructed the community to join together to write a sefer Torah, which they did, and as the “Mofes Sefer Torah” was written, the community began to heal. As he read it, Shloimy realized that the similarities between the pandemic described and the current times were eerie, almost identical.
When he finished reading, Shloimy picked up the phone to call fellow Crown Heights businessmen Reb Zalmy Cohen and Reb Beryl Junik. “Our community is suffering and we need to do something,” he told them. The three discussed the letter and decided to split the costs of a sefer Torah, which they would sponsor on behalf of the neighborhood.
“We were going to start the next day, but why should we have waited any longer?” Zalmy explained. “We were already losing people by the dozens and we needed a bigger solution than just masks and gloves. This was how we could challenge the virus on a ruchniyus level.” The three men first spoke in the afternoon, and by that evening the writing of the sefer Torah was already underway.

As word of the project spread, people were calling and texting to ask if they could dedicate a letter for loved ones. “Other communities were reaching out, asking if they could join,” Shloimy explained, “and we thought, ‘Why limit this to Crown Heights when we could be mezakeh all Yidden?’”
Within five weeks, more than 1.7 million people visited the website of the newly-formed organization, United for Protection, and more than 300,000 letters were allotted to people across the globe, reaching as far as Casablanca, Morocco.

The new Torah was named the “Miracle Sefer Torah” after the Mofes Sefer Torah in the Baal Shem Tov’s times. Says Beryl, “Just as in the times of the Baal Shem, so many people have come back with their personal stories of miracles after buying a letter because there’s a special koach in this movement, the koach of Torah and the koach of klal Yisrael.”
When veteren singer Avraham Fried heard that his friend, Chazan Itche Meir Helfgott, was hospitalized with the virus, Fried said that it was a no-brainer to get him a letter. “It was a thrill to see him fully recovered and on stage [at the Hatzalah-thon concert] and to be able to hear his voice.”
The sefer Torah started as a spiritual remedy and quickly grew into an even larger—a global—movement for unity.
After the sefer Torah went global, the organizers realized that with all the momentum, there was room to do more. “We were planning on giving Hatzalah any proceeds from people’s suggested donations toward the Torah, but why just give them a check?” says Zalmy. The organizers considered organizing a dedicated fundraising day on behalf of Hatzalah, or putting together a concert to unite klal Yisrael. And then they realized that they could do both. 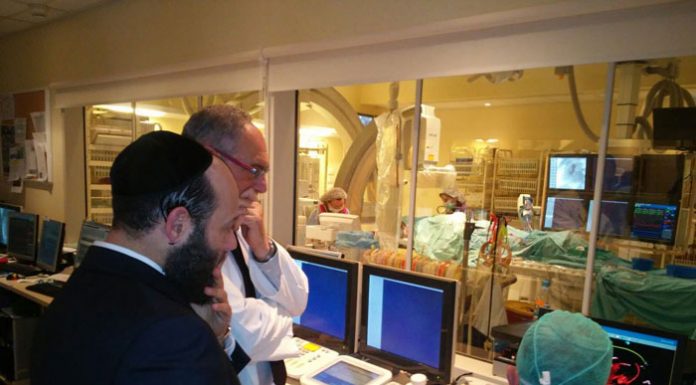 Why is there a Paper Shortage? // It’s affecting everything from magazines to elections. But why is it happening?