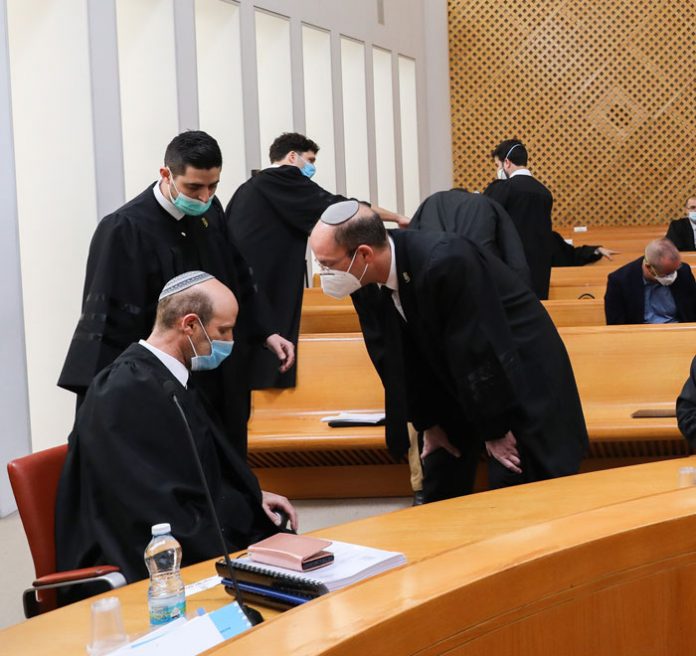 The justices of the Israeli Supreme Court have unanimously rejected a petition to stop Bibi Netanyahu from forming the next government of Israel. They also rejected a petition against his coalition agreement with Benny Gantz and the Kachol Lavan Party, allowing all the clauses of the agreement to move forward. This all despite the indictments against Netanyahu. However, the court was critical of the Likud and Kachol Lavan agreement in which the Judicial Appointments Committee will not have a member of the opposition, and they left themselves an opening to get involved later on. The justices explained that rather than get involved now they will wait until the committee is actually formed.
The justices’ comments against the potential formation of the committee caused much anger among the right-wing parties. Most of the right-wing MKs believe that the Supreme Court wanted to invalidate Netanyahu from being prime minister but didn’t do so because of political considerations. They knew that such a decision, despite Netanyahu having the backing of between 72 and 78 MKs, would galvanize much of the country against them. Invalidating Netanyahu would have forced Israel into a fourth consecutive election, and the only topic on everyone’s minds would have been how to rein in the Supreme Court. “It was worth it to the justices not to invalidate Netanyahu,” MK Rabbi Uri Maklev tells Ami. “I’m convinced that they were very much considering it, even though the law clearly allows a prime minister to serve under indictment. They simply realized that it wouldn’t have been worthwhile for them to do it.”
After the court’s decision allowing his coalition agreement to move forward, Netanyahu moved quickly to finalize things with his right-wing partners. However, while things have gone very smoothly with the chareidi parties, that hasn’t been the case with Yeminah. After reaching an impasse in the negotiations, Yeminah declared they are heading to the opposition, saying, “In light of the formation of the government and its policies, which are emerging as a left-wing government under the leadership of Netanyahu, and in light of the blatant disrespect the prime minister has had for Yeminah and its voters, the Yeminah Party has decided to serve the public from the opposition during its upcoming term and to fight from there for the nationalist camp.”
The Likud wasn’t fazed by the harsh tone from Yeminah and responded that “had Yeminah received one more ministry they would consider it a right-wing government [and would be willing to join]. This is going to be the first government in Israeli history that is going to place its sovereignty on Yehudah and Shomron, and it’s unfortunate that Yeminah won’t be part of it just because of internal strife over the disbursement of ministries.”
Ultimately, the threat from Yeminah is an empty one, because they do not have the luxury of being part of the opposition. First, Bennett and Smotrich will not be able to cooperate with an opposition that consists of the Joint Arab List, Lapid and Lieberman.
To read more, subscribe to Ami 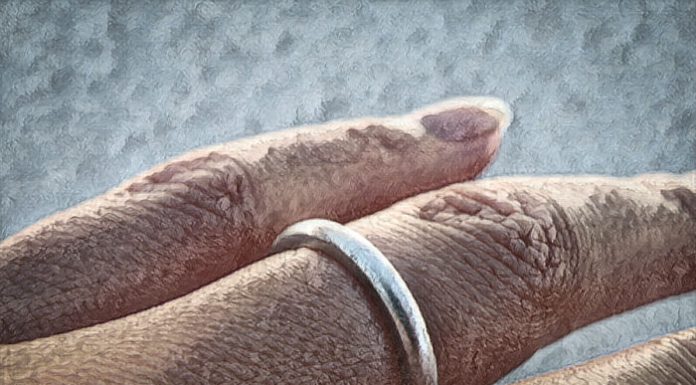 In A Fog // With No Answers Forthcoming From the Medical Establishment, A Woman with Chronic Fatigue Syndrome Discovers a Community of Sufferers Determined...