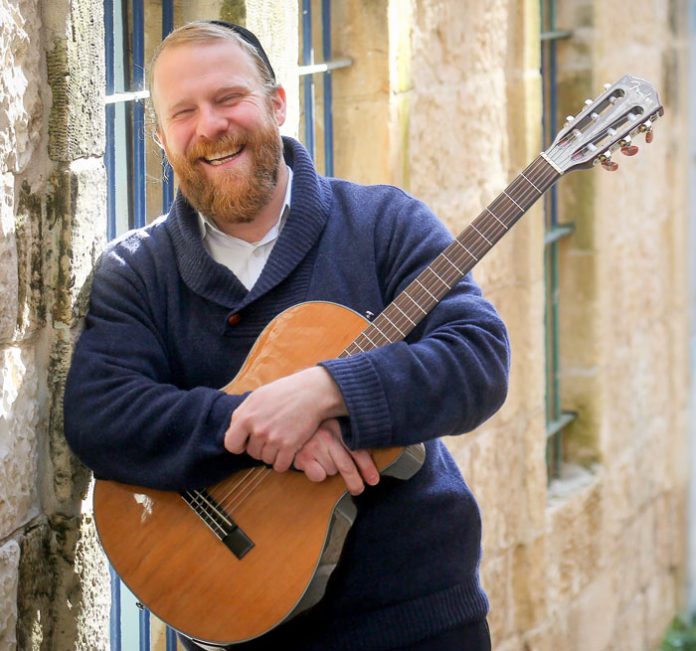 Let me tell you the story of my debut album, The Lateness of the Hour, which was released in the UK in 2011. At the time I was working in a lot of clubs, playing music that was basically a fusion of genres, folk music and electronic dubstep, which was just emerging. People were really starting to get into it, and a lot of record labels were very interested in what I was doing. I was offered a major deal for £150,000, and I was only in my early 20s, which was a life-changing opportunity. But by then I’d already been keeping Shabbos for the previous year or so, so I told the record label company that I intended on continuing to do so.

“I signed, and they sent me all over the world: Los Angeles, Jamaica, New Orleans. It was great. All of those places are very important for musicians. I made an album, and they decided to release the first single, which was a song called ‘Up All Night.’ It didn’t do very well on the charts. Then they released a second single, a song called ‘Too Close,’ which made it into the top 40 in the Netherlands and Romania, two of the smallest musical markets in the world. My record label was getting very frustrated, because the main radio stations in the UK weren’t playing my music. They felt that it was too different, too avant-garde and a bit too niche. It was in the very early days of that genre, so it hadn’t quite made it into the mainstream.

“My record label couldn’t understand why it wasn’t more popular, but when they looked at my calendar they realized that I had turned down a lot of concerts and promotional opportunities on radio and TV. When they asked me why I had done so, I explained that they were either on Friday night or Saturday. Then they asked me to go on tour with another singer who was just starting to become very famous. When I realized that it fell out on Pesach I told them I couldn’t do it. They thought I was insane, and our relationship began to break down until they fired me a few months later.
“So I left the music industry and went to yeshivah in Yerushalayim. Now, hashgachah pratis is a very funny thing. Someone who was making a commercial for Microsoft happened to be in the home of his friend, who happened to be playing ‘Too Close’ on his stereo system. He decided to put the song in his commercial, took it to Microsoft, and they loved it. It was released with my permission, and I suddenly became a platinum-selling recording artist while I was sitting and learning! In fact, I was slowly but surely becoming one of the top selling artists in the world. I left yeshivah to take care of that for a couple of years.

“The song was number one in Germany, peaked at number four on the UK Singles Chart and was number seven on America’s Billboard Hot 100. It was even nominated for Best British Single in 2013. Thanks to that song, I can now sit and learn. It was the kli that Hashem gave me to really change my life in a big way. It sold around six million copies, and I only became successful after I was moser nefesh for Shabbos. So at a time when I was at my most famous, having my music played on every radio and TV station in the world, I had already gotten married and started a family. Baruch Hashem, we now have three kids, and I’m learning in kollel full time.”
I’m schmoozing with singer-songwriter Alex Clare in Jerusalem, and I find it hard to reconcile his onstage persona with the kollel yungerman sitting before me. Born in Southwark, London, into a very secular Jewish home, Alex’s music seems as distant from heimishe music as one can get. Yet here he is, a genuine ben Torah with all the external trappings. 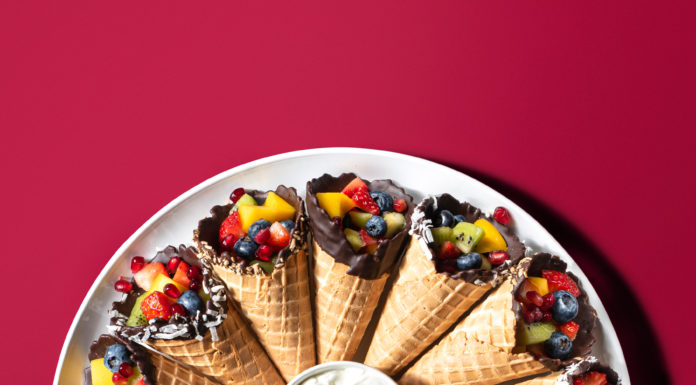 ON THE ROAD WITH SHLOIME ZIONCE // On the Streets of...