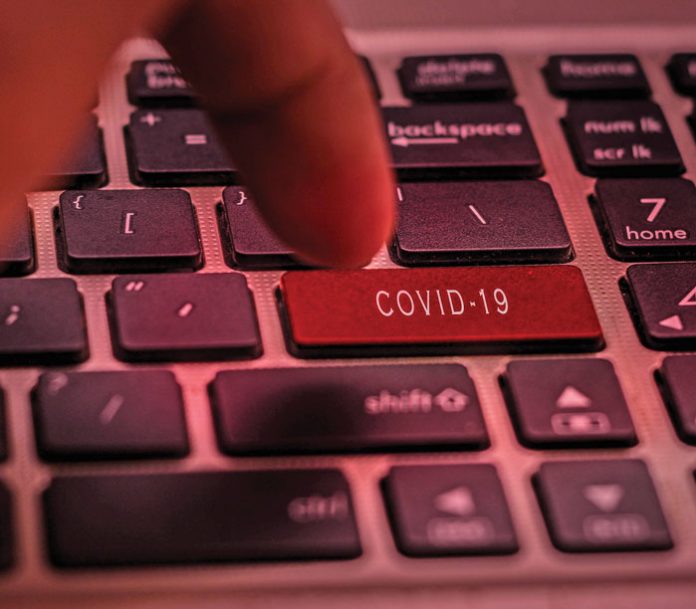 Everybody has the COVID-19 story a little bit right and everybody has it a little bit wrong. On the right, the White House says that the Chinese government invented COVID-19 in a lab and covered it up. On the left, American scientists say it is impossible that COVID-19 was made in a lab; it had to come from nature. In the middle, the intelligence services from the “Five Eyes” nations (US, UK, Canada, Australia, New Zealand) have suggested a compromise by saying that COVID-19 probably arose naturally from bats in China, but was accidentally leaked from a lab in Wuhan, which the Chinese government then covered up.
Not all compromises are correct. If you say 2+2=4 and I say 2+2=6, we cannot compromise and say 2+2=5. In science, the distinction between truth and falsehood is a clear bright line. In politics, it gets a bit blurry.
First, the right is right: There are some very bad people in China, especially in the Communist Party leadership. I have previously written about how they ordered the doctors and nurses in Wuhan to suppress or destroy evidence about the outbreak and its origins. You do not know the half of it.
At the same time that Beijing was covering up the seriousness of the COVID-19 outbreak in Wuhan, the Chinese government was ordering their embassies to secretly buy up all stocks of N95 masks in the world. China’s diplomats coordinated a hidden campaign by Chinese citizens living abroad to corner the private market in Personal Protective Equipment (PPE) while the same diplomats were lobbying Western governments behind closed doors for more assistance to China in its hour of need.
In hindsight, part of the con was a telephone call alleging that President Xi was thinking of asking the West for help because COVID-19 had leaked from a Wuhan lab and was killing his own people. The Chinese may have planted that phone call in anticipation that the Five Eyes nations would wiretap it and pass it on to their politicians. They did.
In early 2020, President Trump and Canada’s Prime Minister Trudeau answered China’s cry for help by donating tens of tons of masks and PPE from their national stockpiles and flying them to China. We are nice people.
When the seriousness of the COVID-19 pandemic was finally recognized by Western politicians, both Canada and America frantically ordered increased production of PPE to replenish the stockpiles we had sent to China. That is when the Chinese government pulled a really dirty trick.
American companies like 3M, who had been lured into moving almost all their PPE factories to China, were suddenly told that all their N95 masks and other PPE products could not be exported back to America, but must stay in China because of the COVID-19 emergency. As the American death rate soared, partly because of the artificial shortage of PPE, the Chinese sold their surplus at a huge profit while making a few well-publicized charitable donations.
Similarly, China stopped shipping supplies of COVID-19 testing kits and reagent chemicals to Western countries. Without enough reagent chemicals for widespread testing, Western efforts to control the spread of COVID-19 collapsed. Even though the Chinese death rate has dropped to zero, their ban on reagent exports has continued.
The leaders of the Five Eyes nations had been conned. In May 2020, their intelligence services issued a devastating 15-page report dealing with Beijing’s evil cover-up of COVID-19 while the disease was spreading like wildfire through the world. There was even suspicion that COVID-19 may not have been an accident of nature that leaked from a lab. It could have been a man-made bio-weapon.
There was pushback from scientists on the left who sincerely insisted that COVID-19 could only have been created by natural evolution in bats and could not possibly have been made in a laboratory. That conclusion is now widely questioned (See sidebar).