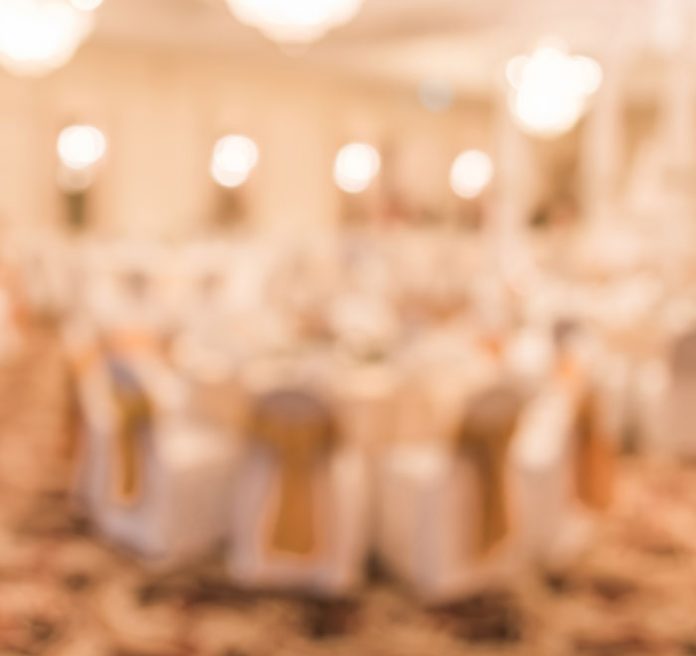 A cup of hot chocolate and a good book. The thought alone was enough to keep Rochie Kaplan* going that cold, rainy Tuesday as she hurried home from work.
The children in her kindergarten class had been restless. Dina and Feigie had fought over the new doll carriage and Brynie hadn’t stopped crying from the moment her mother had brought her in. They all probably needed a little fresh air, but what responsible ganenet takes her four-year-old charges out in a storm?
Rochie hung up her coat in the hallway closet and headed straight to the kitchen. The electric tea kettle soon began to boil. She had just placed some sprinkle cookies on a plate when the phone rang.
She had no desire to answer it.
It was probably Reb Nuta the shadchan. Shadchan? Reb Nuta the badchan was a more accurate appellation. What kind of joke was it to set her up with a boy who was a full foot shorter than she was? It had been embarrassing for both of them. And what about the guy before that, the Russian? He seemed pleasant, but it was hard to tell. If only he’d spoken a little English!
Rochie was about to change into her comfortable slippers when she noticed the pink Post-it note on the refrigerator. How could she have forgotten?
Her good friend Minna had a lot of relatives back in New York, and she’d been longing to see them for a while. She had asked Rochie if she would fill in for her as a night counselor in a group home for developmentally delayed women so she could go there for a visit. The job entailed supervising the residents, serving them supper, helping them fold their laundry, keep their rooms tidy, and of course, staying with them overnight.
Rochie was always looking for productive ways to utilize her time. That is why she’d agreed, even though she had a daytime job. Tonight, however, all she really wanted was to stay home, curl up on the recliner and relax.
The phone rang again. This time, she answered. “Hello?”
“Am I speaking to Rochie Kaplan?”
“Yes.”
“My name is Rivka Shechter. I heard that you’re Minna’s replacement for the next two weeks. Is that correct?”
“Yes.”
“I’m the supervisor for the special girls you’ll be meeting. There’s a lovely woman named Esther Bender who’s moving into one of the rooms. We just brought her stuff over a little while ago. Esther’s neighbor is getting married tonight. The kallah, Sarah Friedman, has been devoted to Esther for years, and it would mean a lot to both of them if Esther could attend her wedding. The thing is that Esther’s in a wheelchair and she needs help. Do you think you could bring her to the wedding and then accompany her back to the apartment?”
Rochie didn’t know what to say. “Is it safe to travel with someone in a wheelchair in this weather?”
“It’s not raining anymore. And the city bus has a ramp that can be lowered. I’ve also arranged a van with the Lev Avraham organization to pick you up when you’re ready to leave.”
“Okay.”
A short time later Rochie was wearing a formal dress and black leather pumps rather than slippers.
The beaming smile on Esther’s thin face made Rochie feel like a millionaire. Her happiness was contagious.
It was only when they got to the wedding hall, Jerusalem Heights, that Rochie started to have qualms. They weren’t kidding about the “Heights” part of its name. There were at least 50 stairs leading up to the entrance. How would she get Esther up there in her wheelchair?
A waitress passed by and asked if they needed help. “Do you know how I might get my friend upstairs to the entrance?” Rochie asked her.
The waitress glanced at Esther and then back at Rochie. “This is the first time I’ve ever worked here, but when my ride dropped me off I noticed a service ramp in the back of the building.”
To read more, subscribe to Ami