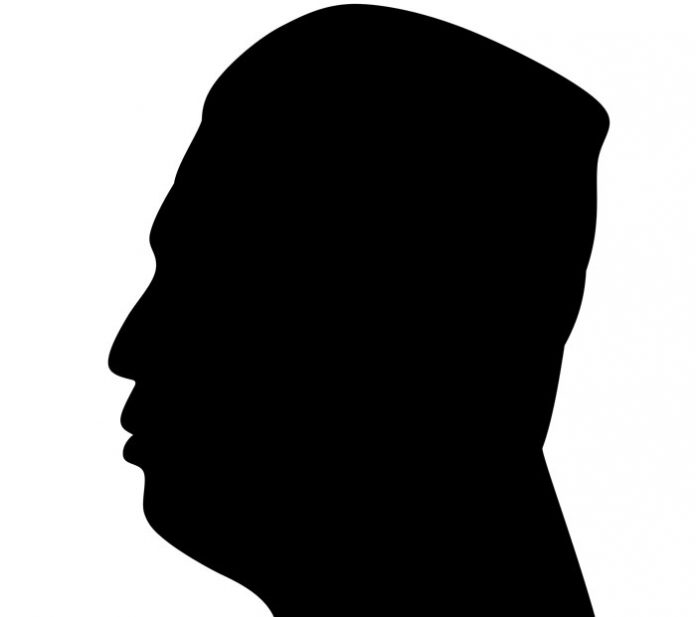 GCHQ, the British equivalent of the NSA, has leaked word to the British media that Kim Jong-un died on Saturday, April 24. Fox News and several others agreed, but South Korea and the CIA are holding back confirmation. They have been burned before by false alarms.
So have I.
During the Iraq war, I received a telephone call from a team of American special operators telling me that Saddam Hussein was dead. They claimed that they had just killed him.
The soldiers used laser guidance to steer a series of bunker busters, smart bombs and cruise missiles into an underground bunker in Baghdad where they knew Saddam was spending the night. I reported the story of his death on ABC national radio. As it turned out, Saddam was just using disinformation about his bunker location to find out which of his radio channels the Americans were monitoring. He was captured alive several months later.

When it comes to reporting the death of a dictator, a little caution is always advisable, especially when it concerns the Kim family.
David Maxwell reminds us that the Tokyo bureau chief of The New York Times published an article on November 17, 1986, stating that Kim Il-sung, the founder of North Korea, had died at age 74. He actually died eight years later.
Similarly, the mere absence of his grandson, Kim Jong-un, from public view since April 12 is not conclusive evidence of his death. KJU has dropped out of sight for much longer periods without explanation. He once disappeared for almost two months before he suddenly reappeared in public. In 2014, Kim was out of sight for 40 days amid similar speculation. He finally emerged, smiling and carrying a cane, while state media reported he had had a cyst removed from an ankle.”
If Kim Jong-un did die on Saturday, April 25, I would not expect any official confirmation before Tuesday, April 28, at the earliest. But right now, they are strenuously denying that Kim Jong-un is even sick.
But the truth is Kim Jong-un has been quite sick for a long time. It would happen to anyone with his lifestyle. He smokes four packs of cigarettes a day, spends millions annually on liquor and wine, and eats everything he wants, from burgers to fried food to candy bars.

“Kim is heavily overweight, and his health has deteriorated in recent months because of heavy smoking and overwork,” the Daily NK news site reports. “My understanding is that he had been struggling [with cardiovascular problems] since last August…”
KJU is five foot six inches tall and weighs more than 300 pounds. He does not exercise, has high blood pressure, diabetes, and clogged arteries, and is extremely obese.
“The blubber comes from Kim’s love of cheese and wine, Newsweek reported a few years ago. Six years ago, his booze budget topped $30 million, according to a UN report.
“His father and grandfather were similarly profligate with their diets, and both died of heart attacks. It is quite reasonable to believe that KJU had a heart condition as well.”
Japanese sources say a heart attack did not kill Kim Jong-un but left him a vegetable: According to a Japanese magazine, “during a visit to a rural area earlier in April, Jong-un unexpectedly collapsed, clutching his chest… The North Korean leader was rushed to a nearby hospital, with help from Beijing called in at once.”
Jong-un reportedly required a stent procedure, a surgery that involves the insertion of a tube in a congested blood vessel to ensure proper blood circulation.
While the procedure in question is not too complex, the magazine’s source said, the surgeon was not used to dealing with obese patients and was very nervous during the operation, resulting in a delay that left Kim Jong-un in a “vegetative state.”
Similarly, Chinese medical sources say that Kim had a heart attack and was rushed to a nearby hospital. But the local surgeon had never operated on an obese person before (he had probably never seen a fat person in North Korea). The doctor appeared terrified to have the life of Kim Jong-un in his hands, which were shaking visibly. The doctor took much longer than he should have to do such a simple procedure.
But a lengthy operation can create more problems. Some people react poorly to prolonged exposure to anesthesia. Some people develop blood clots, have a stroke, or go into full cardiac arrest during an operation.
Whatever the cause, Kim Jong-un did not wake up. He may be in a coma or in a vegetative state; he may be brain-dead or simply dead.
The South Korean press gives several conflicting reports.
Bruce Bennett, a senior defense analyst at the Rand Corporation, said that a former South Korean official “wrote that he had heard from Chinese sources that Kim Jong-un is in a coma, unlikely to recover,” adding that there was even “one report that Kim may have angered one of his guards, who shot him.

“Another report suggests that he was attending a military exercise and that an accident occurred in which he was badly hurt on April 14 by shrapnel from a missile test that went wrong.
“Kim was there, said the source, and there was definitely an accident at the same scene where a similar accident had occurred during an exercise six years earlier. The source maintained that Kim was not in critical condition, and that his sister Yo-jong, widely regarded as the country’s second most powerful leader, was at his bedside, along with his wife, Ri Sol-ju.