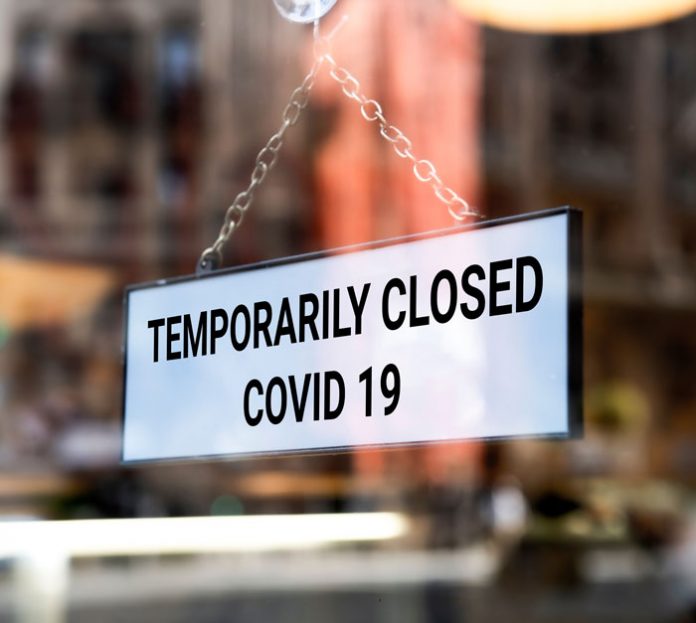 September 2018 was a stressful time for Sam Schwartz. He had left his job at a marketing company to strike out on his own for the first time. He and his wife had just purchased their first home—a major milestone for anyone. Between taxes and a fine for modifying the house without a permit, they owed the government $18,500.
Sam was excited about finally owning his own business and home, but the financial pressure was overwhelming. He had no idea how he was going to pay.
Doing his hishtadlus, he called a good friend and asked for a loan, with a plan for repayment in hand. His friend was apologetic. “Believe me,” he said, “if I had the money, I would lend it to you.”
Yom Tov came. Sam davened his heart out. “Hashem,” he said, “I jumped into business on my own. I am relying on You. Please take this burden from me! You gave me children; please give me the means to pay for their house!”
He was confident that the money would come from somewhere—but where?
And then, two days after Yom Tov, Sam’s wife ran into the house, panicking. “There’s a flood in the garage!”
“Hashem,” Sam thought, “Did I really need this right now? Don’t I have enough on my plate?”
He called a plumber. Thankfully, the damage was minimal—a hot-water pipe in the laundry room had sprung a leak and was spraying into the garage.
“You know,” the plumber remarked, “insurance will probably cover this.”
“Really?” Sam said, taken aback.
The plumber gave him the phone number of a Mr. Fish, an insurance claims adjuster. “Call him,” he advised. “You never know.”
Mr. Fish came down to survey the site. “You can try,” he said. “Insurance would probably cover $5,000 to $7,000 worth of damage to your property. But if you do make a claim, your own insurance rate might go up.”
Sam figured he had nothing to lose. He signed the papers and was informed that the insurance inspector would come to make an official appraisal on Wednesday afternoon. In the meantime, he left the garage exactly as the plumber had left it so that the insurance agency could judge the damage accurately.
Wednesday arrived, and with it a knock at the door. “I’m sorry,” Mr. Fish said. “The inspector couldn’t make it in person. We’re going to do a virtual inspection on an iPad.” He showed the site to the inspector from all angles, moving around the garage for the best possible views.
The next day, Sam got a phone call: “Your claim was approved. You have a check in the mail.”
On Friday, Sam received a check made out to him and his wife in the amount of $21,248. He deposited it immediately, and by Monday it had cleared. By October, he had paid off his taxes and fines, all within the legal timeline.
Thankfully, the Schwartzes were able to put that stressful episode behind them. Sam’s business flourished, and they had more financial breathing room. 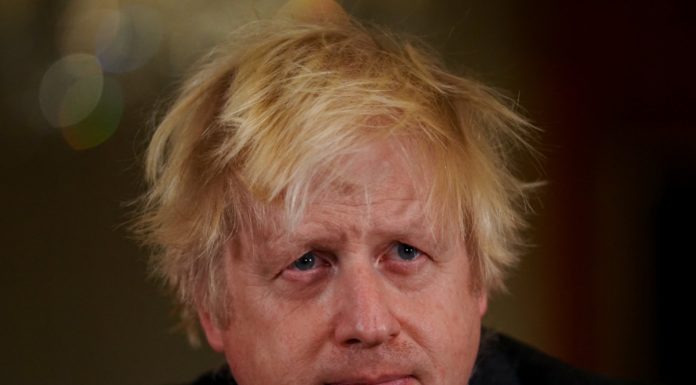 Sticky Fingers // I hadn’t done anything wrong —but it sure...

Check your Tech // Technology in the Classroom: Yay or...