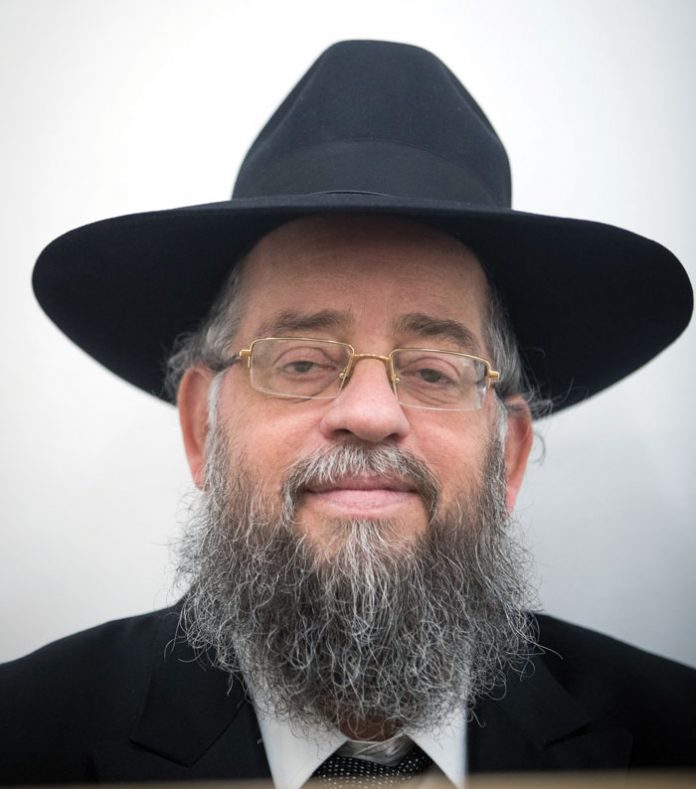 Thursday night. For one moment the entire country came together in tefillah for the man with the smile and the huge heart. Politicians, even those who are far from Yiddishkeit, asked that people daven for him. Doctors who aren’t religious asked the public to say even just one perek of Tehillim for him. And when the heart of Rabbi Avraham Yeshayahu Heber stopped, an entire country mourned. Condolences were sent from all ends of the political spectrum about his untimely passing. These ranged from Prime Minister Netanyahu, who described him as “a miracle of humanity, chesed and mutual responsibility,” to Arab MK Ahmed Tibi, who called him “a tzaddik who only helped others.”
It is no wonder. After all, during his lifetime this smiling Yerushalmi broke every possible barrier as he made matches between all types of kidney donors—chareidim to chiloniim, religious Jews and Arabs, Russians and Ethiopians. His life’s goal was to completely finish off the entire waiting list for kidney transplants and to make the need for dialysis machines superfluous. “A person can live just fine with one kidney,” he would say, “and nothing in Hashem’s world is extra. In that case, why did Hashem create people with two kidneys? So that they can donate one of them to someone in need.”
He wasn’t always involved in askanus. Rabbi Heber, who was a talmid of Yeshivas Ponevezh, continued the “usual” path after his marriage. He learned in kollel and then went on to serve as a maggid shiur in a yeshivah and as the menahel of a talmud Torah. His students admired him; he was everything to them. One of his students from back then said, “One evening Rabbi Heber saw that I was in a bad mood. He came over and said, ‘Shmulik, I need to go to your neighborhood right now. Would you mind accompanying me?’ Of course I agreed quite happily. We walked for about an hour, and throughout our walk Rabbi Heber gently encouraged me and raised my spirits. When we reached my destination he wished me good night and we parted. Suddenly I realized that he was crossing the street and boarding the bus that would take him back to his neighborhood, which was on the opposite side of town from my home. That’s when I realized how much he truly cared about me.”
Shmulik wasn’t the only one. Many of Rabbi Heber’s students related similar experiences, which carry them throughout the years and give them the lift they need.
One day Rabbi Heber collapsed in middle of the street. “I felt I couldn’t walk another step,” he later related. Doctors discovered that he was suffering from severe kidney failure and he was to be put on dialysis immediately. In the treatment center Rabbi Heber met a bachur from Kiryat Arba named Pinchas Turgeman. “He was without a yeshivah and I was without my talmidim, so we founded a yeshivah together in the dialysis center. We went through treatment together and would use our time to learn and to encourage each other,” Rabbi Heber said. “About a year later, a friend of mine donated his kidney, and I underwent the surgery successfully. When I recovered, I promised Pinchas that I wouldn’t leave him behind; I would do everything to find a kidney for him.”
True to his word, Rabbi Heber used his home printer to print out the piskei halachah of the rabbanim who allow kidney donation along with the expert opinion of doctors in the field. He went from shul to beis midrash and left brochures in the hope that this would help him find a matching donor for Pinchas. Eventually a donor was found, but two weeks before the surgery Pinchas’ organs failed and he passed away. “I was in complete shock. I couldn’t move on with my life. I felt that if I would have been able to find a donor sooner he would have still been alive. That day I decided to start an organization that would encourage voluntary kidney donations. The day Pinchas passed away was also the day Matnas Chaim—the new organization—was born.” 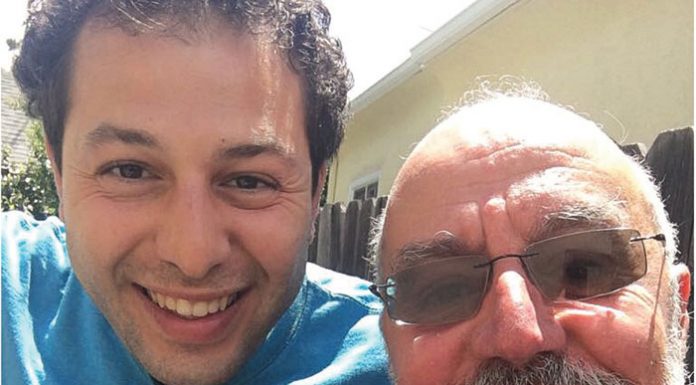