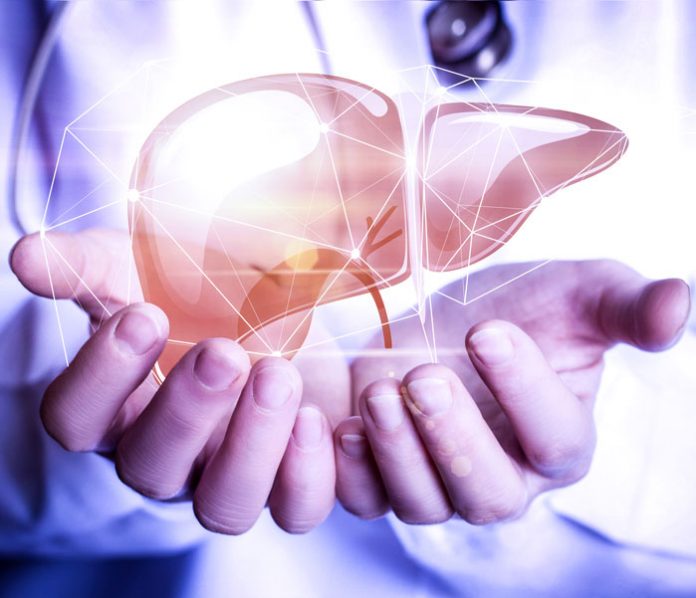 All of my husband’s symptoms were easily rationalized. David was getting tired, but he was after all getting older. He had constant stomachaches, but he did have pre-existing irritable bowel syndrome, so that made sense. The one thing his doctor couldn’t find an excuse for was David’s white-cell count. For no apparent reason, it had been dropping continuously over the years. “I want to check out your liver,” he said at the end of David’s well visit, and he wrote out a prescription for a scan. Honestly, we didn’t think anything was really wrong. All David’s medical conditions were normal for a man nearly 70 years old. He had some heart issues and some stomach issues and even some diabetes issues, but nothing that we didn’t have under control, and nothing that was worrisome or life-threatening.

We were shocked by David’s lab results. He had stage 4 cirrhosis, with late-stage fibrosis, or scarring, of the liver.
“But he’s not a drinker!” I told the doctor. From what I knew, fatty liver disease was the result of too much alcohol. David barely drank. I never would have imagined that his liver would resemble that of an alcoholic.
We learned that day that you don’t have to be an alcoholic to have a liver so scarred that it’s virtually dysfunctional. David was active—he played ping-pong, golfed, and even joined a bowling league after retiring—but we had never paid much attention to his eating habits. It turned out that he had non-alcoholic steatohepatitis, or NASH, a condition in which his liver had developed insane amounts of fatty tissue from years of a diet that wasn’t consistently healthy.

The liver is one of the remarkable organs that can regenerate itself after a lifestyle change, but David’s was so bad that the doctors thought it would never heal on its own. We had caught his NASH too late, and his only chance for recovery was a liver transplant.
David went through a battery of tests in order to prepare for this. Since he was on blood thinners, the doctors were worried when they saw huge varices, or enlarged veins, on his esophagus. When a person has cirrhosis, the scarring blocks the portals in the liver, and blood is redirected to other veins. The veins are pressured to carry the extra traffic and often swell as a result. According to the doctor, the varices were the biggest he’d ever seen, and there was a huge risk that they would rupture and cause internal bleeding. The doctor suggested a transjugular intrahepatic portosystemic shunt (TIPS) procedure to shunt the veins and release the hypertension, and we agreed. 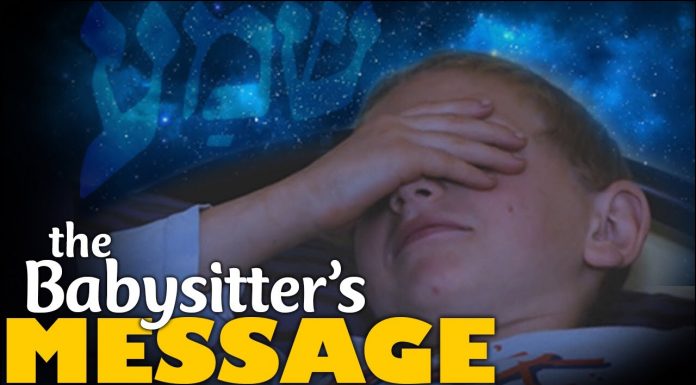