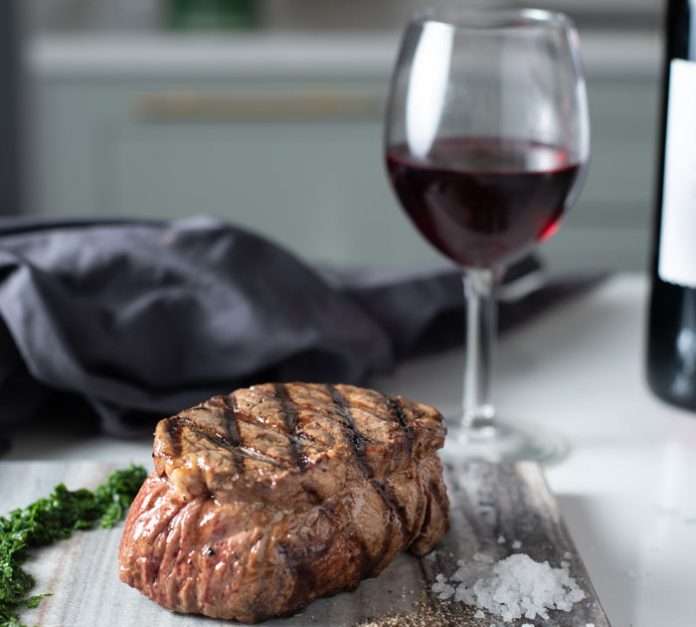 Hey, guys, so remember when I said “the only thing we won’t miss about Eretz Yisrael is making Pesach on our own”? Well, I think Hashem sent me a personal message—that no matter where in the world I am it is not I who decides where, when and with whom I spend time with; it is Hashem Who makes those decisions. (And all decisions, obviously.) We have no control over what goes on around us. The only thing Hashem gives us control over is our reactions to situations. This year we find ourselves making Pesach again. I love Yom Tov! I feel like it’s a party that Hashem invites His whole family to. Every Yom Tov we need to prepare for differently. Some people say that a three-day Yom Tov is too much for them, but I truly believe it’s like Hashem is inviting us for the after-party. Yom Tov is special and I’m excited for Pesach, even though (as I write this) I don’t know if (by some miracle) I will be spending it with my in-laws in Flatbush, with my parents in Edison, in Lakewood with my wife and kids, or with Moshiach in Eretz Yisrael.

If we do finally get to spend this Yom Tov in Eretz Yisrael with the Beis Hamikdash, we can finally eat Hillel’s famous koreich sandwich the way he intended it to be eaten. Koreich means to wrap (like only the Sefardi matzah is capable of doing); Hillel made a shawarma. He had maror (charif), lamb (shwarma) and he had a lafa (matzah). It’s amazing how some recipes can be lost in translation. Imagine what Hillel might say if he saw us crunching down our meatless (vegan) lettuce sandwiches. (This is a joke; I hope it does not sound irreverent.)

Another thing kohanim should anticipate with the coming of Moshiach is eating nearly raw meat. Kohanim often did not have time to fully cook their meat so they ate it nearly raw. Personally, I like to eat my steak blue, just like the kohanim ate it. So without further ado, I give to you chateaubriand, or filet mignon and carpaccio. 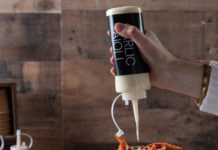 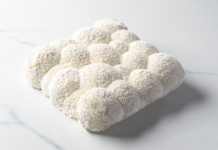 We Differ About Our Daughters // The Father Demands Respect...