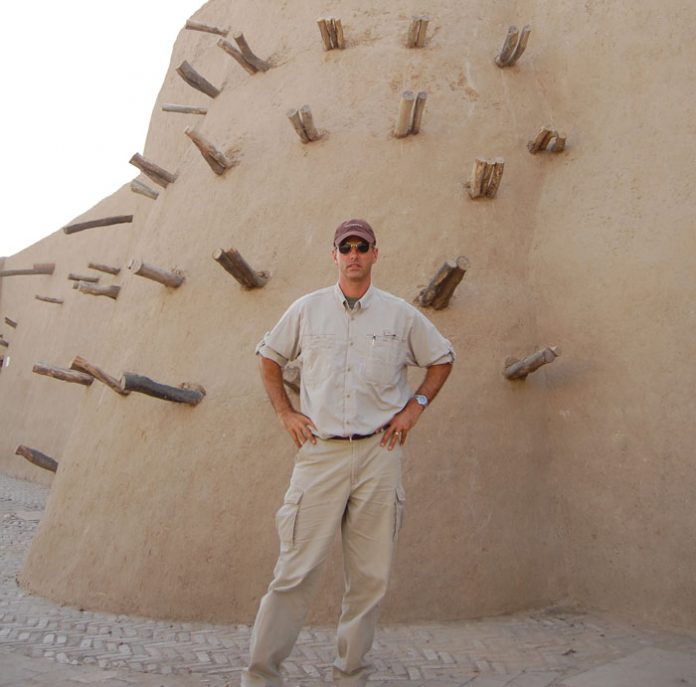 Last February, we published “Bound by a Letter,” a fascinating story about the surprising reunion of Steve Flatow, father of Alisa Flatow, Hy”d, and Joshua Zager, who had written a condolence letter to the Flatow family in April 1995 as a young Israeli soldier some 25 years earlier. They had been davening in the same shul, Chabad of The Shore, for over a year. It was only when Steve discovered a letter in an old storage box and showed it to others in the shul that they learned how they had connected in the past.

Steve told Ami, “I must have gone through over a thousand letters when one handwritten missive jumped out at me and grabbed my attention. It was a short letter written in a distinctive handwriting by a soldier named Josh Zager. There was something about the letter that especially moved me because it was so idealistic and pure. It was amazing to see a young person with such a level of empathy and emotion.

“I wondered who this young soldier was and where he was today. And then, as I reread the letter, it slowly dawned on me. I knew exactly who Josh was and where to find him.”Josh said, “Steve and I had been praying together at Rabbi Laibel Shapiro’s shul for a while, ever since Steve had moved to Long Branch from West Orange. We were casual acquaintances and said, ‘Shabbat shalom,’ but we had never struck up a conversation. I vaguely knew that Steve and his wife had lost a daughter years ago, but I had never connected the dots.
“Then Steve handed me a folded letter, written in script with blue ink. I recognized it immediately. It was my handwriting, which hasn’t changed much in the past quarter of a century. I glanced at the date on the upper right—April 14, 1995, exactly 24 years ago. The letter was written in English but addressed in Hebrew, to Mishpachas Flatow.”

The letter read, “I’m sitting here at a position in Southern Lebanon, and I can’t stop thinking of you and your grief. I never met Alisa, but in some ways, I feel very close to her, and to you. You are living something that, in my family, is a nightmare.
“Although here in Lebanon we sometimes find ourselves in the center of the news, papers only arrive twice a week on our supply convoy. Tuesday’s Yediot Aharonot arrived yesterday, and early this morning I saw the blaring headline. I’m sorry.”
Josh continued, “The letter was passed from hand to hand and caused quite a commotion. But it was only after Shacharis that Steve and I could really connect and share our memories of that dramatic era in our lives.” 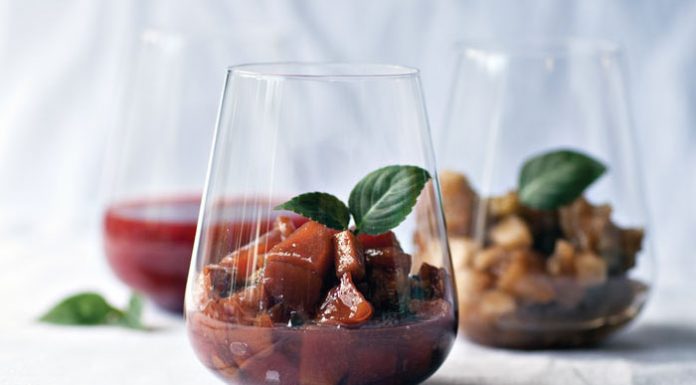