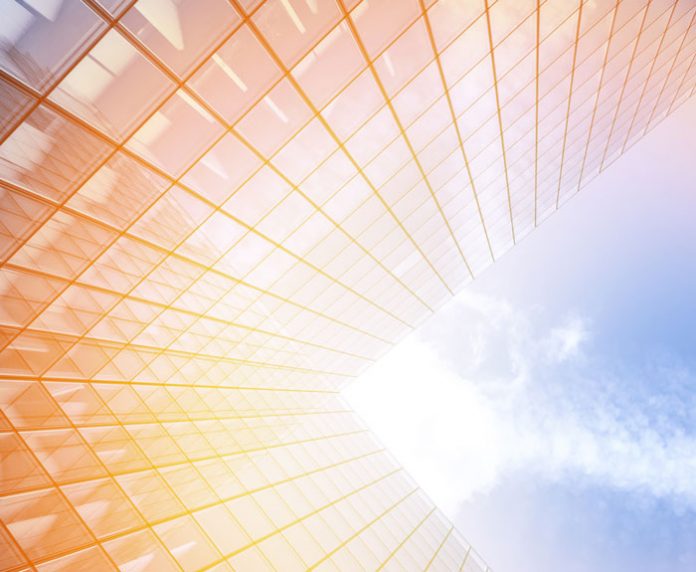 Leah Romm has always balanced opposite worlds. She grew up as a Hebrew-speaking girl in Yerushalayim, but she went to seminary in Gateshead, England, even though she hardly spoke a word of English. She loved limmudei kodesh as a student in Bais Yaakov, but she also excelled in computer studies and passed government exams when she took them on a whim. She is a mother of eight children and the wife of a rosh kollel, but she is also a full-time working woman. Balance is second nature for Leah. But when does the tightrope become just too shaky?

As a newly married woman, Leah walked into the office of Bashan (now under the umbrella of the tech giant Matrix) and asked for a job. Although she was self-educated and had only some high school training, she was given work on the spot, which eventually led to positions in the Ministry of Finance, Social Security, and the Knesset. Passionate about giving projects her all, she threw herself into her work—operating computer network systems.

For a while she kept up the balancing act, juggling home and work, but when she found herself stuck in the office overnight reworking the network system on the night before Yom Kippur, she realized it was just too much.

“I felt trapped. I was in the middle of a tug-of-war, with the extremes in my life pulling me in opposite directions,” Leah says. But where could she find guidance? There was no one who could help her navigate her two worlds. It was the 1990s—full-time working women were rare, and religious working women were practically unheard of. There was no help available, so “I continued my search for balance on my own,” Leah says.

Time passed, and with the normalization of women in the workplace, hordes of young girls began finding jobs in secular offices. “I watched in pain as young, innocent Bais Yaakov girls went through the same struggle I had, floundering and drowning in an environment they were unprepared to navigate. They were behaving in ways that would shock their families. They became friends with the secular girls in their offices. They tried to remain formal around male coworkers, but boundaries were slipping. Nobody was bad, everyone had good intentions, but the situation was heading toward calamity,” says Leah.

Jewish women are the upholders of the home, the builders of the future. Leah worried about what would happen if they lost their core identity and values. But between family and work, she just didn’t see how she could help, so she watched in pain as the situation deteriorated. 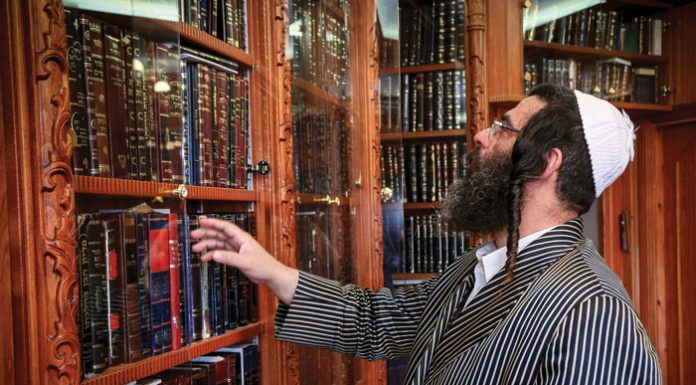