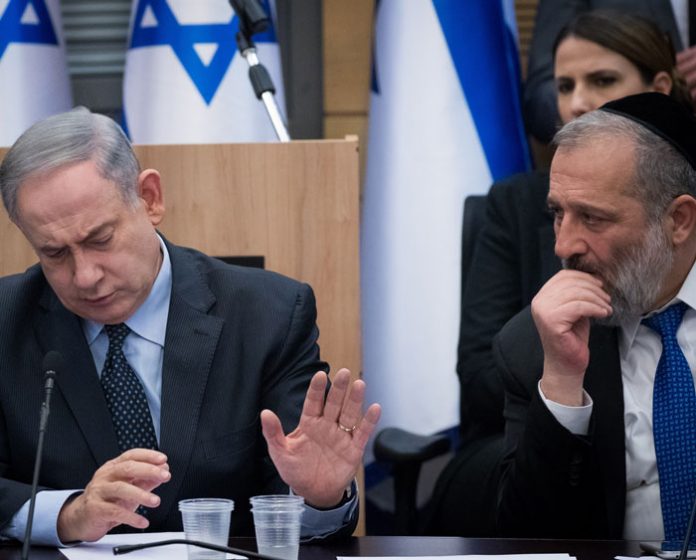 “Our opponents said, ‘The Netanyahu era is over,’ but through a joint effort we flipped the plate, and we turned the lemons into lemonade.” This is how Netanyahu began his victory speech on election night, to the sound of the crowd chanting, “He’s a magician,” and “Bibi melech Yisrael chai v’kayam.”

However, just as in 1996, when Peres celebrated his victory over Netanyahu prematurely, the same mistake was made again—this time by Netanyahu. The election results show that the Likud is the largest party, but the right-wing bloc doesn’t have 60 seats, as first forecast by the exit polls; rather, it has only 58. The victory turned into another stalemate.
Although 60 seats wouldn’t be enough to form a government either, as we explained last week, they would be enough to block anyone else from forming a government. Had Netanyahu only been one seat short of 61, it would not have been impossible to find one MK willing to defect and join his government. In fact, on election night Netanyahu already had his representatives working to find someone in the center-left willing to do just that.
A lot of pressure was put on MK Orly Levy-Abekasis of the Gesher Party, who ran jointly with Labor and Meretz, to rejoin the right-wing. Her father, former minister David Levy, is a prominent figure in the history of the Likud, which makes her a likely candidate for defection. Levy didn’t say no to the various offers until after it became clear that Netanyahu needed three seats to form a government instead of just one.

Netanyahu’s rival, Benny Gantz, was quick to celebrate Netanyahu’s misfortune, saying, “Someone here celebrated prematurely.” But the truth is that Gantz doesn’t really have reason to celebrate either. On paper his bloc might have 62 seats, but practically speaking it is highly unlikely that he will be able to form a government, considering that on the right of his bloc he has the nationalist Yisrael Beiteinu Party, and on the left of his bloc he has the anti-Zionist Joint Arab List. Both sides have unequivocally stated that they would never be part of the same government as the other. And Gantz himself has declared that he would not sit in a government that relies on the support of the Arab List. 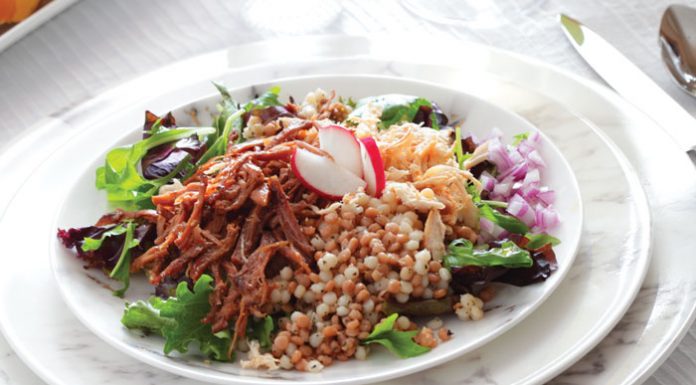 The Man in Charge of Lag BaOmer // Tzvi Tessler, the director of Lag BaOmer in Meron this year, tells us about the preparations...

“I Really Felt that Hashem Had Sent Malachim to Help Me”...