When I was a little boy, I had many questions. But I didn’t dare ask them. Instead, they whirled about in my mind, giving me no peace.
“Why doesn’t Daddy ever play with me or talk to me?”
My father was a dedicated husband and father, a respected talmid chacham who was successful in his business, but he didn’t understand the concept of schmoozing with his children about their day or enjoying time with them. He never tucked me in at night, calmed my childish fears, or shared anything about his own background. He preferred silence.
It was only when I was already married and learned the full story of my father’s tragic childhood that I understood. It wasn’t that he had chosen to be a distant father. He hadn’t been able to interact with us simply because he didn’t know how.

My father, whose full name was Simcha Dovid Paritzky, was born in the early 1900s in Yerushalayim during the final years of Ottoman rule, which lasted from 1517 to 1917. His father, Zorach Paritzky, was a fifth-generation Yerushalmi, and his mother, Rashka, was a pious woman whose family had lived in the Holy Land for decades.

When my father was only four years old, tragedy struck. Like many young men of that era, his father was conscripted into the Turkish army by force. He was taken away in the dead of night, never to return, leaving his expectant wife an agunah.

A few months later, my grandmother gave birth to twin girls. It was a difficult delivery, and Rashka, sadly, passed away in childbirth along with one of the twins. The surviving newborn was sent to the Weingarten orphanage for girls, and four-year-old Simcha Dovid, now orphaned of both parents, was taken to an orphanage for young boys.
In the span of a few months, my father, still a toddler, had lost both parents and was all alone in the world. Because of the intense poverty in Eretz Yisrael at that time, his relatives, whose daily lives were full of hardship and disease, were not able to care for him.
My father spent his formative years, from four through 18, in the orphanage, where conditions were appalling. He was always hungry and cold; he was given ragged clothes to wear and stale bread to eat. What’s worse, his emotional growth was stunted. No one ever hugged or kissed him, played with him, or spoke to him. 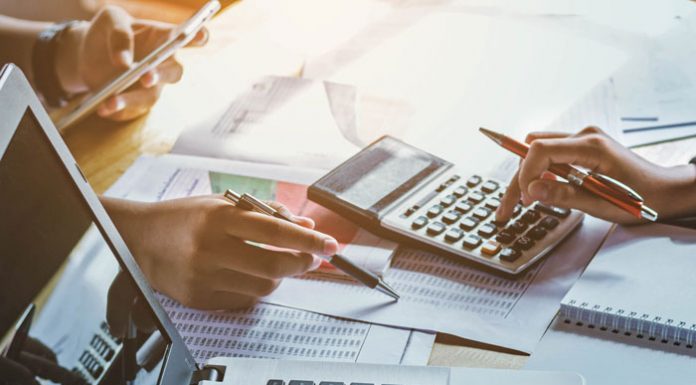 Let the Students Come! // Last Elul, as Israel was weighing whether or not to allow international students back into the country, Rabbi Nechemya...

A Tale Of Two People // A Frum Israeli Lawyer and...

The Journey Of My Life // An interview with Rav Dovid...