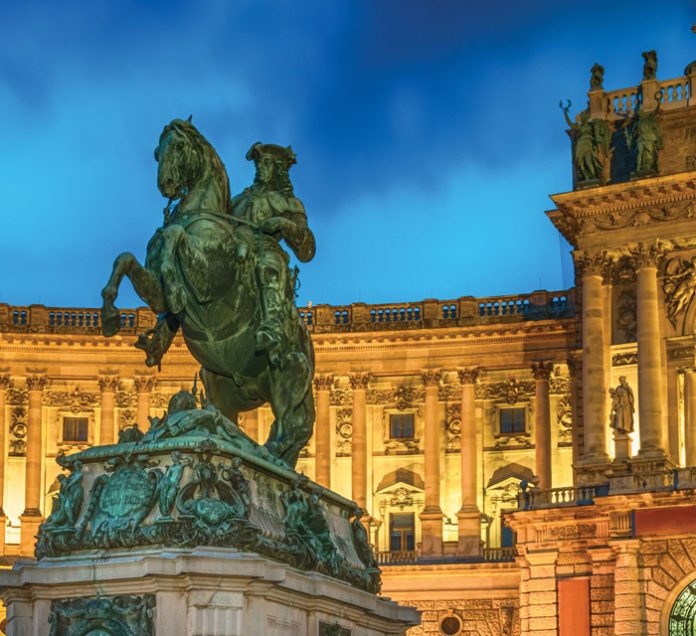 By April of 1945, Hitler was hiding deep in his subterranean bunker. In a delusional state, he was moving nonexistent armies over a map of Europe. The reality was that any remaining German forces were being crushed by the Americans advancing from the west, and the Russians from the east.
On the morning of April 17, 1945, American Captain Paul Peterson’s E Company, consisting of 135 men, was fighting its way into Nuremberg’s inner city through a maze of narrow cobblestone streets. The Americans faced snipers and ambushes around every corner. Their order was to destroy any building that might conceal enemy fighters.
After five days, the battle was over and the soldiers fanned through the streets. A few entered what looked like a family home. Clearly visible among the heaps of splintered beams and shattered stones was an entrance to a tunnel. A few volunteers squeezed inside and found themselves in a well-lit passage, free of debris.
Continuing cautiously down the rock-walled tunnel, the men headed deeper underground. There they found an air-conditioned utility room whose air was clean and fresh. Behind another door was a bunker, complete with toilet and showers. Down a side passage was a set of massive steel doors with a dial locking mechanism. There was clearly something unique, some priceless treasure, behind them.

The Secret Is Out
The incredible story of the discovery of Nuremberg’s hidden treasure has been documented by Sidney Kirkpatrick in his book, Hitler’s Holy Relics. It focuses on the story of Lieutenant Walter Horn, one of the top German-speaking US Army interrogators after World War II. Born and raised in Heidelberg, Germany, Horn had fled the Nazis and moved to the United States well before the war, later joining the armed forces of his adopted country. His language skills were put to excellent use: As someone who spoke fluent German, he was able to pinpoint weaknesses in any captive’s testimony.
Stationed in Camp Namur in Belgium, Horn interrogated countless prisoners each and every day. The prisoners were in a panic, knowing full well that their families and community faced imminent destruction by the daily bombing of the Allied forces. Horn could see the fear on their faces. Many of the prisoners were still in their youth or men over 40, conscripted into the German army with no more than a month’s training.
Private Fritz Huber was one of them; he shuffled into Horn’s makeshift office wearing the same shabby uniform in which he’d been captured a month before. He duly answered Horn’s rapid questions. As Huber got up to leave, Horn couldn’t help noticing the man’s decrepit condition and offered him a cigarette and coffee. As Huber sat down to enjoy his unexpected treat, Horn asked him if he had any information to offer that might interest Army intelligence. “Are you interested in art and antiques?” Huber asked. 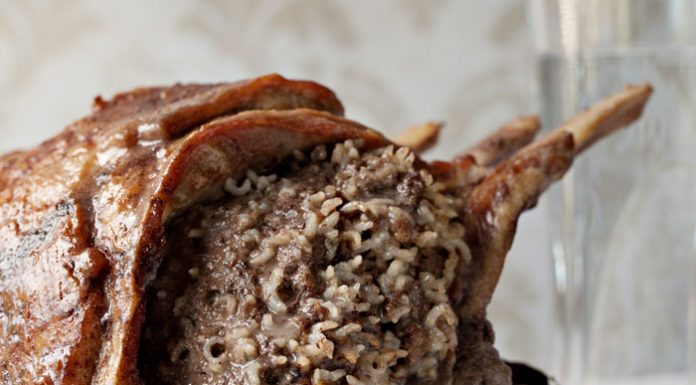 Being Here // Rosh Hashanah: A day of judgment… and gratitude