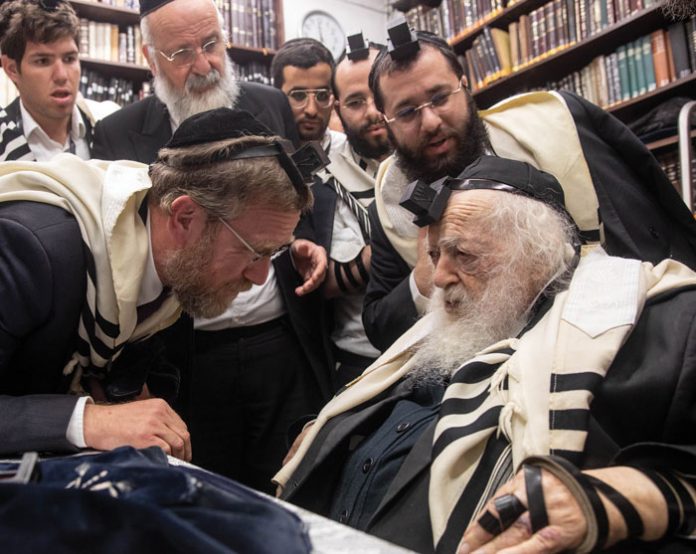 The place: Yishuv Nachaliel in Western Binyamin. The time: Late evening. The secretary general of Degel HaTorah, Rabbi Yitzchak Pindrus, looks out the window to where the gathering was supposed to have started 15 minutes ago. It is completely dark, and not a soul is in sight. “Are you sure we’re in the right place?” asks his assistant.
“Yes,” he replies, “but according to Nachaliel Standard Time, we’re still early.”
A number of minutes pass before the first dozen people wander in. In terms of geographical distance, Modiin Ilit (Kiryat Sefer) is a stone’s throw from the yishuv, but the cultural gap between the chareidi stronghold and this settlement is like the distance between east and west. Its residents are a mix of nationalist chareidim who fervently believe in a complete Eretz Yisrael, and modern chareidim without a communal identity who are searching for a cheap place to live in the center of the country. These are the people Pindrus is hoping to convince to vote for the chareidi Yahadut HaTorah Party
As soon as the session begins, the members of the audience demand a clear statement about “Eretz Yisrael hashleimah.” Over the course of an hour, Pindrus explains Degel HaTorah’s position, pointing out that the party aligned itself with Israel’s right wing during the Oslo Accords, “despite some very enticing offers for the olam haTorah.”

The audience then insists on digging into the open wound over the fact that the party remained in the government coalition during the Hitnatkut (disengagement from Gaza). Pindrus listens to their complaints and explains what happened and why.
It is getting late and the crowd slowly disperses. Is it really worth the effort of driving down this dark and winding road just to meet up with this handful of people? “Yes,” Pindrus says without hesitation. “Every vote counts.” 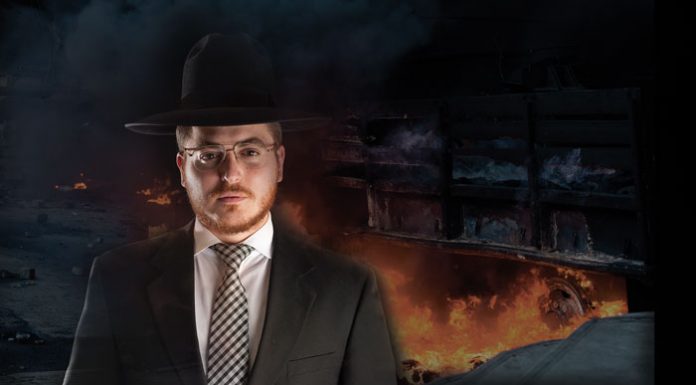 The Life and Music of Yonatan Razel // A stimulating visit...