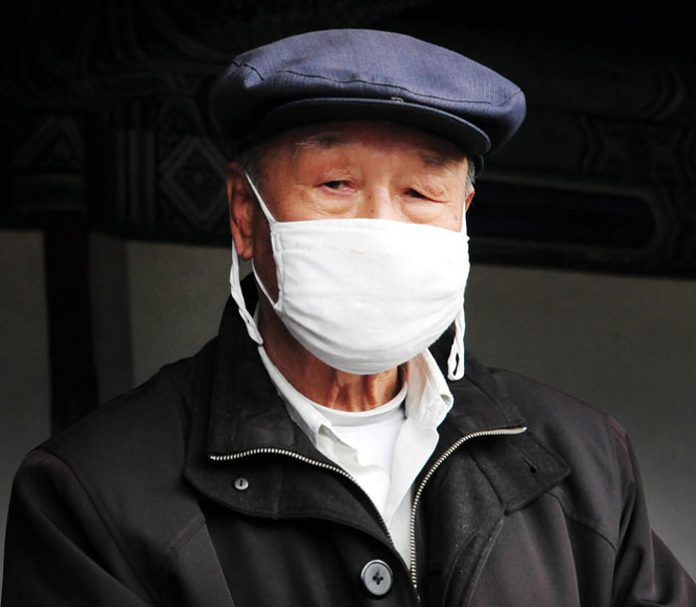 Something very unusual is happening off the coast of Israel. Dozens, perhaps hundreds, of aircraft have been tracked flying in circles around a spot in the ocean between Israel and Cyprus. I know what has been happening, and it is not good for the nation of Turkey.

A few weeks ago, I wrote a column stating that Turkey was sending large military units to support the Islamist faction that currently rules Libya. As in Egypt, the Islamists have refused to allow any more elections, which has caused a rebellion. The joke is that the Islamist view of democratic elections is “one person, one vote, one time.”

The rebels are led by General Khalifa Haftar, a man with ties to both Russia and the CIA. The Russians have sent him “volunteers” in the form of mercenaries. The Islamists responded with military aid from Turkey. As I predicted, President Erdogan has obtained permission from his rubber-stamp parliament to send a portion of the enormous Turkish army to Libya to prop up the Islamists. General Haftar responded by sending his rebels to close down Libya’s oil production.

Now we have Putin’s mercenaries and Turkish proxies on both sides of the conflict. When Putin invited General Haftar to Moscow to discuss peace terms with the Islamists, the general walked out of the farcical meeting and left for Libya.

As I wrote previously, the United States has been forced to divert both of its aircraft carrier groups to the east to deal with the Iranian issues that arose after the assassination of Soleimani. In order to convince the CIA’s old friend, the rebel Libyan general, that we were not abandoning him, the Libyan rebels somehow received nothing less than the latest antitank missile, the Javelin.

The Islamists found several crates of these sophisticated Javelin weapons in a Libyan warehouse that had been within the rebel region hastily evacuated by the Russian mercenaries. The Javelin crates were stamped with shipping labels from the United Arab Republic, but there are whispers that some Javelins may have been diverted from warehouses in Ukraine, as well as the UAE.

There is good reason to suspect that Javelins have been removed from the Ukrainian warehouses. In the last three years, not a single Javelin has reached the front-line troops in Ukraine. The Javelins are supposedly kept in warehouses far away from the combat zone, where they are stored for training and parades. Only a few Javelins show up for the parades, and it does not take three weeks to train a soldier to use one. Three years without Javelins is inexplicable.

Instead of the lethal aid that Congress paid for, the Ukrainian soldiers are facing the Russian mercenary invaders with wooden Javelins held by fake soldiers stuffed with straw. Yet the Russian mercenaries in Libya have so many Javelins they apparently leave them behind in their retreats.
Perhaps there is a secret Javelin priority for countries like Libya that are major oil producers, while Ukraine has no oil. Perhaps the US government knows nothing about this.

It is possible that some Ukrainian thief has sold the Javelins to Libya on the black market. It has happened before. The Ukrainians sold “stolen” Russian antitank Kornet missiles to Saddam Hussein. It was the only missile that could penetrate the armor on American tanks.

A Matter of Policy: I thought I was doing my friend...