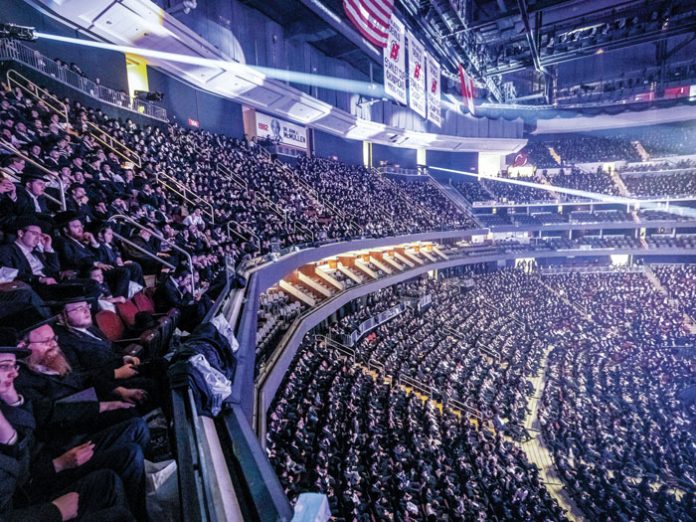 On a seemingly ordinary night in February, the city of Newark was transformed into the host of a magnificent celebration of Torah accomplishment: the World Siyum of Dirshu.

Over 25,000 men, women and children from the Tri-State area and beyond converged on its three venues—the Prudential Center, the New Jersey Performing Arts Center and the Newark Symphony Hall—to honor the achievements of thousands of Dirshu Yidden who not only finished Shas but mastered it as well, reviewing it numerous time and passing monthly tests on each masechta learned.

Over the past few months, the gedolei Yisrael had joined with Dirshu to properly mark the achievements of the lomdim. Several grand Siyumim were held, accompanied by dazzling musical and audiovisual presentations that did much to inspire others.

After attending these events in England and France and seeing the scope of the excitement, I was initially skeptical about how the World Siyum of North America would be any different. But as I entered the arena and the program began, I immediately sensed that this would be a truly unforgettable experience. Indeed, I was not disappointed. It is impossible to describe the energy that filled the massive arena as every single person there was transformed, some temporarily and some permanently, into a “Dirshu Yid.”

In the spirit of kavod haTorah, some of the top talent in the music world provided an added dimension of simchah. The Freilach Band and Hamenagnim Orchestra, led by master conductors Reb Mona Rosenblum and Ruvi Banet, were joined by the Malchus, Shira and Yiddish Nachas choirs. Motty Steinmetz, Ahrele Samet, Zanvil Weinberger, Isaac Honig and Yisroel Adler sang zemiros, enhancing the atmosphere and transforming it into a maamad lichvod haTorah.

Over the past week, tens of thousands of yungeleit, balebatim and men of all ages from across the spectrum of klal Yisrael joined the Dirshu Kinyan Torah program and took the first test of the new Daf Yomi cycle, proving that the momentum is real and that Dirshu has become a staple in the lives of many people.

The brainchild behind this movement is Rav Dovid Hofstedter. From its humble beginnings in a handful of batei midrash in New York, Dirshu has swept across the entire world. Like a powerful tidal wave, it has swept along thousands of people, uplifting and transforming them into true talmidei chachamim.

As Reb Leibish Lish declared with great emotion on Sunday night to the tens of thousands of participants, “Dirshu is not what you do; Dirshu is what you are!” Each and every person understood those words in a way that only someone who was there could comprehend.

The evening was electrifying. With the participation of the gedolei hador of Eretz Yisrael and America, it was not only an impressive Torah celebration, it also propelled Dirshu to a new peak.

Rav Dovid Hofstedter attributes all of this success to siyata dishmaya.
Is this what he envisioned when he began his small kollel 22 years ago? How did he have the audacity to dream that Dirshu would be successful? 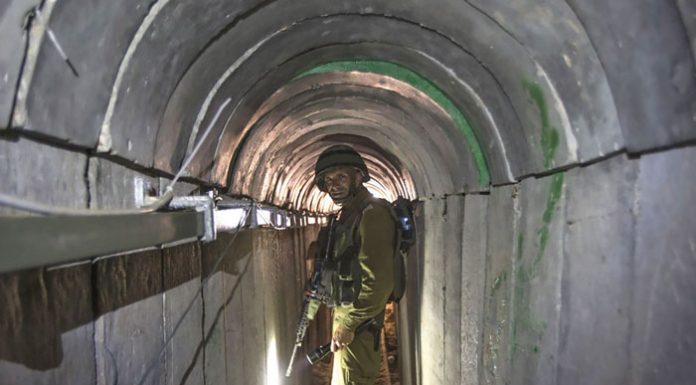