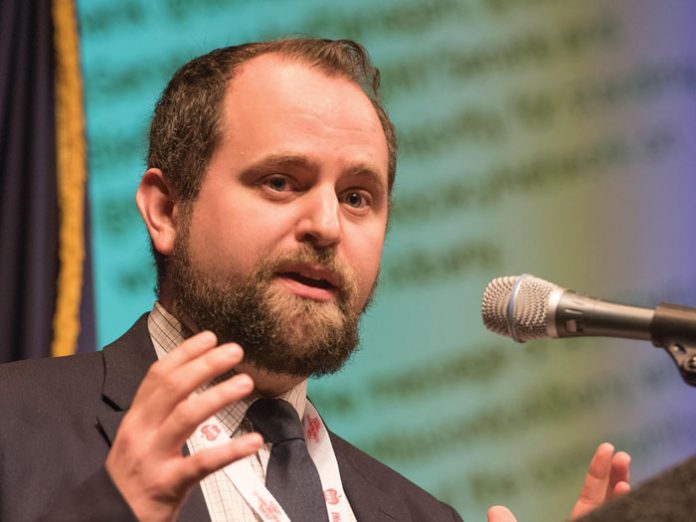 Security has become the number-one issue on the minds of American Jews due to an increase in anti-Semitic attacks. Recent acts of violence in places like shuls and kosher markets have engendered a very clear demand from the Jewish community and its representatives: Jewish institutions need more security. And for that security to be adequate and complete, it will require government funding.

The fight for government funding for increased security at clearly Jewish institutions has been going on for some time, and there have been numerous victories along the way. Maury Litwack, the founder and executive director of the Teach Coalition, a division of the Orthodox Union, has been involved in that fight for years. His organization lobbies for funding, helps facilitate grassroots support (like organizing rallies in Albany) and assists Jewish organizations in applying for, and maintaining, that funding—literally helping them fill out all of the necessary forms.
To a certain degree, security funding for shuls and yeshivos, which covers things like security cameras and secure doors, has been in place at the federal level since a few years after 9/11. But as Mr. Litwack described, state funding for security truly first took off in the wake of the 2012 Sandy Hook Elementary School shootings.

“After that,” Mr. Litwack said, “state legislators were looking at how to protect public schools. We came in, and in 2013 and 2014, we and our community partners started working very, very hard to try to make the argument to state legislatures that if they were going to pass legislation protecting public schools, then non-public schools—whether that was a yeshivah or a Catholic school—deserved the security protection equally. At the time, parents were literally flocking to the doors of yeshivos and calling administrators and menahalim of their schools and basically saying that they were scared or nervous about school shootings.”

“That same year, New York State created a $4.5 million program, championed by Governor Andrew Cuomo, that provided security funding for non-public schools. At the time, it only provided about $9.70 per kid in funding, but in these two states, it was gigantic because it was the first time ever that states were allocating these funds to protect yeshivah students.”

This kind of funding was very important, but both programs were grant programs, with a limited amount of money available for the institutions that applied; a number of schools in Pennsylvania were turned down. Then came 2015 and 2016, when David Greenfield, then a New York City councilman, passed legislation for security guards at every private school in the city with 300 students or more.

“When that happened, it was such a big and transformative message,” Mr. Litwack said. “Around the country, it was the first time that yeshivos and other non-public schools were entitled to a [government-funded] guard. The Pennsylvania program hadn’t said that these schools were entitled, only that they were eligible. So the Pennsylvania and New York programs sort of opened the door, and then New York City, and David Greenfield, really blew it open and said, ‘Look, every single yeshivah kid and every single nonpublic school kid is entitled to a guard.’ This was an interfaith coalition; every single non-public school was on board with this because they all need these protections. 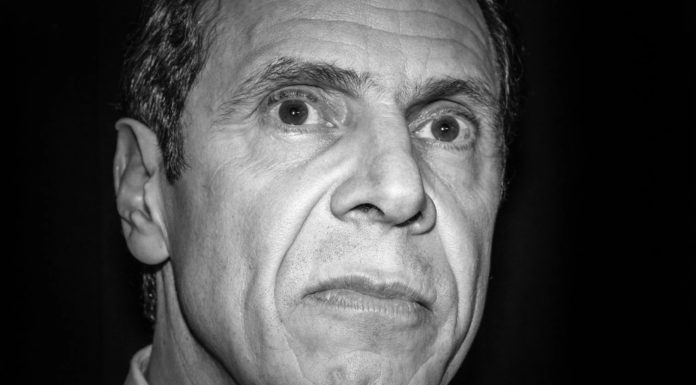