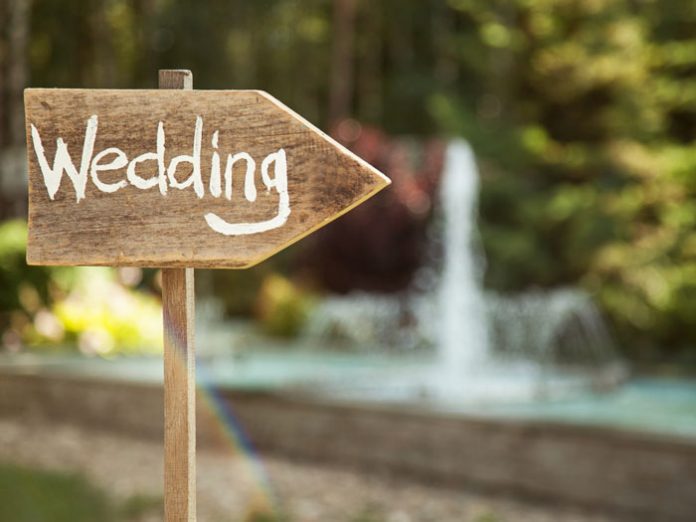 My parents’ small sefarim store is silent and musty, and the lights are dim. I am dusting the shelves, taking out the books, giving a little swoop with the duster and returning them to their place. I am talking to my friend Gayil on the phone and she is filling me in on all the preparations she has made for tonight’s date. I can tell from her voice that she is very excited. What an ordeal it’s been for her! First there were the shopping woes; no matter where she looked, she couldn’t find anything suitable to wear. Then her hair frizzed out because it’s unusually humid in Brooklyn. She jumps between excitement and annoyance at things not going her way.

She is talking about all the dates she’s already gone on, and wondering where tonight might lead. Dating is just so boring, she tells me. I try not to think about the fact that I have never sat in a hotel lobby sipping a Diet Coke while trying to make inane conversation with a boy. How could I be bored by something I’ve never done? I try not to think about my mother’s empty shidduch notebook, my empty heart.

She is still talking animatedly about tonight’s plans. “It’s really weird. This guy is actually from your part of the world. Wouldn’t it be funny if I ended up marrying him?”

I roll my eyes. Gayil is under the impression that the Midwest is some sort of neighborhood rather than a large swath of the country in which millions of people live. As much as I have tried explaining this to her, she still thinks that I know everyone west of New York City.
I snort. She laughs. “No, really, he’s from your hick town. His name is Aryeh Greenwald. Do you know him?”

I freeze, because Aryeh Greenwald isn’t from Cleveland or Detroit. He really is from my hick town.

Aryeh is the kind of boy every girl dreams of marrying. We grew up on the same block. He was always a golden boy, and now he’s obviously a golden guy, or else he wouldn’t be going on a date with Gayil. The privilege of dating Gayil is reserved only for those in the top percentile.

Aryeh was the boy who always spent his bein hazmanim with his nose in the books in my parents’ store, spending hours humming to himself while searching through the volumes on the shelves, ecstatic when he found an obscure sefer.

I tell her that I know him. I assure her that he’s wonderful, and all the other adjectives she wants to hear. As I hang up, tears are stinging my eyes.

I have never been jealous of Gayil before. We live in different universes; she, in the stratosphere of the upper echelons of Boro Park, me, a plain girl from a no-frills home, dusting shelves in musty bookstores. But this was a blow.

Whenever she talked about the other guys she’d dated, I was happy for her. After all, she was Gayil, the daughter of Mr. I-Own-Half-of-New-York-and-Donate-Millions. She was Gayil, of the vivacious blue eyes and ready laugh. I, on the other hand, was a nobody, the daughter of a no one. I was a country bumpkin, raised by simple parents who sold used books. Gayil was destined to marry into the high society of Lakewood and Brisk. But apparently Aryeh Greenwald had passed muster with her parents.

That night, I dreamed about Gayil sitting in a ritzy hotel lobby with Aryeh and having a great time. 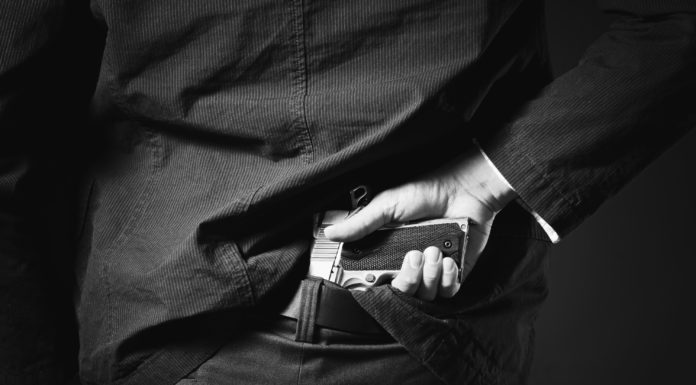 Exclusive Interview: It Takes a Few Good Chasidic Men // How Shia Hersh (Herman) Friedman and a few of his chasidic friends pushed for...

Crisis Averted // Discovering what was wrong with her baby...