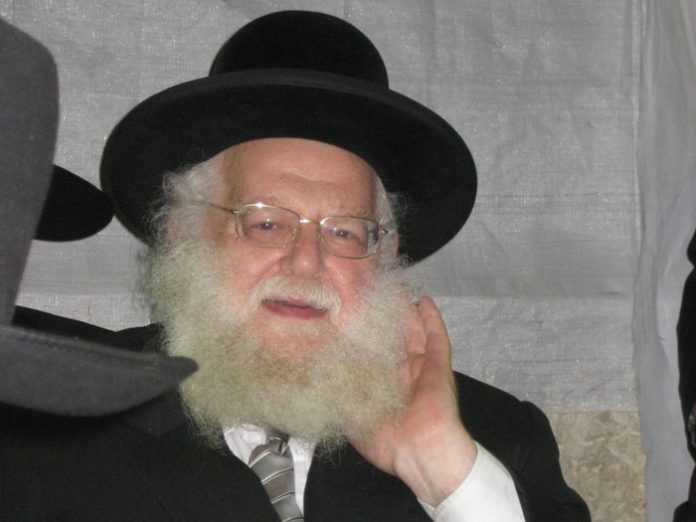 The Torah world was shocked and thrown into mourning this week by the passing of Rav Pesach Eliyahu Falk, rav and posek in Gateshead, United Kingdom.

For decades, Rav Falk answered sh’eilos, gave chizzuk, and served as a posek and rav in his Gateshead community until his sudden petirah on Monday, 23 Teves, at the age of 78.
In his nearly eight decades, Rav Falk, who was born in Manchester and lived most of his life in Gateshead, revolutionized klal Yisrael’s approach to understanding practical halachah in innumerable ways.

He and his rebbetzin were the parents of 14 children, all of them raising illustrious Torah families across the globe.

He was the author of Sh’eilos Uteshuvos Machazei Eliyahu and the Zachor V’shamor series on Hilchos Shabbos; a sefer called Modesty: An Adornment for Life; Chasan and Kallah During Their Engagement, a comprehensive study of the issues that can be avoided by minimizing contact among engaged couples; and several other groundbreaking sefarim on halachah. But his most well-known work is Oz V’hadar Levushah, a comprehensive and detailed explanation of the halachos of tznius, complete with footnotes, powerful true-to-life examples, and musings on the tactics of the Satan and how to avoid his trap. This sefer, which sold over 65,000 copies, took him ten years to write, and has since been reprinted in numerous languages.

Rav Falk remained involved in this pivotal endeavor, bringing dignity to the study of modesty, with his finely tuned understanding of human nature and the ability to explain the halachah in a clear-cut manner.

Rav Falk also wrote a clear-cut booklet on bedikas tola’im, the laws of checking for bugs in produce, bringing the topic to the forefront during a time when not many were aware of how rampant insect infestation was.

Despite his immense, encyclopedic knowledge of halachah, the numerous sh’eilos posed to him from around the world, his teaching commitments at the Gateshead Yeshiva, the yeshivah ketanah, the girls’ seminary, and shiurim he delivered around the globe, Rav Falk was exceedingly humble and accessible. It was very easy to reach him on the phone at his home during his “off” hours, and he had a way of making his callers feel he had all the time in the world.

His levayah was held in Gateshead, and his aron was then flown to Eretz Yisrael for kevurah on Har Hamenuchos. 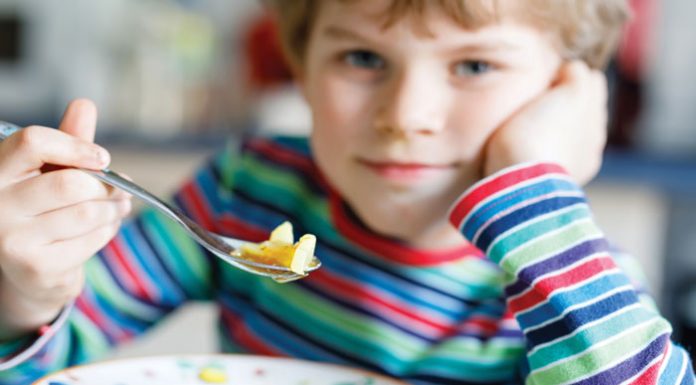 EXCLUSIVE: Donald J. Trump’s Winter White House // Catching up with the 45th president ahead of his departure from Mar-a-Lago