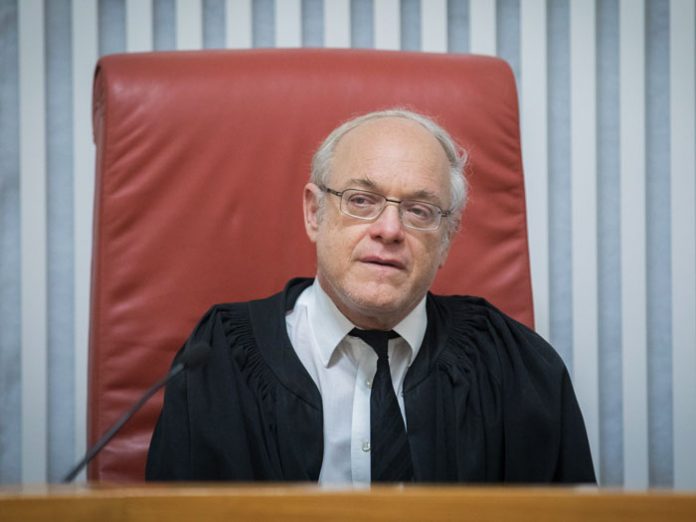 The place: The first floor of the Knesset. The time: 10:15 p.m. In just a few minutes, the chairman of the Election Committee, Supreme Court Justice Neal Hendel, will be officially ending the session for the submission of candidate lists for the upcoming election. Almost all of the parties have already submitted their rosters, aside from the religious-Zionist parties. The Knesset lobby, which has the office of Minister Betzalel Smotrich of Ichud Leumi on one side and the office of Minister Rafi Peretz of Bayit Yehudi on the other, is very crowded with politicians and advisers. The clock is ticking, and Justice Hendel is warning that if they don’t submit their lists soon, he won’t allow them to do so. Politicians are scurrying to and fro, trying to put together the pieces of the puzzle, but without success.
At the last moment, Peretz backs out of his agreement with Otzmah Yehudit and signs a new one with Smotrich and Minister Naftali Bennett. Attorney Itamar Ben-Gvir, the chairman of Otzmah, walks over to Peretz’s office and knocks on the door. “All I want is some answers,” he announces loudly, but his questions go unanswered and the door remains closed. Shortly before midnight, the leaders of the now-united national-religious parties run quickly to the committee chamber and submit their list. As they fill out the necessary forms, the lights in the chamber dim for a moment, as if sighing. Outside the committee chamber, Ben-Gvir declares that Peretz stabbed him in the back. MK Moti Yogev of Bayit Yehudi announces that he is leaving the party effective immediately, explaining that he cannot work with a person who isn’t honest—meaning Peretz. The only person who praises Peretz’s zigzag is Prime Minister Netanyahu, who says that “Peretz demonstrated responsibility.”

In order to understand the chaotic state of the religious-Zionist parties, let us go back a bit. For many years, there was only one party that represented the national-religious community: the National Religious Party (Mafdal). However, over time, as the demographic split into many nuanced smaller communities, it found a need to divide itself up into smaller parties that could better represent their constituents, with some parties more frum or right-wing than others. They all ran together on a single united list, but different factions had primacy from election to election. This lasted until 2013, when Naftali Bennett united everyone under the banner of Bayit Yehudi, aside from the followers of Meir Kahane, who ran separately as Otzmah Yehudit. That year, Bennett’s party held a record high 12 seats in the Knesset, while Otzmah didn’t reach the electoral threshold. 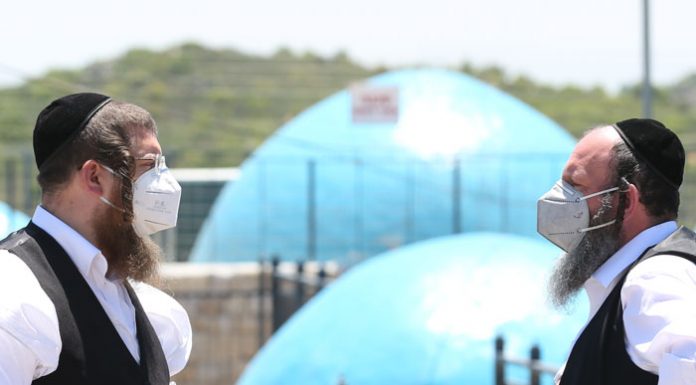