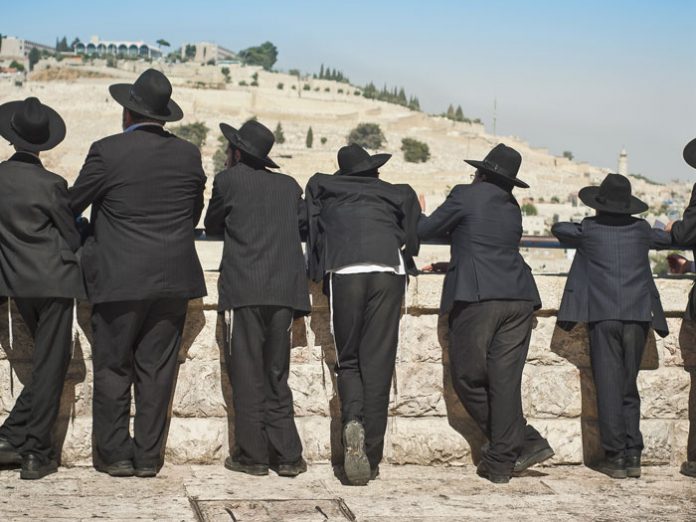 This past Thursday the Israeli Supreme Court issue a short decision consisting of only three lines, which essentially postponed the repeal of the chok hagiyus (chareidi draft law) for another six months. Three years have passed since the Supreme Court repealed the original law—according to which yeshivah students don’t have to serve in the army—for reasons of “inequality.” Since that decision was handed down, the entire political establishment has been in chaos. First, the chareidi parties were unable to reach an agreement with Yisrael Beiteinu on the wording of a replacement law, so the 20th Knesset was dissolved earlier than expected. Then the Knesset that was elected in the resultant elections only lasted a month and a half after Liberman refused yet again to come to an agreement with the chareidim. This was followed by the election of the 22nd Knesset, which also didn’t last very long.

In a month and a half Israelis will return to the polls for the third time in under a year, and as things stand now, neither right nor left can expect to end up with different results. In the meantime, the whole storm over the draft, which is what started the avalanche, doesn’t seem to interest anyone right now. The Supreme Court’s decision to postpone the law’s repeal until a new Knesset can be formed to deal with passing a replacement law didn’t even merit a mention in any of the mainstream headlines. At this point, the elections have nothing to do with drafting yeshivah bachurim; they are about one thing only: Should Bibi continue as prime minister or not? You won’t find any real substance here; it’s simply about love or hatred for the man who has stood at the head of the political establishment for the past decade.

Against the backdrop of the coming election, Netanyahu continues to try to postpone the beginning of his trial. To that end, he submitted a request for immunity to the Knesset. As we discussed at length last week, the decision over whether or not to grant immunity must be taken up by the members of the Knesset, and until they officially decide to reject his application, the trial cannot begin. Netanyahu expected that the fact that the Knesset is in recess until after the election would push off his trial, at least in the near-term. However, his rivals in Kachol Lavan have been doing everything they can to hold the necessary committee hearing before the election so that the trial can also start ahead of it. The pictures of Netanyahu sitting on the defendant’s bench, along with the dirt that will be no doubt be dragged up by the testimony, will make it that much harder for him to win. 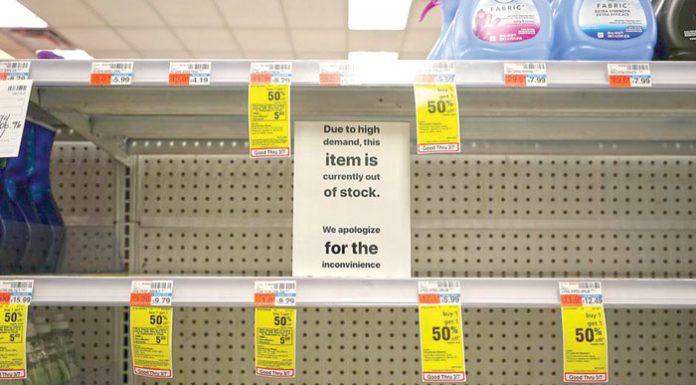 Can Russia Be Crushed Without Crushing Europe? // As the West imposes sanctions on Moscow, people watch for unintended consequences