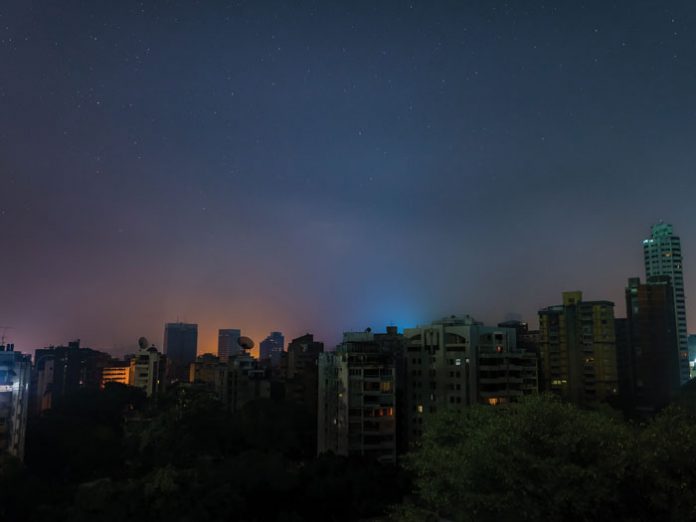 In Caracas, the crime capital of the world, kidnappings for ransom have become a thriving industry, with affluent Jews being among their main targets. Morris (Moshe) Ben Hayoun, a noted lawyer and leader of the Jewish community, has spent many years negotiating with the violent gangs responsible for most of these abductions.

In this fascinating conversation with Ami Magazine, he talks about some of his hair-raising experiences and dealings with Venezuela’s authoritarian politicians.

“It all started around 20 years ago, when I was still a young lawyer practicing in Caracas. One day I got a phone call from the wife of one of my clients, Albert (not his real name). Albert was a wealthy, well-known and distinguished Jew who was the owner of a flourishing business. I was a lawyer for the company.

“His wife was in a panic and she sounded terrified. ‘They’ve kidnapped Albert!’ she told me through her sobs. ‘And they want $5 million. Where am I going to get $5 million? What should I do?’ This was a first for me. I’d never been involved in anything like this before.”

Ben Hayoun, one of Venezuela’s most prominent criminal attorneys, has volunteered his services as the Jewish community’s legal counsel for many years. His status and extensive ties with all branches of the government afford him the ability to express himself with surprising freedom, although great caution is still required because of the political tension that can land virtually anyone behind bars. In the course of his work he has forged relationships with both the governing Maduro regime and the harassed opposition, led by Juan Guaidó. He is considered by all sides to be objective and professional.

These days, he is representing General Hugo Carvajal, who served for over two decades as the head of the DGCIM, Venezuela’s dreaded military counterintelligence unit. Carvajal wielded a lot of power while serving in the governments of Hugo Chávez and his successor, Nicolás Maduro. But several months ago, in a move that rattled the country, he appeared in a video expressing support for Juan Guaidó, the opposition leader who declared himself the legitimate president of Venezuela after the most recent national elections. As it turned out, Carvajal was also deeply involved in a failed coup attempt in support of Guaidó. The army raided Carvajal’s home, but in a dramatic move he escaped the country by boat in the middle of the night, evading the Venezuelan naval forces and landing in the Dominican Republic. He then headed for the airport and boarded a flight to Madrid.

The Spanish government granted him asylum but the Maduro government protested, accusing him of murder and crimes against humanity committed during his tenure as intelligence chief. Paradoxically, it was privileged information leaked by the Maduro regime to Interpol about Carvajal’s deeds that was used to make the case for extradition, even though those murderous actions were carried under Maduro’s orders. The United States also got involved and accused Carvajal of membership in a criminal money-laundering cartel. He was arrested on an Interpol warrant.

Morris Ben Hayoun, who has connections in the halls of justice of Venezuela, Europe and the United States, is now representing Carvajal as he tries to extricate himself from this legal quagmire.

“Look, Carvajal helped me and the Jewish community for many years when he was head of the security service,” he explains. “Now it’s my turn to help him as a lawyer.” In order to stay clear of any political minefields, where a careless remark can be misinterpreted and damage his client’s case, he doesn’t elaborate any further, and we return to the subject of the abductions, about which he can speak more freely. 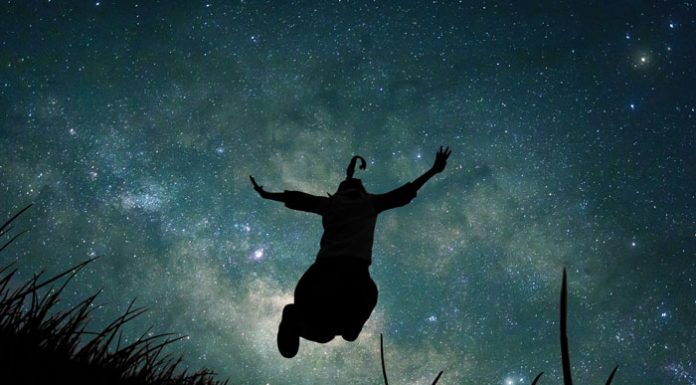