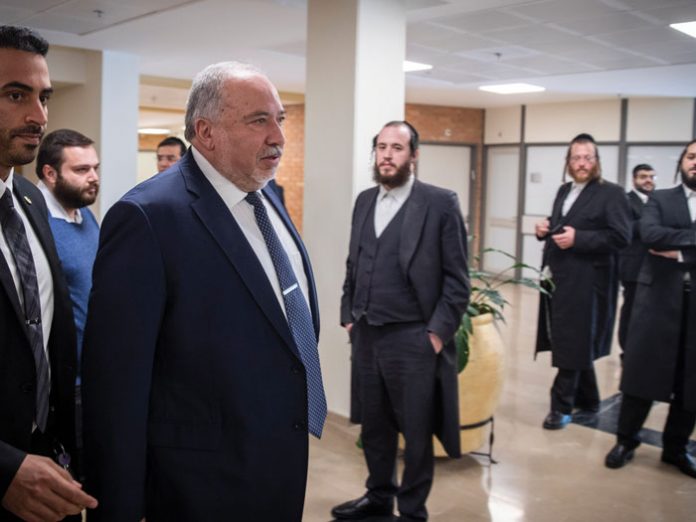 After winning a decisive victory in the Likud Party primary, Netanyahu moved on to his next mission: winning the general election, which is set to take place about two months from now. Before that, however, Netanyahu had to make sure that the court cases related to his three indictments would be postponed until after the campaign. Netanyahu knows that after two consecutive elections in which he wasn’t able to form a coalition, his chances of winning a third are virtually nil if he has to appear in court every morning as a defendant, and then spend his evenings in television studios as a candidate. To that end, this past Wednesday, he informed Speaker of the Knesset Yuli Edelstein that he would be asking for immunity.

By law, if an indictment is served against a sitting MK, he has 30 days to ask the Knesset for immunity, as long as he meets one of the following conditions: the alleged crime took place in the course of carrying out his official duties; the indictment was served in bad faith; or a court case would “cause damage to the functioning of the Knesset or one of its committees or to the representation of the electorate, and failure to conduct the judicial process—given the gravity of the offense, its substance or circumstances—will not significantly harm the public interest.”

Until last week, Netanyahu had shied away from stating clearly whether or not he would request immunity, and in the past he even claimed that he wouldn’t try to pass legislation that would save him from being tried in court. When asked how he planned on leading the country with all these distractions, he replied, “I have unusual capabilities.”

After officially requesting immunity, Netanyahu explained in a press release that “the Immunity Law is meant to protect elected officials from orchestrated and political indictments that are meant to harm the will of the people. The law is designed to ensure that elected officials are able to serve according to the will of the people—not according to the will of the civil servants. Unfortunately, that is what has happened in my case: orchestrated filings, selective enforcement, blackmail of state witnesses, the disqualification of other witnesses, a flood of intentional leaks and constant brain-washing in order to incite people against me through misleading the public.”

Netanyahu also reiterated what he said about not passing any laws that would prevent him from being brought to trial. “Many people think that immunity for elected officials, once given, lasts forever and allows that official to never have to face trial. That is not the case. Immunity is always temporary, and it ends at the conclusion of the term of the Knesset that issued it. I was precise in my statements in the past and I am being precise now: I intend to stand trial in court so that I can refute all of the ridiculous accusations.”

In his request for immunity, Netanyahu’s lawyers explained that “the indictments against the prime minister were issued in a discriminatory manner as well as in bad faith, and conducting the judicial process at the present time would constitute actual damage to the running of the Knesset and representation of the electorate. All of the actions of the prime minister were legal, and a number of them were also done in the course of his responsibilities as a member of Knesset.”

His lawyers also pointed out that “the immunity would only be granted for one Knesset term. His trial is going to take place in any event. It is the prime minister’s intention to stand trial and prove everything in the indictments wrong.” 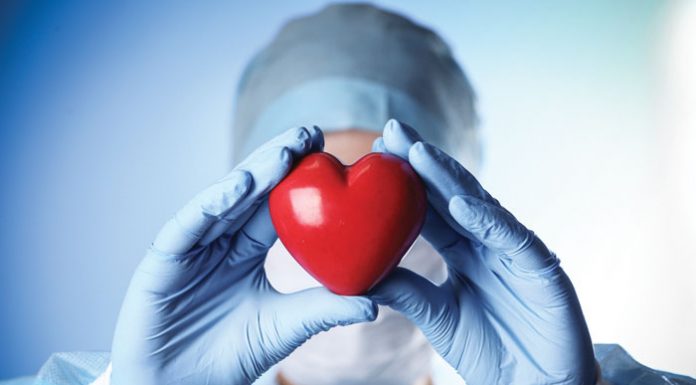