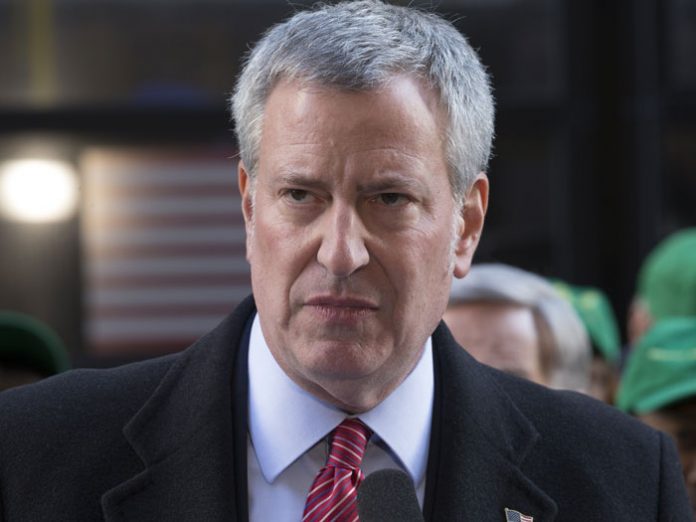 As the mayor of this great and diverse city, what’s your reaction to the recent spate of anti-Semitic attacks?
I have been very blunt about the growing reality of anti-Semitism coming out into the open in this country. It’s a very dangerous trend. I think that social media are a big part of it, and we have to come to grips with that and change it. But up until now we haven’t had the kind of particularly horrific violence that has come so close to us in Jersey City and Monsey, and we are going to do everything conceivable to stop it dead in its tracks. I’ve talked to so many people in the community who are afraid, and I met with community leaders from Boro Park, Williamsburg and Crown Heights today who really expressed the fear that their neighbors are feeling. It’s an unacceptable state of affairs. My mandate is to get us back to a reality in which any Jewish New Yorker can walk down the street and feel secure and comfortable wearing the symbols of his faith. That’s what we have to get to.

Everyone is discussing those horrific attacks, but then there are the minor ones, the insults and intimidation, which must also be dealt with.
Every attack matters. We have some things being done by young people who, it seems, don’t even understand what they’re doing and they’re acting out, but it still has to be taken seriously. Every single attack, whether it’s physical, symbolic or graffiti, must be dealt with, because if we ignore them they can lead to something worse. I’m a firm believer in consequences, and the NYPD takes hate crimes seriously. A huge percentage of people are arrested if they commit these crimes. We prosecute them and there are real penalties, although we have to do a better job of explaining that, because I think that some people don’t see the outcomes. We have to show them, and it’s very important that every instance of hate be reported so we can stop others from happening.

You mentioned Jersey City and Monsey, neither of which occurred under your watch, yet you have still come under very strong criticism. While there have been a number of attacks in New York City, the really horrific ones didn’t take place here.
The attacks in Pittsburgh, Poway, Jersey City and Monsey are very different and much more troubling, but as I said, we take every kind of attack seriously, and the way to make sure that nothing worse happens is to respond aggressively in each and every instance and create the systematic ability to stop attacks. We started a new unit in the NYPD whose purpose is to focus on ethnically and racially motivated extremism. For many years we put tremendous energy into fighting international terrorism, but now we have to be more concerned about domestic dangers to our communities. We’re going to focus on that and take care of those threats wherever they exist. The best way to end this pattern is that any time we see an act of anti-Semitism or even anti-Semitic speech we must confront it. History has taught us that if you don’t confront it, it grows. 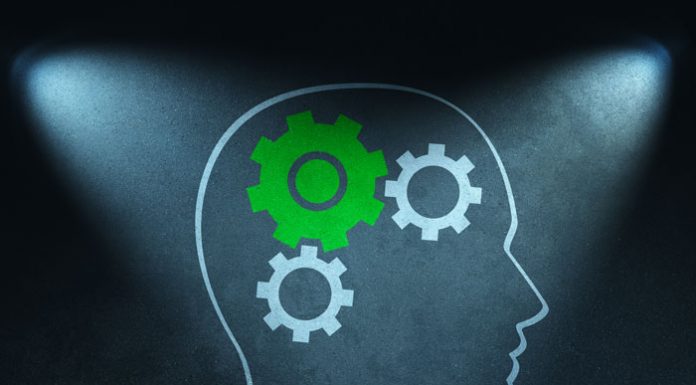 My Mother’s Name is Deborah // Carlo Michael Tanzano is a...