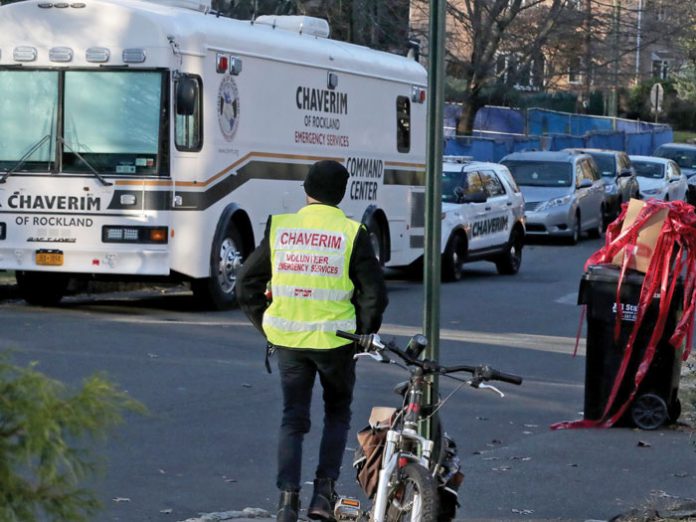 The calls came in late on Motzaei Shabbos Chanukah, the same night that the horrific Monsey stabbing attack took place. Our office at Chaverim was swamped with calls that night since most of our volunteers were at the scene on Forshay Road, helping to calm local residents and assisting with traffic control.

It was long past midnight when our Motzaei Shabbos dispatcher, who is also one of our active members, received two phone calls just a few moments apart. Both were from out-of-town drivers who were stuck on local roads because of a flat tire. Needless to say, it is very frightening to be all alone in an unfamiliar place so late at night.

The first caller was stuck somewhere in the Village of Airmont, near Suffern, where thousands of frum families have recently settled, and the second caller was in West Nyack, at least 20 minutes from Monsey and far from a Jewish neighborhood.

The Chaverim dispatcher took the details of each driver’s situation and put out a call on the dispatch system for assistance. Under normal circumstances, calls are answered quite rapidly because of the dedication of our large pool of volunteers. However, these were abnormal circumstances; there had just been a local stabbing, and it was late on Motzaei Shabbos Chanukah, when people were busy celebrating with their families.

A few moments passed and there was no response. The dispatcher posted both calls again. A few minutes later he heard from Yanky W., an active volunteer who lives in Airmont. Yanky, who takes about 25 calls a week and almost never turns one down, offered to go to the car stuck in Airmont, just a few blocks from his home. The dispatcher thanked him and waited for another volunteer to offer his services for the flat tire in Nyack.

Before I continue, I want to stress the rigidity of our dispatchers’ strict protocol. Once a volunteer accepts a call, we never reroute him or tell him to go home, even if another, more suitable volunteer is found. However, that Motzaei Shabbos, the protocol was breached.

A few minutes passed, and the driver in Nyack called in again; he was feeling frightened and stressed. He was a middle-aged man from Woodmere, all alone in his car on a dark road, waiting for someone to come help him. The dispatcher put out another urgent request. Two minutes later a Chaverim volunteer let him know that he was ready to go to Airmont.

“We already have Airmont covered. Would you go to Nyack?” the dispatcher requested.

There was silence at the other end. The volunteer was obviously reluctant to go all the way out there so late at night.

Our dispatcher felt he had no choice in the matter, so he broke protocol and called Yanky, who was already on his way to Airmont, and asked him to reroute. “I’m really sorry to do this, but we have another volunteer for Airmont and we are really stuck in Nyack.” He knew that Yanky, who is a tremendous baal chesed, would not turn down a request like this, no matter how difficult.

And indeed, a few minutes later Yanky told him that he was on his way to Nyack. The second volunteer went to Airmont to take care of that driver’s flat tire. It was long after midnight and Yanky was exhausted, but the word “no” was not in his vocabulary.

And now I’d like to give the floor to Yanky so he can tell the rest of this remarkable story in his own words. 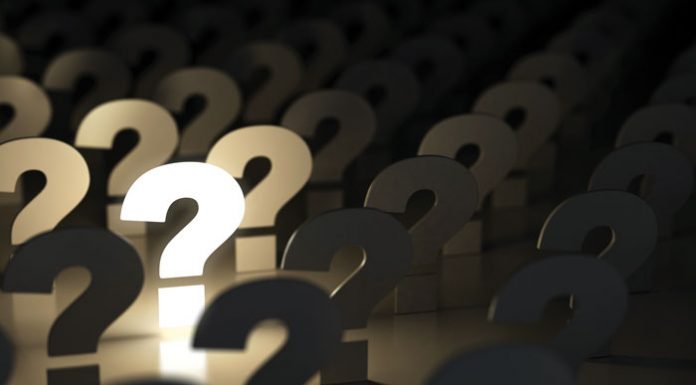