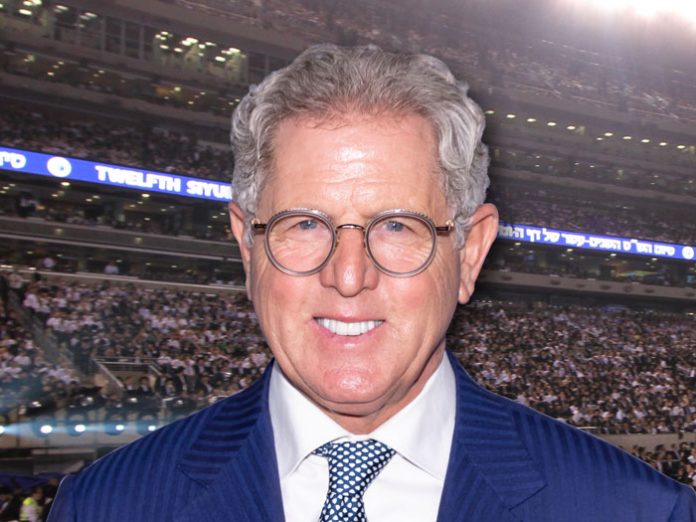 Jay Schottenstein’s surname—which graces the 73-volume ArtScroll edition of the Talmud that his family helped fund and took 15 years and tens of millions of dollars to complete—has become synonymous with Shas. But ArtScroll continues to be a major recipient of Jay’s patronage in other ways, as are many other Jewish causes around the globe.

While his name can be seen on college dormitories and university sports arenas, no cause seems more important to this Columbus, Ohio, native than the furtherance of Jewish education. As the world celebrates the 13th Siyum Hashas of Daf Yomi, a lot of the credit for the increase in the number of participants learning the daily daf goes to Jay.

Jay was born in 1954 to a Jewish philanthropic family. His father established the Schottenstein Stores Corporation and was a prominent supporter of Jewish charities and organizations, including ArtScroll.

The Schottenstein family’s wealth was estimated at $1.7 billion in 2014 and $2.7 billion in 2015. His wealth comes mainly from Retail Ventures (RVI) and American Eagle Outfitters, in which it currently holds a 26.5% stake. Jay personally owns about 3% of American Eagle Outfitters, as well as Retail Ventures’ stake in the company.
I spoke to Jay Schottenstein this past Thursday about the Siyum Hashas, among other topics.

When I was speaking with the Agudah about the Siyum, your name came up a few times as someone who has been very involved—a hero, really. I assume you’ll be attending it.
I will indeed. I remember going to Madison Square Garden 22 years ago. There were 14,000 participants, and it was very impressive to see so many people finishing Shas at the same time. It was also extraordinary to experience the utter silence when everyone was davening Minchah. As soon as it was over people started dancing in the aisles. It was such a joyful, natural feeling, and totally spontaneous. Everyone who was there viewed it as a wonderful opportunity to participate in such a historic event. And the celebration has grown a lot since then. Seven and a half years ago there were 100,000 people at MetLife Stadium.

They’re anticipating an even greater crowd this time.
I think it’s amazing that my friend Sol Werdiger would have the chutzpah to expect 100,000 people to show up to an outdoor stadium in the Northeast in January! I told him that the event should take place in Florida. Everyone would love to come to Miami.

That would probably be one of the biggest conventions Miami has ever seen.
[Chuckles.] 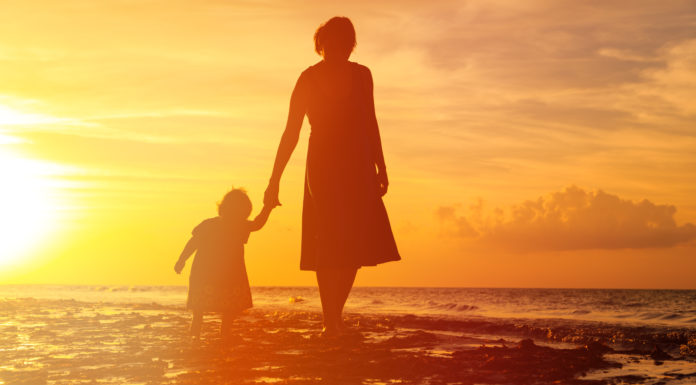 CAIR and Betrayal in the FBI // How the Muslim Brotherhood...