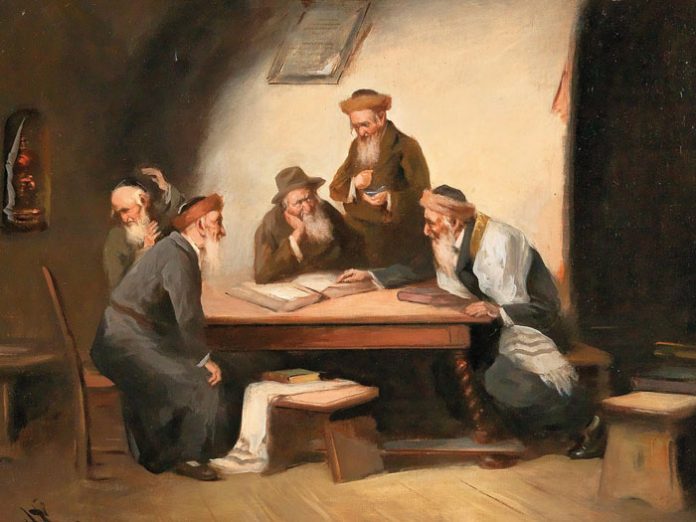 Of Doctors and Daf Yomi
As told by Dr. Rubin Silverman

The day after the 1997 Siyum HaShas in Madison Square Garden and Nassau Coliseum, my coworker, a fellow cardiologist, stopped me at the door to my office. Dr. Charles Fulop wasn’t frum, but I always liked to think of his pintele Yid as very active. He was curious about Jewish customs and had a new series of questions about Yiddishkeit every week. “I’ve been hearing about this big event in the news,” Dr. Fulop said. “Can you tell me more about it?”

He followed me into my office, and we spent a few minutes discussing the Daf Yomi. An educated man, Dr. Fulop had heard of the Talmud, but he had never learned any of it. I explained the division of study into days, how unifying it was to have everyone literally on the same page, and the huge event that celebrated the end of each cycle. Fascinated, he asked me one question after another. How did people learn? Was there a “book for dummies” that he could use? And would I want to start a Daf Yomi shiur at the hospital where we worked?

I smiled at his last question before answering his second. Although I’d never seen one myself, I’d heard about the ArtScroll Gemaras. “If you’re serious about learning,” I told him, “those are probably your best bet.”

I explained, however, that I wasn’t planning on committing myself to doing it. I was happy with my regular chavrusa and wasn’t looking to change. “Besides,” I said, “studying a daf a day isn’t exactly an easy thing to take on!”

The next morning there was a brown volume of Maseches Brachos lying on my desk, my first-ever ArtScroll Gemara, with a short note on the opening page:

To my friend Rubin,
May we meet each other at a siyum seven years from now, a little wiser and in good health.
L’shanah tovah,
Charles

Dr. Fulop is a brilliant man who not only became a cardiologist but went to law school and passed the bar. Reading his note, I didn’t doubt that he had the capacity to make a siyum.

I soon realized that I would just have to get used to walking into my office every morning and finding Dr. Fulop waiting for me with a list of questions on the daf. His questions were complex, often referencing an apparent contradiction several pages earlier or trying to smooth out a small nuance. There was only so far that my prior knowledge of Maseches Brachos would take me; I had to start studying, too, in order to keep up with him.

That is why, for more than two years, I found myself on track with the Daf Yomi. I set up a chavrusa that slowly expanded, person by person, into the chaburah I’ve been learning with for over 20 years. We learned at night, and early the next morning I could count on Dr. Fulop to stop by and review the page again.

As far as his pintele Yid, Dr. Fulop came to all of our simchos and visited our sukkah once or twice, but he and his wife were hesitant about joining us for a Shabbos.
After almost two years of daily sessions reviewing the daf, Dr. Fulop stopped learning. He had been diagnosed with cancer, and it was sapping all of his time and concentration. What with deciding on a course of treatment and preparing for surgery, there was little room left to entertain the shakla v’tarya of each sugya. “But don’t worry,” he said. “One day I’m going to start again.” 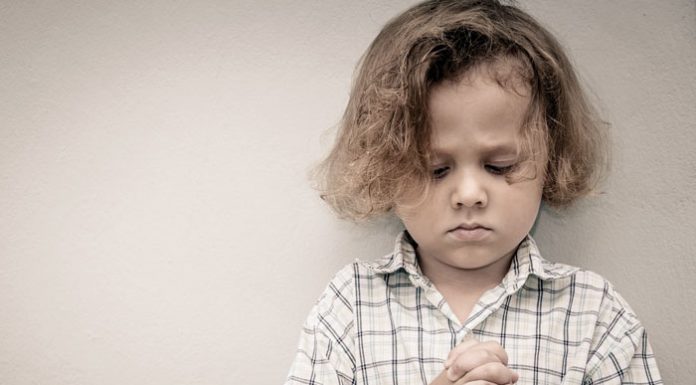