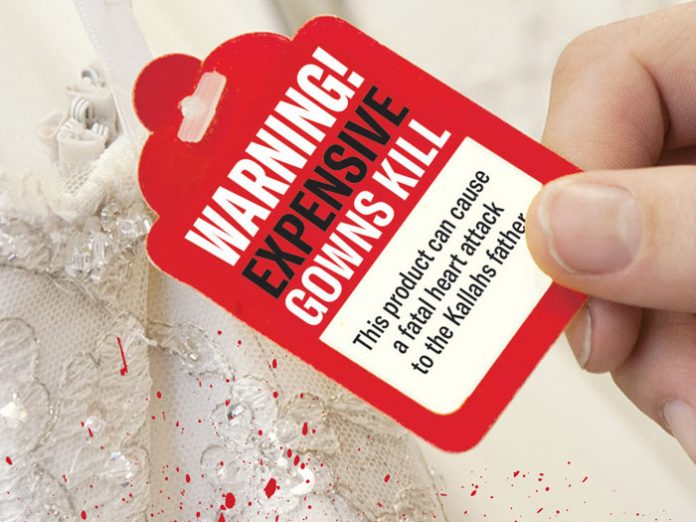 Now that the ravaging effects of out-of-control wedding expenses—a topic featured in Ami Magazine over the past few weeks—has been brought to the fore, a torrent of interest has been expressed by scores of people affected by the situation.

The latest outgrowth of this movement is the “Koach Hayachid” campaign, which aims to bring awareness to the problem and seek public input for ideas through a variety of venues from social media to old-fashioned sign hanging.

Organizer Yossi Goldberger, of Yossi G. Photography, explains that this campaign is completely grassroots and is being shaped by feedback from the community. To this end, he says that even the organizers don’t know exactly where the campaign will lead and how the goal of cutting expenses drastically will be reached. However, what is clear is that scores of people agree that something must be done as circumstances have become untenable.

“We have been told over and over that ‘we must do something,’” he says. “Unfortunately, nothing has really been done. We have been waiting for something to happen that just hasn’t been happening. That’s why we brought the campaign to the people. We have seen from past experience how strong the ‘koach hayachid’ is. Even one person can take the initiative to make a change.”

As an example of how the power of the yachid has succeeded in the past, he points to the housing issue. For many years, the housing crisis was a huge concern that was discussed ad hominem by activists. Yet not much was done until one individual saw the Blooming Grove area near Monroe as ideal for housing. He decided that he could build a community there with every frum amenity. Until he came along, people were crying that there is no solution. All it took was one enterprising person to create a solution for hundreds of people.

The same concept, he says, applies to wedding expenses. People are crying that there is no solution, yet it may just take one good idea to be the solution. 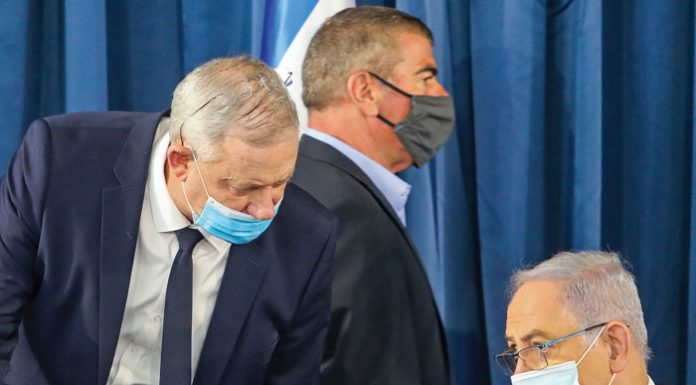