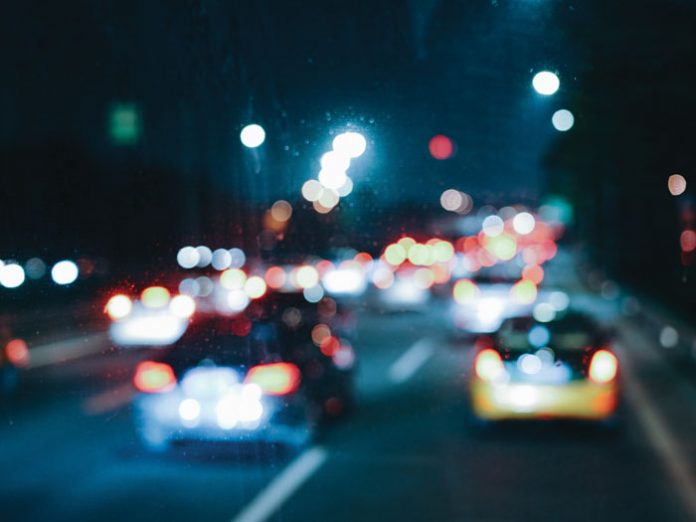 So as not to appear as if I was just coming for the party, I set myself the target of arriving at the conference by 8:30 p.m. I reached the bus stop near the intersection of King George Street and Jaffa Road early, on purpose. Had I been certain as to the correct bus line, I could have boarded immediately since, as I was coming down Jaffa Road, a number eight was standing at the lights.

I went over to the policewoman and asked: “Is this the right bus for the Convention Center?”

“Yes!” she shouted, spitting her whistle out of her mouth and letting it dangle on a cord around her neck.

By the time her message was relayed over the noise of the traffic, it was too late. The lights had changed and my #8 bus was thrusting its way down King George and away from my despairing eyes. I trudged back to the bus stop to await the next one.
The #7 and the #9 arrived and went off full. The #20 and the #40 passed, as did the #72. But no number 8. Large crowds of Saturday night revellers pushed their way up and down the street, shouting and laughing. Some of them paused at the bus stop, only to be taken up into the ongoing flow of buses and sail off into the night.
I began berating myself for having taken my time, back at the intersection. On the other hand, I already knew how these bus drivers operate, steadfastly refusing to open their automatic doors while standing at the lights, as if in all other departments of driving they were shining exemplars of the highway code. I recalled the story of a rebbe who was asked by his disciples as to the spiritual significance of the train. “If you are late by even one second,” he replied, “you miss the whole journey.” These bus drivers seemed intent upon proving the rebbe right. This thought strangely gave me comfort.

I had been waiting for over half an hour when a worried-looking woman in a green coat—with a child in tow who was the age and size of one of my grandchildren—turned to me and asked in a tense, desperate voice: “Have you been waiting long?”
“Yes,” I replied morosely.

I noticed now that a small remnant of people had gathered under the bus shelter. Buses came and went, depositing one large crowd and absorbing another. But somehow this small, tightly-knit group remained, shifting as one, from foot to disconsolate foot. Out of this crowd the woman in green suddenly wailed: “Number 10!” 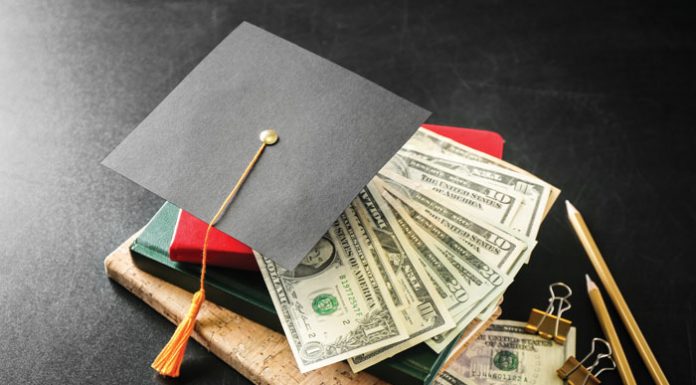 The Circle of Life // When children and the elderly interact,...