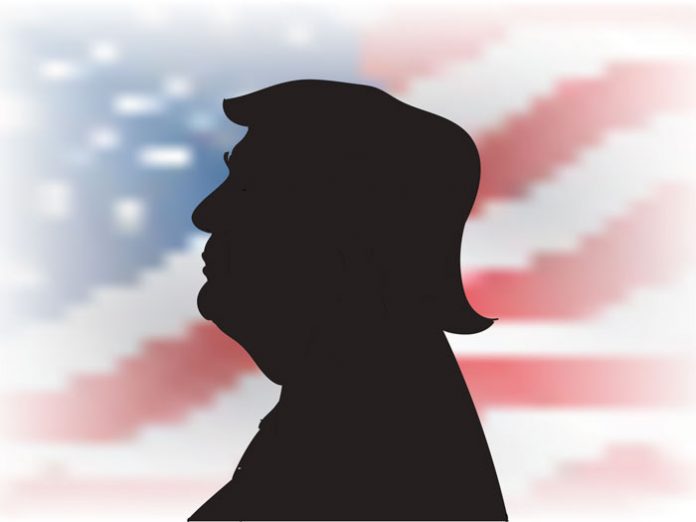 “He’s the best thing that ever happened to us!” my beloved grandfather shouted, a vein in his face bulging, as it always did when he got excited. “If you can’t see that then you aren’t thinking clearly.”

Zeidy’s passionate words only served to make my husband, Yitz, even more riled up. “How can you say that about someone who tweets nonsense and keeps firing his staff left and right. It’s embarrassing!”

“Chutzpah! You can’t talk like that about the president of the United States!” said Zeidy. He was breathing heavily, his face dotted with perspiration.

“Yechiel! Your heart!” Bubby said, running over to try to defuse the situation. “Please. Calm down! You know it’s not good for you!” I ran to get a cup of water for Zeidy and gave Yitz a look that warned him to keep quiet.

“I’m not going to calm down until this whippersnapper over here realizes how wrong he is,” said Zeidy, his face red.

But Yitz was stubborn and refused to parrot Zeidy’s lines. Instead he remained quiet as Zeidy went on and on, talking about how Trump was the best thing since sliced bread and anyone who didn’t recognize that was not only an ingrate but also not smart.

“Just this week there was a huge party in Manhattan, hundreds of heimishe people who each gave more money than I’ll ever see in my life to help the president get elected!” Zeidy continued, his breathing eventually reverting to normal. “My good friend Zalman’s son-in-law, the one who made it big in real estate, was there. He almost cried afterwards when he spoke about what it meant to meet the president in person, what a mentch he was. Why can’t you see that?”

“Why can’t you see how incompetent he is?” Yitz retorted. “Even his own staff doesn’t trust him. They try to keep him away from the news.”

“His staff will jump into a fire for him!” Zeidy snapped. “Halevai that my children do for me what Trump’s people will do for him. His son-in-law is a Yid who goes to shul and wears a kappel. Can it get better than that?”

“I don’t care about Jared,” Yitz replied. “Besides, it’s not so good for the Jews to be the center of attention. I’d rather have a president I can actually respect.”

“You’re just a yungermanchik who doesn’t know anything,” Zeidy said, his voice trembling with emotion. It was painful to see how personally he took an attack against the president and how upset he was.

The argument kept raging, and Zeidy’s face turned a purplish hue. It was time to step in and save the day.

“It’s getting late, Zeidy. I think we’re going to head home,” I said, struggling to stick little Dovi’s pudgy legs into his snowsuit. “The baby’s overdue for his nap. Yitz, can you help me get the stroller down the stairs?”

“Thanks for coming, Tzivy,” Bubby smiled. “It’s so nice to see you and the baby.”

“Bye, Bubby. Bye, Zeidy,” I chirped, as if I hadn’t just witnessed Zeidy’s blood pressure go through the roof, my husband goading him on.

I was silent during the two-block walk home, but inside I was seething. How could Yitz do this to Zeidy, making him so excited when he was so frail and on heart medication? Didn’t he realize how dangerous it was? 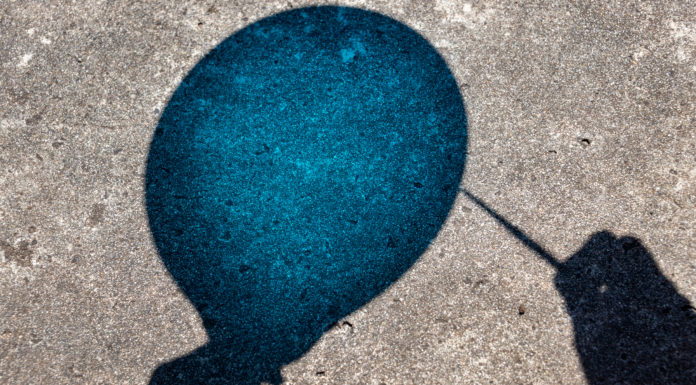 The Special Neshamah of the Young Chasidic Singer Motty Steinmetz