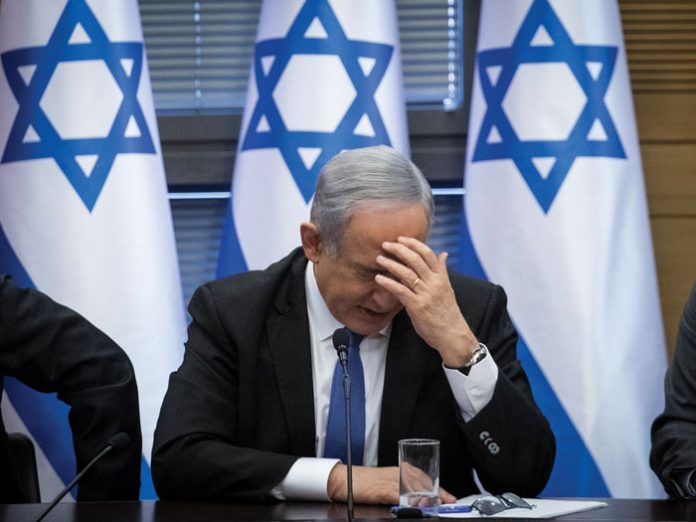 With a trembling voice and downcast eyes, Israeli Attorney General Avichai Mandelblit stood in front of the cameras this past Thursday and announced his decision to indict Prime Minister Netanyahu in connection with three separate investigations. He began by saying, “Today is a very difficult and sad day, both for the Israeli public and for myself personally.” And these were not mere words, as Mandelblit had worked very closely with Netanyahu in the past and was once considered one of his trusty confidants. In fact, it was that trust that led to Mandelblit’s appointment as attorney general. Never could he have imagined that he would one day be the “hangman” who would tie the noose around Netanyahu’s long and distinguished career. “[Netanyahu] is a person with many talents and capabilities,” Mandelblit stressed in a tone that was almost apologetic. “The decision to file the indictment against him was made with a heavy heart, but it was also with a full heart.”

The indictment he was referring to in his announcement is really multiple indictments in three separate cases: Case 1000, Case 2000 and Case 4000. There was also a Case 3000, in which Netanyahu was also investigated on suspicion of a conflict of interest in the purchase of submarines. His name, however, was cleared in that one, despite the involvement of a number of his close confidants.

The most serious and complex indictment is in Case 4000, in which Netanyahu is accused of engaging in bribery with businessman Shaul Elovitch, the former controlling shareholder of the Bezeq telecommunications company. According to the indictment, the two had a “give and take” relationship: Netanyahu used his power to advance benefits and regulatory changes in favor of Bezeq, while Elovitch ensured that Netanyahu received favorable coverage from the Walla news service, which is controlled by Bezeq.

At the heart of the matter is a merger between two communications conglomerates in 2015. Under the terms of the deal, Elovitch’s shares in the private Yes company were purchased by the public Bezeq company, the majority of whose shares are publicly held but are still controlled by Elovitch, who owns about a quarter of them. This is being considered a conflict of interest, as Elovitch was both the buyer and the seller, and Bezeq’s many minority shareholders in the general public stood to lose from the deal. Such transactions face a number of limitations, including being subject to the decision of an independent committee. Although the deal was approved by the independent committee, it was later revealed in the course of the investigation that Elovitch sent go-betweens to influence its decision. The price of the deal ended up being three times higher than the valuation that was initially given by an outside consultant.

In addition to approval by an independent committee, a deal like that also requires regulatory approval from the Israel Antitrust Authority and the Cable and Satellite Broadcasting Council. Avi Berger, who was then the director general of the Communications Ministry, opposed the deal, and a short time later he was suddenly fired by Netanyahu over the phone. Attorney Shlomo Filber, who had led the Likud election campaign in 2015, was appointed as his replacement. Filber met with Elovitch on his first day on the job. A short time later, Filber informed the Cable and Satellite Broadcasting Council that he had given the deal a thumbs-up. The council approved the deal, and Netanyahu—in his capacity as communications minister—immediately approved it. In addition to the huge deal that put an enormous amount of money into Elovitch’s pockets, Bezeq also benefited from several inexplicable regulatory favors granted them by the Communications Ministry.

As soon as the deal went through, it aroused the suspicion of investigators, and the Israel Securities Authority began to look into it. The first phase of the investigation dealt only with those who had profited from a conflict of interest. But as the testimonies began to pile up, the investigators slowly began to turn their attention towards Netanyahu’s involvement. They are now claiming that he approved the deal and the various favors for Elovitch, who repaid Netanyahu with positive coverage on the Walla news site.

Netanyahu’s attorneys have rejected the allegations, saying that Netanyahu only approved the deal after it was green-lighted by the various experts. This is where the two state witnesses come into the picture—the aforementioned Shlomo Filber and Nir Chefetz, who was the spokesman for the Netanyahu family at the time. Their testimony provided the causal link by claiming that Netanyahu was aware of the problems with the questionable deal but was willing to approve it anyway if Elovitch would ensure that Walla gave him favorable coverage.

According to the indictment charging Netanyahu with conflict of interest, he exercised his governmental powers in an attempt to receive personal benefit for himself and his family, caused the “pollution” of the judgment of the director general of the Communications Ministry, who was subordinate to him, and used additional civil servants to achieve his illegitimate goals. 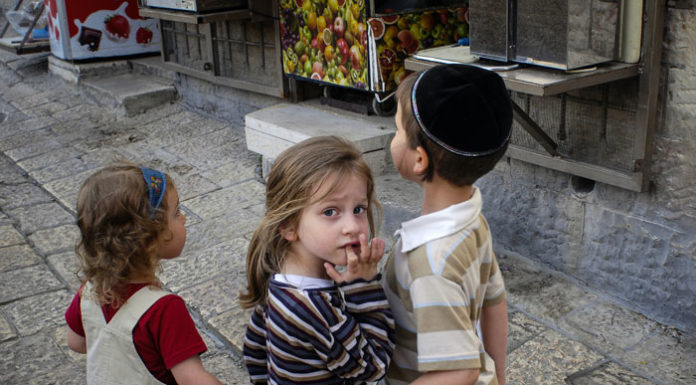 No Vacations in the Fight for Yeshivos // Letter campaign needs...