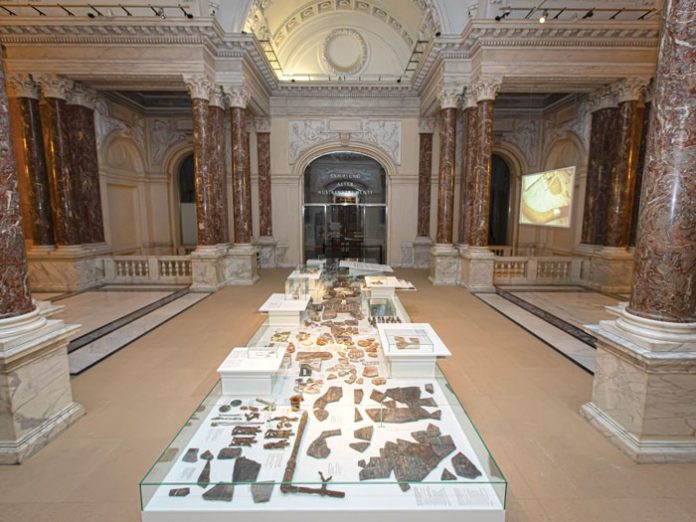 On that fateful day, the construction workers had arrived as usual at the Jewish elementary school located on Malzgasse 16 in Vienna, Austria. The team began its work by demolishing an underground wall, but by mid-morning the muted roar of its machinery had faded into abrupt silence. The workers were supposed to be razing the outer walls of the lower level of the building in order to make space for new classrooms, but as the bricks began to fall away, the workers could see that something was wrong. Minutes later, Arieh Bauer, the general secretary of the school board, was called down to the construction site.

Curious, Mr. Bauer followed the workers through the underground maze of partially demolished brick. Eventually, amidst the dirt, debris and emptiness of the unfinished basement, they arrived at an entryway to what appeared to be an underground cellar. Mr. Bauer stood still for several long moments, trying to figure out what it might hold. Finding no clues, he cautiously stepped inside.

The interior of the cellar was dark and reeked of smoke. With a pounding heart, he waited for his eyes to adjust to the poor lighting and then began to walk around. The first things he saw were burnt siddurim, wooden beams and broken matzeivos covered in ash, soot and thick layers of dust. A little bit deeper in found piles of broken dishes, a Chanukah menorah, stacks of charred books, memorial plaques and many undefined objects that had been blackened and disfigured by fire.

The sight of these holy artifacts, burned almost beyond recognition and hidden beneath the floors he walked upon every day, was shocking. He realized that he was inside a time capsule that had been hermetically sealed for 80 years.

Mr. Bauer then hurriedly called the others members of the board. As the small band of men made their way around the cellar, they found another chilling discovery. Hidden among the artifacts were architectural plans from 1938, with the image of the cellar and a single word to describe what would become of it: “verschüttet”—buried. It appeared that the Nazis had ordered the cellar, along with everything it contained, to be burned and covered with sand and concrete, never to be seen again.

Despite the passage of time, the scent of fire was everywhere. To Mr. Bauer, it felt as if he had entered the cellar the day after a pogrom.

Later, when he returned home covered in particles of dust with the scent of old smoke lingering on his clothes, Mr. Bauer told his wife that he had just inhaled air from 1938.

To understand the significance of this discovery, we need to take a peek at the history of this building. Malzgasse 16 had been in use as a Jewish elementary school since the 1870s, known as the Talmud Torah Schule. A shul was added in 1884, and with the renovation of the school in 1906, the shul was moved to the back of the building. Soon after, the first Jewish museum was built on its top two stories.

The evolution and growth of Malzgasse 16 came to an abrupt end on the night of November 9, 1938, when the Nazis and their supporters took to the streets for their planned pogrom. On that night, over 6,500 Jews were arrested, more than half of whom were transported to the Dachau Concentration Camp. Nearly 2,000 Jewish-owned apartments were confiscated, and over 4,000 stores were destroyed and plundered. Within the first two hours, 42 synagogues in Vienna were burning. Out of “consideration” for the surrounding buildings, 96 other synagogues were “only” vandalized. The shul in Malzgasse 16 fell into the latter category. This night would go down in history as Kristallnacht, the Night of Broken Glass.

Soon afterwards, the museum was closed down by the Nazis. Some of the artifacts were destroyed, others were stolen and still others were moved to various museums throughout the city. 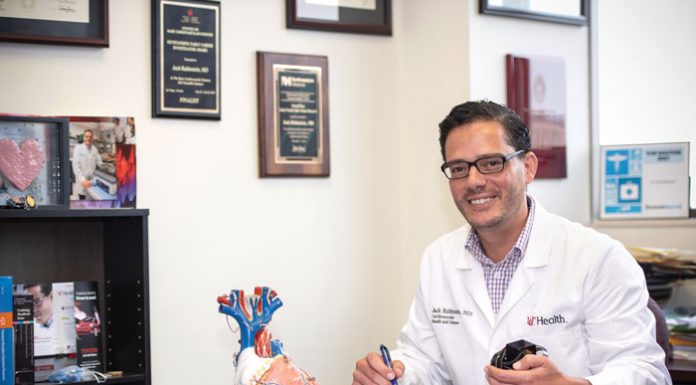 What Chasidic Jews Taught this “Rookie” Filmmaker // A conversation with...