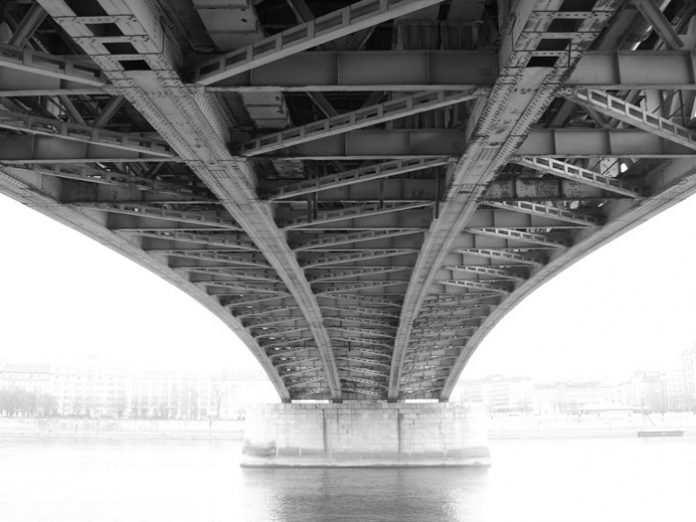 A few weeks ago I was shopping in a popular children’s store in Monsey. Standing at the register to pay for my purchases, I happened to notice a sign on the wall asking people to daven for someone named Yoel ben Sarah Esther. “Who is Yoel ben Sarah Esther?” I asked the saleswoman who was ringing me up. She paused for a millisecond before answering, “My husband.

“What?” I was stunned, sure I’d misheard. “What happened?”

“Didn’t you hear about the accident on the Tappan Zee Bridge a few months ago?” she said, handing me the bag of children’s sweaters. I was amazed at her composure as she described the events of that horrific day.

Malky Katz’s life was turned upside down on a rainy morning this past July, when she received an early morning wake-up call. “There’s been an accident on the Tappan Zee Bridge,” she was told. “Your husband has been taken to the hospital.”

Her life, she explained, is now divided into “before” and “after.” “Before” were the beautiful years leading up to July 23, 2019, a day that dawned overcast and rainy; the roads slick with the residue of early morning showers. “After” is her reality ever since, never sure of what the next moment will bring, living in limbo with the knowledge that her husband’s condition can change in the blink of an eye.

On Tuesday, the 20th of Tammuz, my husband, Yoel Katz (who with Hashem’s help will be 39 years old next month) got into his car at 4:30 a.m. for the predawn ride to Williamsburg, where he worked as the beloved manager of Hatzlacha Supermarket. The idea was to beat the rush-hour traffic, daven Shacharis in the city, and then go off to work. He’d been commuting back and forth for the past five years, ever since we’d moved to Airmont from Brooklyn. He really loved his job, and enjoyed making his customers’ shopping experience more pleasant.

“Your husband is such a tzaddik,” I was often told. “He goes out of his way to help people.” “It’s such a pleasure to shop at Hatzlacha because of your husband,” was another frequent comment.

My husband and I had a beautiful life, living on a peaceful street where we were raising our five children, four boys and a girl between the ages of seven and 18. Yoel was our main breadwinner, while I worked part time in a Monsey clothing store. Our daily schedule was predictable and serene. We enjoyed hosting guests on Shabbos, and Sunday barbecues with the extended family. I was looking forward to the rest of a relaxing summer, maybe going on a short vacation or just taking it easy.

I was still asleep that morning when Yoel left to pick up his carpool partner. Yoel usually drove in the morning, and the other yungerman, who also worked in the city, drove back. At around 6:30 a.m. I was awakened by the ringing of the phone. I was a little annoyed because it was still too early for me to get up. The voice on the other end was unfamiliar; he introduced himself as my brother’s friend who was a member of Hatzalah.

“Your husband was in an accident,” he informed me. “He was taken to the Westchester Medical Center. I suggest that you go there as soon as possible. Do you need a ride?” The caller sounded calm and in control, which prevented me from becoming too alarmed. I figured it was a minor accident and he would be okay. I woke up my son and asked him to drive me to the hospital. But when we got there around 40 minutes later we learned that the situation was critical. My husband was undergoing major emergency brain surgery, and the outcome was uncertain. “Pray,” the nurses told me. “He’s going to need it.”

“What happened?” I asked, feeling dizzy. My heart started racing and I had to sit down. 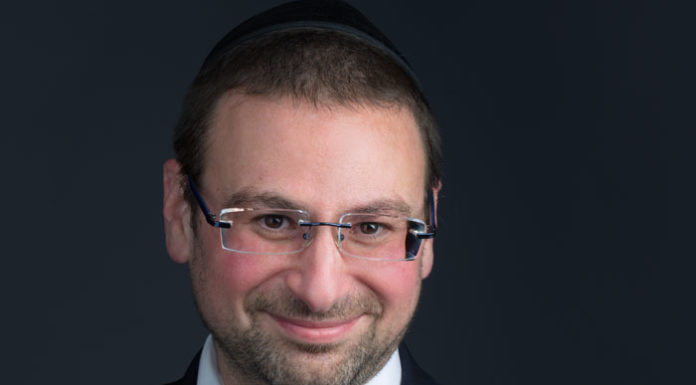