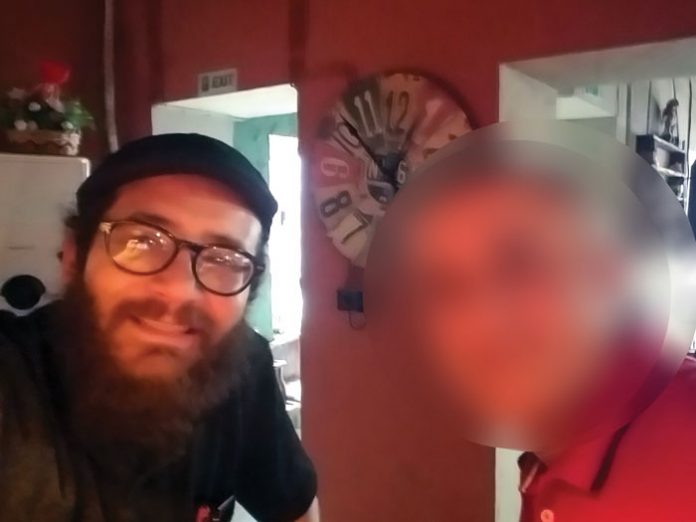 RECAP: A visit to a deserted amusement park reveals to Turx and the group of American journalists who have traveled to Iraqi Kurdistan that they had in fact been lured there as pawns in a greater scheme of a diabolical nature.

Background: Spy, Meet Vulnerable Americans
Spoiler alert: It turns out, Jerry is a spy. It also turns out, “Jerry” isn’t actually Jerry. That’s what I decided to call him, to protect his innocence until his guilt is proven.
I’m not really sure what his real name is, though I’ve come to learn some of the names he calls himself. At times he goes by an Arabic name, at times he goes by a Kurdish name, and on the odd occasion he uses a hybrid between Arabic and Kurdish. He’s got an English name, too. I still haven’t figured out which name corresponds to which circumstance, but what I can tell you with a degree of certainty is that Archibald Jefferson McKenziezz—or Jerry for short—is how he’s going to be referred to for the rest of this article. Why had I chosen to refer to him as Jerry? Perhaps a better question would be how he’d managed to get himself into our inner circle.

And of course, odds are quite good that a spy would make a cameo appearance in a story about a group of American journalists who had been lured into Iraq by a shady businessman with promising fascistic inclinations, and we would not be let down. But Jerry, a spy with a background as opaque as his skin color, wouldn’t simply clock in and then check right out. He would manage to spend more than half of the trip with us, as a member of our group. Who had been responsible for this breach? Me. I got him into the group, and I would be the one to kick him out of the group.

I’ve spent considerable time unpacking the Jerry saga in my mind in an attempt to begin to make sense of it all. I find it important to stress that at no point had he seemed to pose any danger to me or anyone in the group; of this I’m confident.
In hindsight, Jerry’s presence and connections were probably the best thing that happened to our group on the trip. He kept Mac, the trip’s organizer, from being tossed into a dungeon and he may have saved our lives on more than one occasion. And even after we had broken off all contact with him, he still would provide one last act of kindness without which we would have likely been stuck in Iraq for a while.

Over the next few installments, I’ll be breaking down our group’s experience with Jerry starting with the initial introduction, continuing with an unceremonious sendoff at 3:32 a.m., and culminating with his unsuccessful attempts at tracking me down on the day before Iraq’s first nationwide elections since the eradication of ISIS from its territory. Here is the first of eight parts:

Spy and I, Phase One: Full Disclosure, the Spy and I Had a Relationship Going Back Many Years

I had first been introduced to Jerry seven years ago through an online forum (red flag!). I was working on an article about Iraq and the Kurds and an acquaintance had suggested Jerry as a source who could provide certain info that I’d been seeking. Jerry was familiar with the region and its players. His great command of the English language was certainly a plus. We saved each other’s contact information and agreed to keep in touch.

Over the years, Jerry was always forthcoming as a provider of tips and a corroborator of stories. He had worthwhile contacts and useful scoops. He was always helpful, though never on the record. What did he ask for in return? Just my friendship, but nothing of substance. Every now and then he’d inquire as to whether I had any plans on visiting Iraqi Kurdistan (the answer was always a polite “not at the moment, but we’ll see”) and so life moved on. 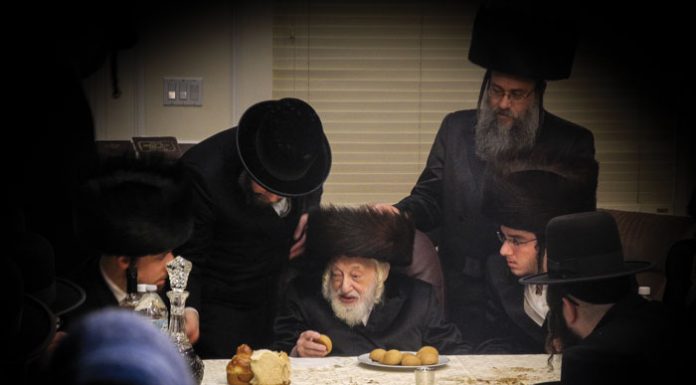 A Heavenly Simchah // On the eve of my marriage, I prayed for a sign from my father

Could the Iranian Protests Overthrow the Government? // A hijab and...