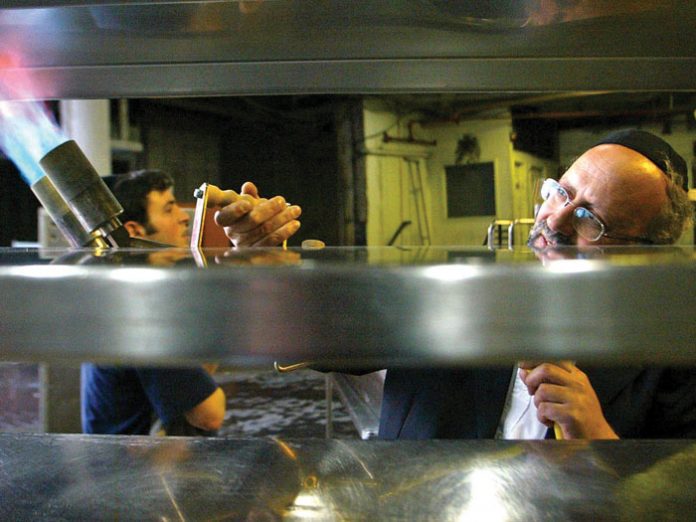 For most kosher consumers, the extent of their contact with the kashrus industry is when they check packages of food at the grocery store for a kashrus symbol or see a mashgiach at their local restaurant. But beyond that, the work that people in the kashrus industry do to bring kosher food to Jewish homes largely goes unnoticed.
For four decades, one of the most consistent glimpses into that world has been Kashrus Magazine, which is published five times a year along with a monthly newsletter. It features articles about new kashrus technologies, questions regarding the kashrus of food, and trends in food processing, in addition to articles about other issues of importance to observant Jews. One important feature is its kashrus alerts—short missives about problems in the world of kashrus, such as fraudulent kosher symbols.
Because Kashrus Magazine has, in some form, been published for the last 40 years, its management has a unique perspective on the American and worldwide kashrus industry. To better understand that perspective and to learn what they’ve witnessed in the evolution of kashrus, I spoke with Rabbi Yosef Wikler, the magazine’s founder and editor.

Origins
I asked Rabbi Wikler to describe the genesis of the magazine.
“Back in the ’70s, I was writing an article for the Boro Park Community News on ‘What’s the Brachah?’ In 1978, a frum paper, the World Jewish Tribune, saw my work and asked me to write a column for them about kashrus.
“After that, I published a booklet called Foods We Eat: A Kosher Handbook. That was really the beginning of Kashrus Magazine.
“Kashrus Magazine started in 1980 together with Yeshivas Birkas Reuven, a yeshivah we founded to bring a sort of out-of-town flavor to an in-town yeshivah. Kashrus Magazine was then called the Kashrus Newsletter, and its original purpose was to help raise money for the yeshivah. Eventually, we split it off into its own separate unit, which is part of what we called the Kashrus Institute, and we changed the newsletter’s name to Kashrus Magazine.
“When we first started, people would say to me: ‘How long can this go on?’ I’d reply that kashrus never stops. It is constantly growing and changing.”
One of the interesting things about Rabbi Wikler is that he is an outsider, in a sense, to the kashrus industry.
“I have never done a day’s work in kashrus in my entire life. I’m a musmach of Rav Tuvia Goldstein, at Emek Halacha. I have learned Yoreh Dei’ah from Rav Asher Zimmerman, zt”l, and taught Yoreh Dei’ah for almost 30 years. I also attended the first OU mashgiach training program and have visited many manufacturing plants and food service establishments.
“People think that to be knowledgeable in kashrus, you have to be a mashgiach on site. The truth of the matter is, sometimes somebody from the outside who has a working knowledge of the kashrus world can catch many things that may be overlooked by people involved in the day-to-day oversight.
“I once went into a restaurant in Manhattan, under the hashgachah of a prestigious kashrus organization to verify that bishul Yisrael for Sefardim was actually taking place. As the mashgiach showed me around, I witnessed the chef using the same board for prepping both the fish and meat dishes. The mashgiach was standing right there and had never thought about the problem at all. So, you see, a knowledgeable connoisseur is sometimes able to bring attention to a situation, to which the responsible kashrus organization had been unaware.” 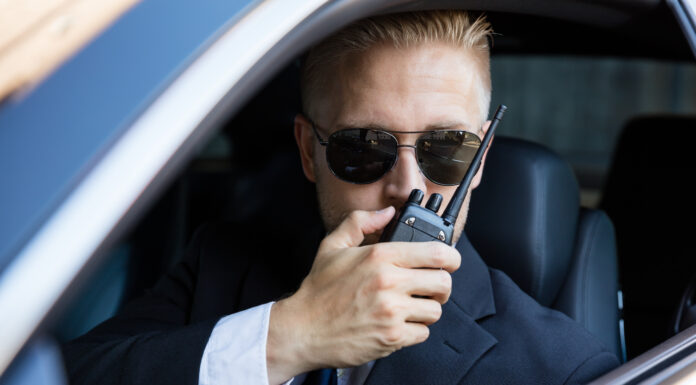