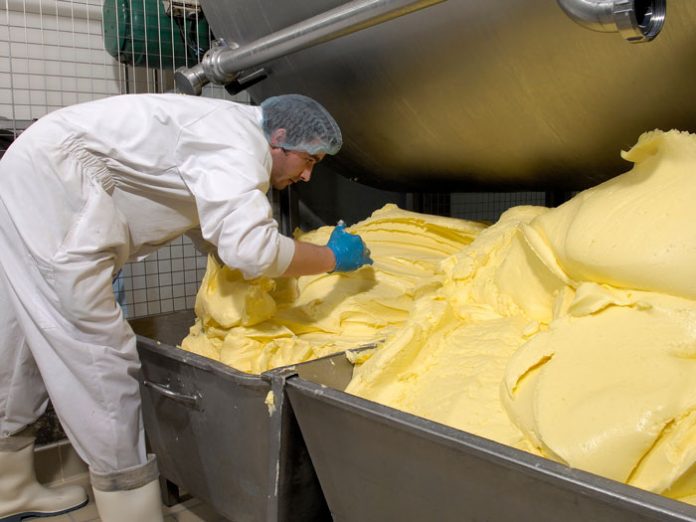 It is our family tradition on Pesach to spread butter on matzos for breakfast. But this past year, the supermarket shelves were empty of butter. I figured the shortage was due to families sharing our minhag of smearing butter on matzos. Then came Shavuos—when milk products reign—and there was still no sign of butter. And even before Sukkos, when demand shouldn’t have been as high, there was still very little.

Oddly, friends in Borough Park were able to obtain butter produced by Tnuva, currently the sole producer of Israeli butter for consumers. Tnuva, which was created prior to Israel’s statehood, was publicly sold in March 2015 to the Bright Food Group, the second largest food group in China. Rumors spread that Tnuva’s parent company was exporting Israel’s butter to China, where a growing middle class can’t seem to get enough butter.

“Where’s the butter?” numerous Israeli consumers ask. Butter, a staple food, was rationed when Jerusalem was besieged by Arabs in the months leading to Israel’s statehood in 1948. How can a modern nation like Israel be lacking butter? Israel figured out how to desalinate seawater to solve the water shortage, but can they do anything to solve the butter shortage?. Can Israel’s dairy industry step up production? Has Israel considered importing butter to feed the demand?

Ami decided to investigate by asking Israeli industry experts what’s all the flutter with butter.

Butter’s History Churning Around
The March 1914 edition of National Geographic depicts a photo taken in Eretz Yisrael of the Middle Eastern butter churning process: Take a goatskin flask and fill half of it with milk. Then inflate the flask with air before sealing it. Hang the flask with ropes on a tripod of sticks. Then vigorously rock the flask until buttery chunks are formed.
Butter was considered a nutritional supplement to bread, and it was also used as a cooking oil. For the kosher consumer eating fleishig dishes, vegetable oil or chicken fat was used. Butter’s biggest rival, margarine, didn’t come to the culinary scene until 1869, when Hippolyte Mège-Mouriès, a French chemist, produced the first oleomargarine by mixing beef fat with milk and salt.

Margarine, which was sold for half the price of butter, became popular in North America and Northern Europe. Additionally, margarine has a much longer shelf life than butter. But American butter producers felt threatened by the cheaper alternative. So they battled against by publicizing that it isn’t healthy. As a result, numerous states began regulating margarine manufacturing and sale. By the mid-1880s, seven states went so far as to ban the production and sale of margarine. The margarine manufacturers subsequently fought back. As a compromise, some states required that margarine be sold in its uncolored form with packets or beads of yellow dye that the consumer could mix into the product themselves.

Margarine’s popularity rose in the 1930s and ‘40s during the Great Depression and World War II due to the cheaper price and the shortage of butter—the butter supply was sent to US troops serving overseas. In the 1970s, due to studies associating a high intake of saturated fat with an increased risk of heart disease, public health authorities started recommending that people limit their consumption of butter. 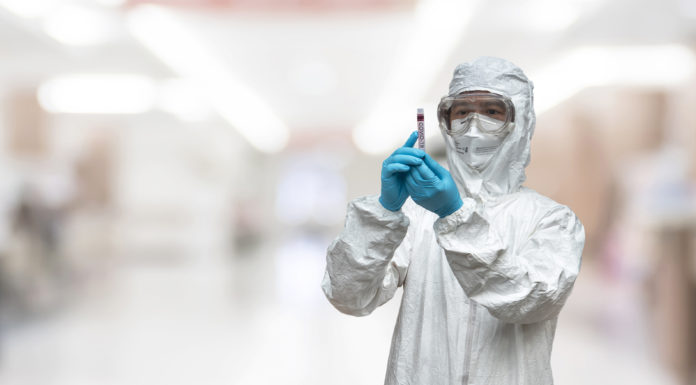