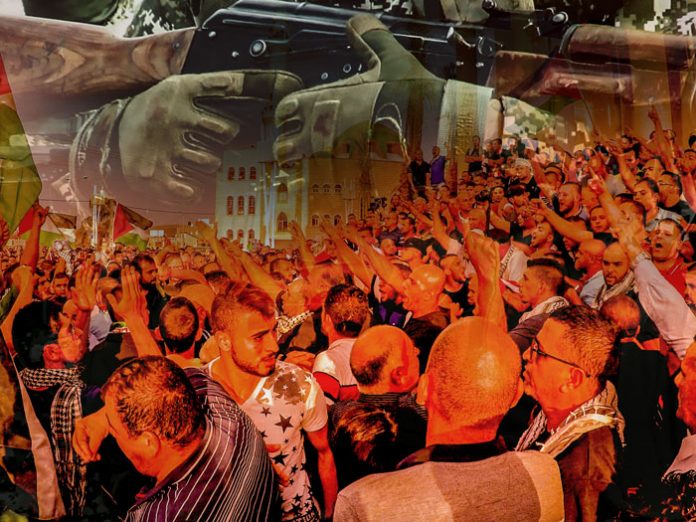 Last week the prime ministers of Lebanon and Iraq were forced to resign in the face of widespread popular protests. The people said they had taken to the streets to put an end to bureaucratic corruption and government incompetence. The bureaucrats gave the usual response: nothing is wrong; there is no corruption; protests were organized by outside forces trying to stir up trouble.

The Kremlin propaganda band struck up the same old tune: The Americans did it; the unrest in the Middle East is the product of yet another CIA-inspired “Arab Spring.” The cynics in the middle (like me) feel that the Arab Winter may continue until all the dictators are finally swept from their thrones. However, the law of unintended consequences predicts that many revolutions end up in the opposite direction from which they arose.

Look at the original Arab Spring. An ex-CIA director was hired as head of Freedom House, an openly funded public charity. They puttered along on a tiny annual congressional subsidy of tens of millions of dollars. Among other good works, they trained young Arabs in the basics of political activism, calling for democratic reform. The kids studied polling, protest organizing, non-violent political movements, etc.
But in a high-tech twist, Freedom House taught the young people how to harness the power of social media. Instead of using the Internet to assemble “flash mobs” for dancing, they could silently summon half a million protestors to descend all at once on the same government building. The old-school politicians never knew what hit them.

The Arab Spring: How it Began
The popular view is that the Arab Spring began in Tunisia with the self-immolation of a young vendor who had simply had enough. The vendor was driven to such depths of despair because corrupt bureaucrats had taxed and licensed him out of a means to make his living. Videos of his fiery death “went viral” and appeared to trigger revolutions in neighboring countries. There is a logical fallacy called “post hoc, ergo propter hoc.” It’s the assumption that just because an event occurred first, it must have caused the events that followed.

In reality, the eruption of simultaneous protest movements had less to do with the vendor’s suicide and more to do with the fact that Freedom House had trained all of its attendees from a score of Arab countries to prepare to release their social media protests exactly three years in the future. Classified State Department observers in Egypt scoffed at the notion that a bunch of kids making simultaneous calls for democratic reform in several Arab states in the same year could ever amount to anything.

Wow, were they wrong! Many Arab dictatorships trembled, and some toppled, including Egypt itself. But a revolution, intended to restore democracy, instead brought the ultra-right Muslim Brotherhood to power in a lawful election. The Muslim Brotherhood (whose slogan was once “In heaven All-h, on earth Hitler”) promptly amended the Egyptian Constitution to ensure there would be no more democratic elections.
The Egyptian Army intervened to replace the elected religious dictatorship with a more “moderate” military dictatorship. Like I said, the law of unintended consequences ended up with the Arab Spring producing the opposite result of its democratic intentions.

Friend Or Deadly Foe? // They Were Unlikely Buddies In Battle,...

A Real Antique or a Fake // My next-door neighbor was...