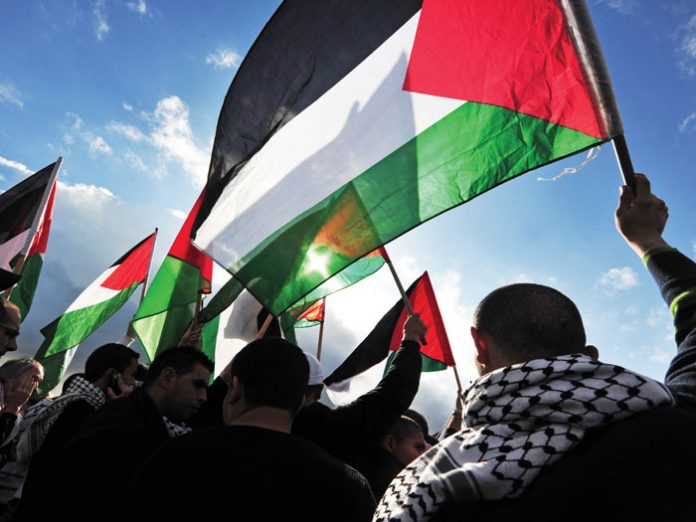 At a summer conference of the nation’s largest organization of Christian friends of Israel, a senior Trump administration official broached a topic that has been the subject of hints and whispers in official Washington but until now has not been mentioned out loud: Does the United States seek to replace the current Palestinian Authority leadership?

The answer, to the surprise of many in the audience, was “no.”

The event was the annual conference of Christians United for Israel, and the speaker was Jason Greenblatt, outgoing US special envoy for Israel-PA negotiations. After years of frustration at the PA’s anti-Semitic incitement and support for terrorism, the delegates were more than ready for an announcement that the time had come for “regime change” in the PA-controlled territories.

Since the Trump administration has already broken with the pro-Palestinian policies of its predecessor—by cutting off aid to the PA and recognizing Jerusalem and the Golan Heights as Israeli territory—it would have been a natural step for Greenblatt to call for the election of new Palestinian leaders who would choose peace over terror.

Instead, Greenblatt surprised the audience by saying exactly the opposite. “Our plan right now is with [PA] President [Mahmoud] Abbas,” Greenblatt declared. “We’re not looking for any type of regime change.”

He then went a step further, suggesting that the US accepted not only the PA administration of Abbas, but also the Hamas regime in Gaza. “We have to deal with everybody to make this work,” he said. “We cannot make a comprehensive peace unless we make sure that we are dealing with the representatives of all the Palestinian people.”

The United States has been involved in regime change around the world since long before the term came into vogue. During the early 1900s, this mostly took the form of intervening in the affairs of countries in Latin America. Their proximity to America’s border made them areas of special concern for US policy makers.

American troops were repeatedly sent into Mexico, Honduras, Nicaragua, Haiti and the Dominican Republic to forcibly replace the existing governments with regimes that would be friendlier toward the United States. In fact, US forces occupied the latter three countries for years at a time during the 1920s and early 1930s.

But a combination of events began to swing American public opinion strongly against further involvement in foreign conflicts. The onset of the Great Depression in 1929 convinced most of the public that the government’s exclusive focus should be on domestic problems.

In addition, many Americans bought into conspiracy theories alleging that the US had been tricked into entering World War I. Among the best-selling books of the period were Merchants of Death and War Is a Racket, which argued that the war was arranged by weapons manufacturers so that they could profit.

As a result, when Adolf Hitler and the Nazis rose to power in 1933, very few Americans had an appetite for pursuing regime change in Germany, no matter what they thought of Hitler’s persecution of the Jews.

America’s new president, Franklin D. Roosevelt, felt the same way. His secretary of state, Cordell Hull, said in 1933 that the Roosevelt administration’s foreign policy would be based on the principle that “no state has the right to intervene in the internal or external affairs of another.”

Many American Jews felt differently. Soon after Hitler became chancellor, a number of US Jewish groups organized a boycott of German goods. Activists picketed stores that carried German goods, hoping to pressure them into changing their policy. The boycott leaders hoped that a significant reduction in American imports from Germany would undermine the Hitler government to the point that it would collapse, forcing him out of power.

President Roosevelt’s policy, however, was to maintain friendly diplomatic and trade relations with Nazi Germany. Secretary Hull publicly warned against any “racial or political boycott” of Germany. 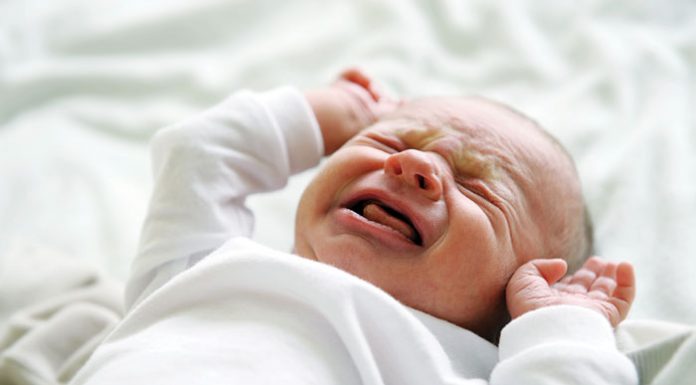 Love Versus Hate // In the aftermath of tragedy