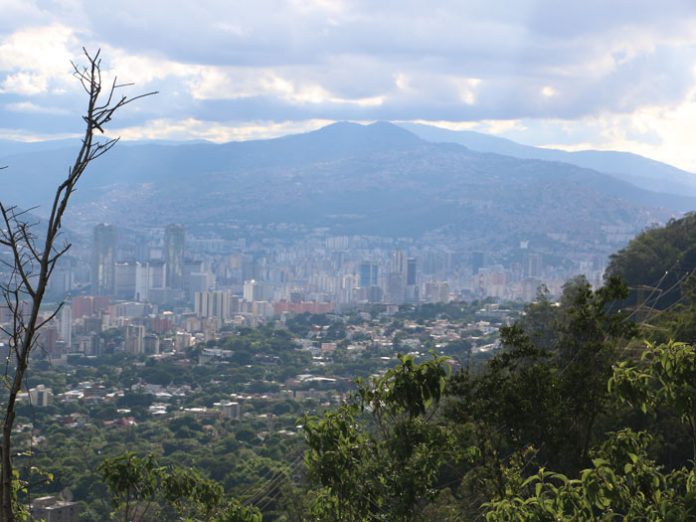 After a grueling day of flying many hours from Europe, I find myself in a city where it is never clear if there will be water from the faucets at night, and if there is, whether it will be drinkable. There is no choice but to go on the mission. I need water.

David, who will be accompanying me from the moment I set foot in Venezuela, is torn between his desire to keep me safe from what awaits us in the streets and his concern for my extreme thirst. He makes the decision to join me, and we set off.

David consults with the concierge in my hotel as to whether there might be a store not far away where water can be purchased. Then we get into his red car. He checks carefully that all the doors are locked and the windows are closed before he starts the car.

Once night falls and the city goes dark, the streets become completely empty. There is not a living soul to be seen outside; the people are all safely in their homes or locked cars. We drive along the streets. Most of the shops are shuttered, but here and there we see a light still burning, and David leads the way toward one of them. We find a kiosk where you would expect to be able to buy a bottle of water, but as we pull up to it, David glances about, scans the vicinity and keeps driving. “Too dangerous,” he explains.

We keep driving along the ghostly streets, and he takes the opportunity to explain to me the rules of the city.

Those who use the roads, especially at night, have to go out armed. While once that might have been a recommendation, today it is a fact of life. In a city where a loaf of bread costs more than the average monthly wage, crime has become a way of life; the criminals go out on their motorbikes in search of victims, prowling the night like animals looking for prey.

David has seen too many guns lately, and the dark of night makes him all the more wary, sharpening his senses. In an instant he can gauge the safety of an area. He has quickly assessed that the kiosk’s location is not safe; the area around the store is too dark and too isolated, and he decides to look elsewhere.

A few minutes later, he says he knows a place, and doubles back along a series of deserted streets until we reach a relatively busy one. It is well lit and seems to be a main thoroughfare, with quite a few cars. The store he was looking for is closed, as are others around it, but a little farther down there is a large, well-lit supermarket with a number of security guards at the entrance. David pulls up and parks in front, and we go inside.

The store is quite large but there are few groceries on the shelves. We ask about bottled water. The employee replies that there isn’t any at the moment, but he guarantees that there will be tomorrow. We head out toward our next destination.

David says that we are not far from a 24-hour grocery store that people go to when they are out of something essential late at night, like water, bread or diapers. We drive along winding roads until we reach another busy street; it is brightly lit and bustling with people and cars. David manages to find a parking spot in the crowded lot. Customers are going in and out, and the liveliness here is reassuring. David studies the space between the car and the store’s entrance before we exit the car and rush up to the door. The security guards look us over before we enter the supermarket.

This place is also big, with wide shelves, but there is not a great selection of groceries. Lots of the same items fill the shelves—one brand of cookie, one type of boxed diapers, cosmetics from a single company. But David is pleased. “A month or two ago,” he says, “the shelves were totally empty. At least now there’s something on them. Compared to what it used to be like, this is amazing.” 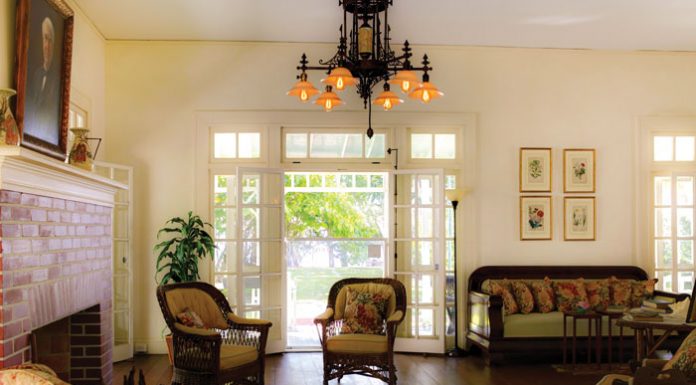 Behind the Scene: how a business owner succeeds in the tank