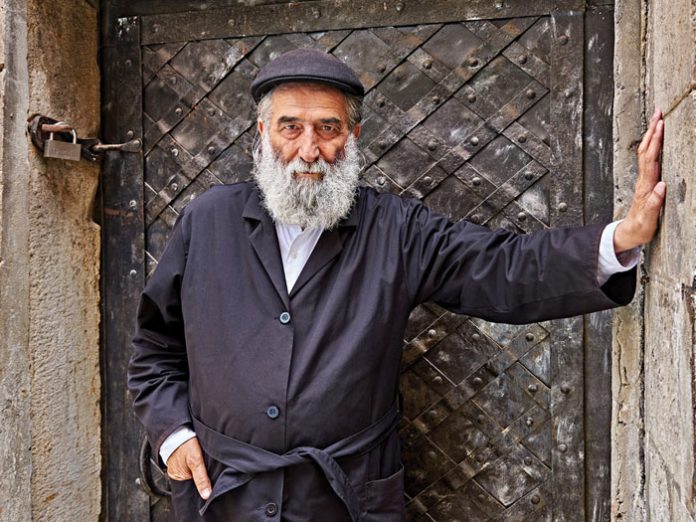 When Meylakh Sheykhet strides down the corridors of power in the musty halls of the corrupt and inefficient Ukrainian bureaucracy, whispers usually trail after him. If the functionaries who view the receding figure navigating the passageways have interacted with him before—and many of them have—their murmurs may likely consist of angry muttering: Oh no, he’s back! It’s him again! Won’t he ever give up? But from those government workers who are unacquainted with Mr. Sheykhet, an entirely different string of exclamations may very well erupt: Who is that? And what is he doing in our government office? Am I hallucinating or did I just see a tall man with a long black coat, black hat, beard and sidelocks glide by as if he belonged here?

Author’s note: Reb Meylakh, who steers clear of anything that might be associated with gaavah, has never given an interview to a heimishe magazine before, although there are myriad secular publications that have run glowing accounts of his work. However, he granted me this interview because of three different factors: His fervent hope that this story will give chizzuk to older singles; his desire to be makir tov to the various individuals who unstintingly gave him moral, material and legal support all these years; and his concern that people in other countries where Jewish cemeteries lie neglected or forgotten be infused with the resolve that they, too, can and should redress this matzav. During our fifth conversation (two weeks after his chasunah), Reb Meylakh had just returned from Vizhnitz, where he was, baruch Hashem, able to restore the Ohel of the Vizhnitzer Rebbes. 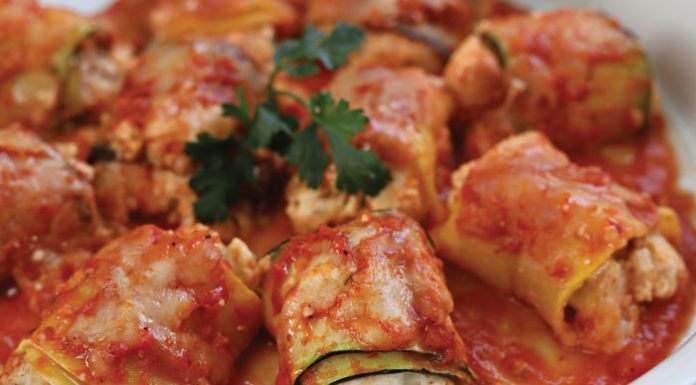