It all began on a red-eye flight from Kiev, Ukraine, to Bangkok, Thailand. I was flying to Thailand for the first time, with a colleague. After an intense week in Ukraine, we made it to the airport during a very busy time and just barely managed to get on the flight. I was so exhausted that I fell asleep even before we took off.

I awoke suddenly on a dark plane and took a minute to get my bearings. I looked at the in-flight map on the screen in front of me and was surprised to see that we were flying over Kabul. “Kabul? As in Afghanistan?” I thought. “It can’t be.” Looking out the window, I saw a large city, all lit up, surrounded by mountains.

I never thought I’d see Kabul. In fact, I didn’t even know that planes—other than those operated by the US military—were allowed to fly to Afghanistan.


“What a treat!” I thought. Then I remembered that I hadn’t yet davened Maariv, so I davened then and there, 41,000 feet above Kabul. When I arrived in Bangkok the next morning, I tweeted: “If I told you that I davened Maariv in Kabul last night, would you believe me?” I got many responses, but nobody believed that I’d actually been to Kabul, which was fine because I hadn’t actually been to Kabul. Well…at least, not yet…

A Trip Is Born

Like most of you, I remember exactly where I was and what I was doing on September 11, 2001, when I found out that the Twin Towers had been attacked. In fact, I even remember what my mother had packed for me to eat at snack time that day.

I was a third-grader learning in the Bobov Cheder in Toronto when the principal walked into our class and whispered something in my rebbe’s ear. We were immediately called to an assembly in the auditorium, and while I don’t remember exactly what was said there, I do remember hearing that planes had hit the Twin Towers and that they had collapsed. When my mother picked me up from school later that day, she told me that there were rumors that this incident was likely an act of something called “terrorism.”

I had never heard of terrorism before, but over the next weeks and months, like others my age, I lost some of my innocence. I learned about terrorism, hijackings, Osama bin Laden, the Taliban, and shortly after, the war in Afghanistan.

Like many people who grew up post-9/11, in my mind, the words “terrorism,” “bin Laden,” and the “Taliban” are synonymous with Afghanistan. It’s a country that nobody visits, and for good reason. It’s widely considered the most dangerous country in the world, with almost daily terror attacks. With the exception of a few weekly flights trickling in from places like India, Pakistan, Turkey and the United Arab Emirates, there is virtually no commercial air travel to the country.

Having never had a reason to go there, I had never considered visiting Afghanistan. But that was before I found out about Zabloun (Zevulun) Simintov, the last Jew living in Afghanistan. Honestly, I’m not quite sure why it took as long as it did for me to hear about him, given how famous he is. The 60-year-old was born in Afghanistan, a descendant of generations of Afghan rabbanim. By the early 2000s, however, after successive waves of Jewish emigration, there were only two Jews left in the country, Zabloun and an elderly man named Ishaq (Yitzchak) Levin.

Although they were the only two left, Zabloun and Ishaq did not get along. Western journalists stationed in Kabul during the Afghan civil war, and later during the early years of the US-led war on terror, famously had quite a party reporting on the two feuding Jews in the Afghan capital. The story generated many articles and TV segments, and even a film. In 2005, Ishaq Levin passed away, leaving Zabloun the last Jew in the country.

I tried contacting Zabloun a number of times without success, but this summer I finally found someone who was not only able to put me in touch with him but could actually take me to see him. And beyond my desire to meet Zabloun, I was curious to see whether all my negative associations with the country would survive a visit there. 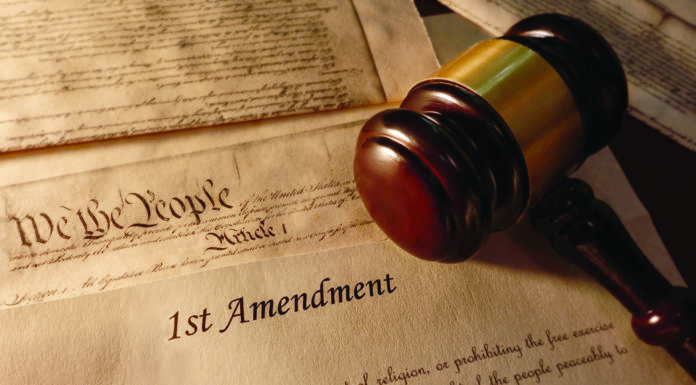 A time of Remembrance // An inspiring visit with the esteemed rosh yeshivah of Ponovezh, Rav Berel Povarsky, shlita

A Princely Visit // The British heir to the throne makes...