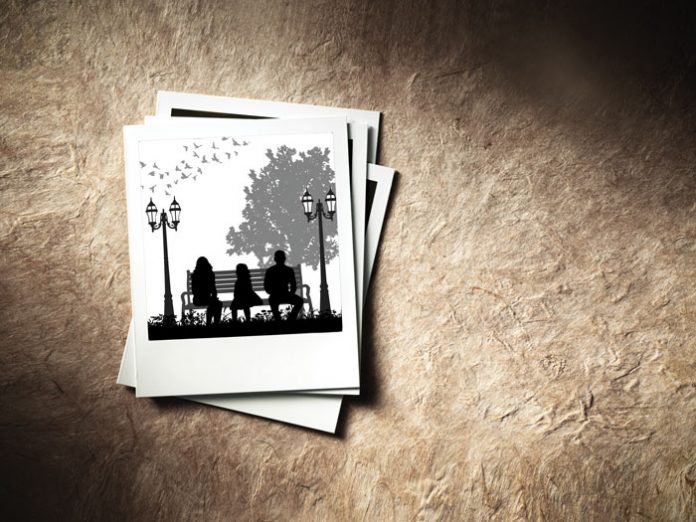 After my father died, my mother was inconsolable. She withdrew into herself and gave up on life. Nothing interested her anymore, and whenever I visited, her eyes were red and she shuffled around all day in a model’s coat and slippers. The house in which she had always taken so much pride was dusty and neglected. I didn’t understand why she was so heartbroken. My parents had never had a great relationship. In fact, I don’t know if they had a relationship at all. They were engaged in a perpetual war, not even on speaking terms most of the time. My mother was miserable whenever my father was home. They were both good people but they unfortunately brought out the worst in each other. What exactly was she mourning? After a few months had gone by I finally mustered up the courage to ask her.

“Mommy,” I said one afternoon as we sitting on rocking chairs on the front porch. “Why are you so sad?”

She sighed. “I used to wonder what life would be like without your father,” she replied. “Now I know.”

She looked at me with sorrowful eyes. “I never understood why people say that mourning is harder when the relationship was difficult but it’s true.”

By now she was sniffling. “When there was no relationship,” she went on, “all you have left is regret and broken dreams. I can’t even remember one good memory of my marriage.”

I swallowed hard; neither could I. I couldn’t recall a single time when my father and mother had laughed together or were simply happy to be in each other’s presence. Then I asked her the question I’d always wanted to ask but was afraid to articulate: “So why did you stay together? Did you ever think about getting divorced?”

“I did it for you,” she replied. “Tatty and I knew that our relationship was beyond repair, but we decided to stay married for the sake of the children.”

I was floored. I never imagined that it had anything to do with us. And honestly, if she’d asked me when I was growing up, I would have told her to go right ahead and get divorced. I loved both of my parents, but I hated it when they were together. There was always an undercurrent of tension in the house. My earliest memories are of screaming matches and cold wars. Shabbos was the worst. With my father home all day, the bickering didn’t stop. They argued about anything and everything, from when to make the meal to when to serve dessert. Everything was a fight. We children would sit around the table counting the minutes until we could escape back to our rooms. When they weren’t arguing, they’d just glare at each other with looks that could kill. I don’t know which was worse, the fighting or the silence. Both were horrible.

My sister and I each dealt with the situation differently. I tiptoed around the house and was a goody-goody in school, bringing home stellar report cards, but I never invited any friends over out of fear that they would be privy to a shouting match. My older sister took the exact opposite approach. She was defiant and let herself be heard. Much of the shouting in the house was contributed by her. She was always getting in trouble in school but was popular and had a lot of friends. Yet despite our differences we were extremely close, united by our circumstances. My brothers were sent away to yeshivah at a very young age and I always wondered how affected they were by my parents. But we were never particularly close and I never asked them.

When the shouting reached our bedroom, my sister and I would huddle together with a blanket over our heads to muffle the noise and play “Imagine.” What would it be like to have a mother and father who lived together in harmony and never fought? A home in which there was music and laughter and parents who were always smiling? Under the blanket we laughed and cried, and promised that if we ever found ourselves in a marriage that was beyond repair we would call it quits. We would never let our children suffer the way we were suffering. We didn’t understand our parents at all. It was obvious that they couldn’t live together, so why were they subjecting themselves and their children to such torture?

But now my mother was telling me that she had only stayed because of us. I was shocked. “What did you just say?” I asked.

“We gave up our own happiness for the happiness of our children,” she explained. “I never wanted you to suffer because we couldn’t get along.” 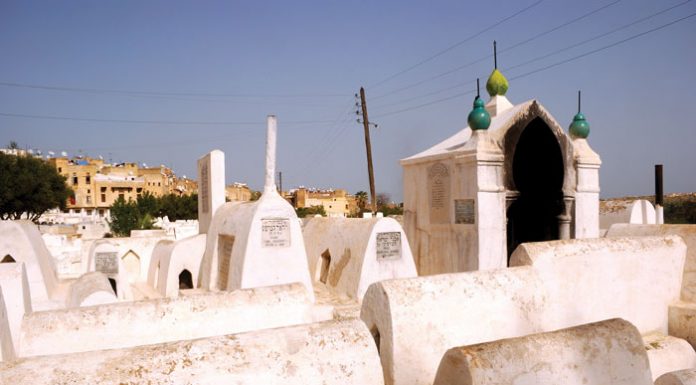 A Plea for a Liver // an article in Ami facilitates...